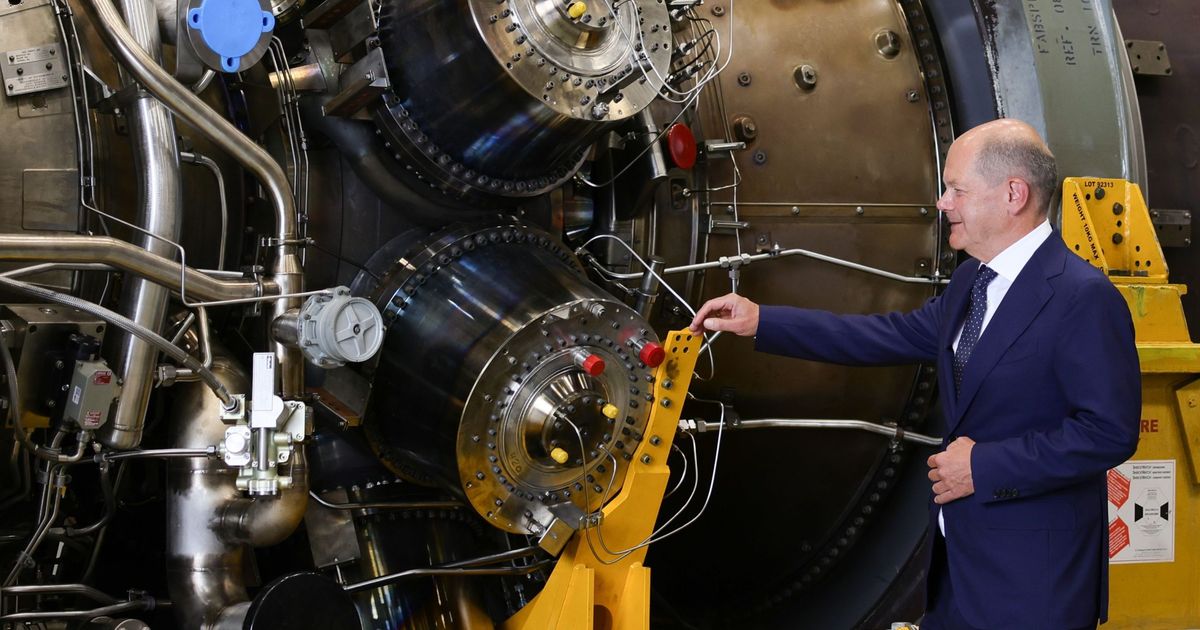 During a visit to engineering company Siemens Energy in Mülheim an der Ruhr, where a turbine at the heart of the Russia gas dispute is currently being stored, Scholz was asked what he would say to European partners calling on Germany to keep its nuclear plants running.

The Social Democrat answered that the three plants only account for a “small proportion” of Germany’s total electricity supply, “but still it might make sense” to let them run for longer. The plants are scheduled to shut down at the end of this year.

He suggested that some states, namely Bavaria, might need to let their nuclear plants continue operating because they are lagging behind when it comes to developing renewables.

Scholz said that authorities would “draw our conclusions” from a stress test of the German electricity system that is currently being conducted. Results of the test are expected within weeks.

The threat of a Russian gas shutoff has led to a renewed debate about delaying the phase-out of nuclear power. While the smallest of the three governing parties, the liberal Free Democrats, wants the plants to run for longer, the Greens have always strongly opposed such a move. However, recently Green leaders have signaled that they may be open to keeping the plants open.