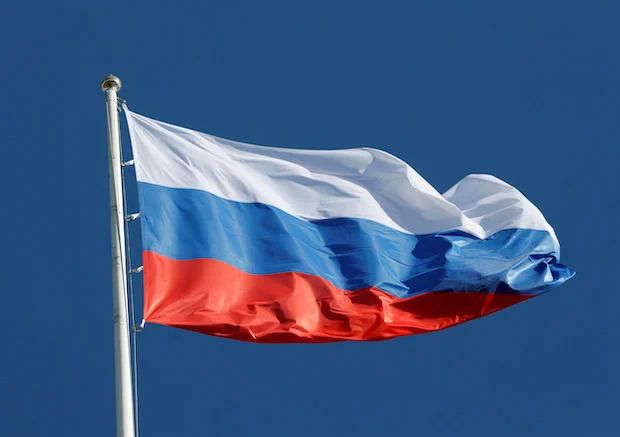 Russia will nationalize assets of foreign firms that leave

In a controversial move Russia intends to nationalize companies that have ceased operations in Russia due to the war in Ukraine. These companies ceased their activities not voluntarily to harm Russia but without choice. They were forced by their governments to cease their activities in Russia and lose a lot of money.
Russia’s ruling party, United Russia, said on Wednesday that a government commission had approved the first step towards nationalizing assets of foreign firms that leave the country in the wake of economic sanctions over Ukraine.

United Russia added in a statement on the Telegram messaging app that the commission on lawmaking activity had supported a bill allowing for firms more than 25% owned by foreigners from “unfriendly states” to be put into external administration.

“This will prevent bankruptcy and save jobs,” it said.

Corporate actions to censure Russia over its invasion of Ukraine vary widely, with some firms like US carmaker Ford temporarily shutting down factories but others like British energy company BP promising to exit the country.

United Russia said according to the proposed bill companies who had announced they were leaving Russia could refuse to go into administration if within five days they resumed activities or sold shares, providing that the business and employees remained.

Otherwise, a court would appoint a temporary administration for three months, after which the shares of the new organization would be put up for auction and the old one would be liquidated, it added.