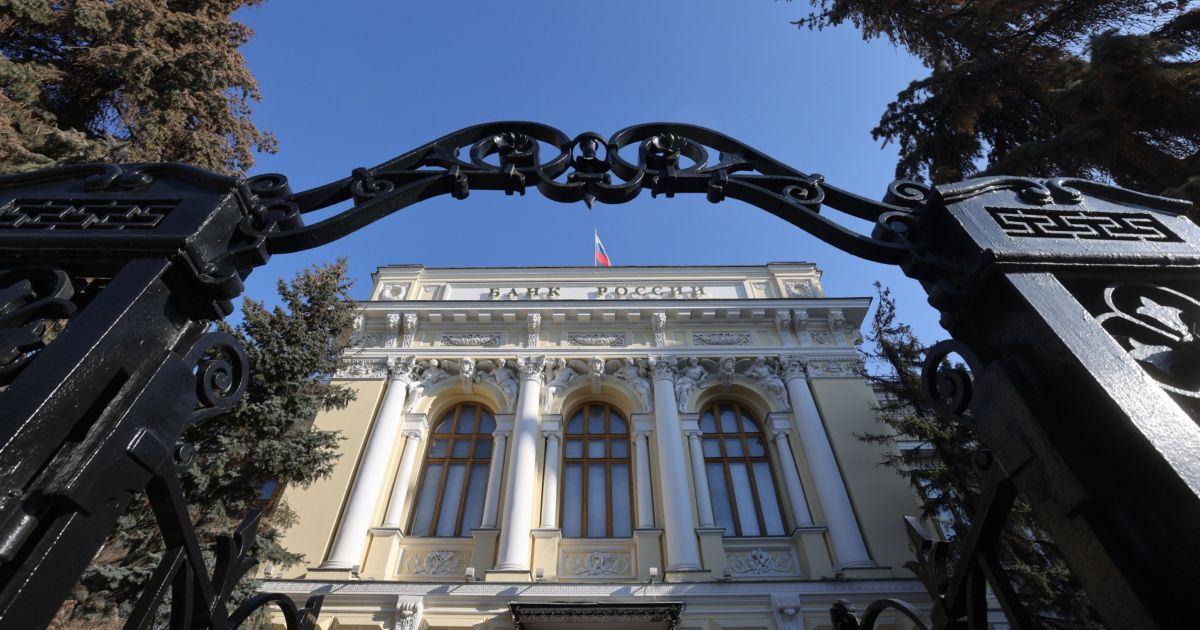 Russia is offering SWIFT alternative to India for rouble payments

The plan involves rupee-rouble-denominated payments using Russia’s messaging system SPFS, according to people familiar with the matter.
India’s government is considering a proposal from Russia to use a system developed by the Russian central bank for bilateral payments, according to people with knowledge of the matter, as the Asian nation seeks to buy oil and weapons from the sanctions-hit country.

The plan involves rupee-ruble-denominated payments using Russia’s messaging system SPFS, the people said, asking not to be identified discussing confidential deliberations. No final decision has been taken and the matter will probably be discussed when Russian Foreign Minister Sergei Lavrov arrives in India for a two-day visit Thursday.

Russian central bank officials are likely to visit India next week to discuss the details, the people said. The Reserve Bank of India regularly meets with executives from its banking system to discuss matters including exposure to Russia and the risk of sanctions, another person said.

India is keen to continue bilateral trade due to its dependency on Russian weapons and the prospect of buying cheaper oil as global prices surge. Prime Minister Narendra Modi’s government has been pushing back against pressure from Western nations by arguing that arms purchases from Russia are needed to counter China’s growing military assertiveness.

Under the proposal, rubles will be deposited into an Indian bank and converted into rupees and the same system will work in reverse, one of the people said. Undecided elements include whether the exchange rate will be fixed or floating.

“Prima facie this is a bilateral agreement for payments against goods and services movement between two countries,” said Indranil Pan, chief economist at Yes Bank Ltd. in Mumbai. “Therefore, there shouldn’t be any risk imperative in this deal.”

Russia also wants India to link its Unified Payments Interface with their MIR payments system for seamless use of cards issued by Indian and Russian banks after Visa Inc. and Mastercard Inc. suspended operations, one of the people said.

The U.S., along with the European Union, cut off seven Russian banks from SWIFT — the Belgium-based cross-border payment system operator — including state-controlled VTB, Bank Rossiya and Bank Otkritie. Following the sweeping sanctions, Russia has been looking for alternate mechanisms to continue its trade hit by its war in Ukraine.

India has not outright condemned Moscow’s attack on its neighbor, saying only that Russia and Ukraine should end hostilities and seek a diplomatic solution through dialog. However, New Delhi is under pressure from fellow members of the Quad grouping, which includes the U.S., Australia and Japan, to take a stronger stand against Russia as the U.S. and its allies try to isolate Moscow.