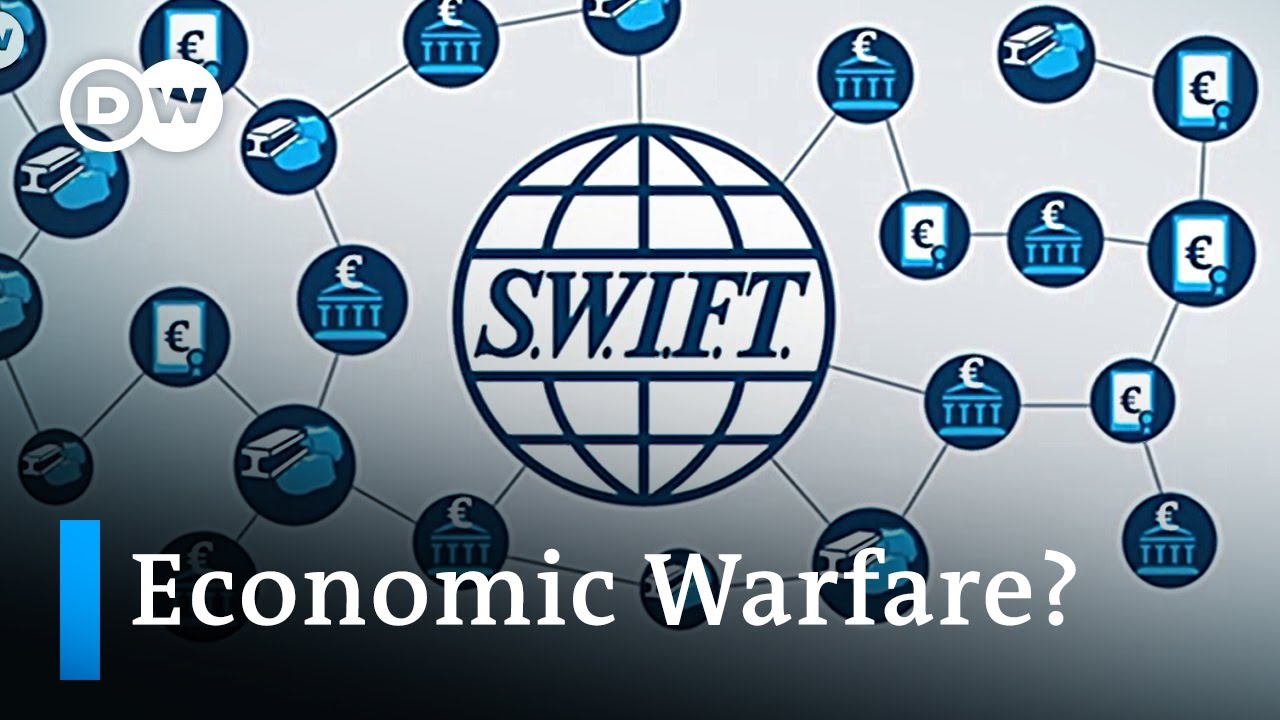 Russia: An Economy at War

Russia's escalating war in Ukraine has prompted unprecedented economic sanctions against the country. Over the weekend, Russian banks were further cut off from the international financial system. Some have been excluded from the SWIFT payments system while moves have been made to stop the Russian central bank using its $630 billion (€562 billion) of foreign reserves.
The sanctions are by far the most severe to have been leveled at Russia since the country invaded Ukraine last week. The country's increasing financial and political isolation is already causing significant consequences for the economy, the 11th-largest in the world by GDP.

Russia's currency, the ruble, fell by around 30% to record lows after the latest sanctions, although it did recover slightly in recent hours. That compounds massive losses already experienced last week. In response, the Russian central bank has made an emergency decision to hike interest rates from 9.5% to 20%.

The bank has also temporarily blocked the sale of securities held by foreigners. The currency collapse has led to long lines outside ATMs across Russia, with fears rising over further plunges in the value of the ruble. On Monday, the central bank announced that the Moscow Stock Exchange would not open. It also said in a statement that it has increased interest rates to support "financial and price stability and protect the savings of citizens from depreciation."