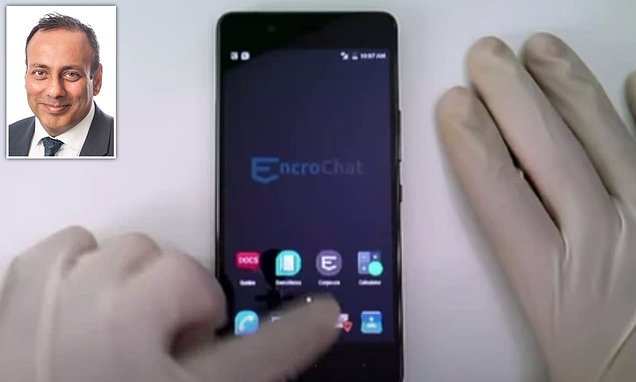 Royals and politicians among celebrities who used secret EncroChat app

Royalty and politicians are among celebrities and wealthy business figures who used the SAME secret phone network smashed by police to track down 746 UK crime kingpins.

The devices used for the secure messaging app – usually a modified Android handset – are not illegal and until weeks ago were available to buy online. 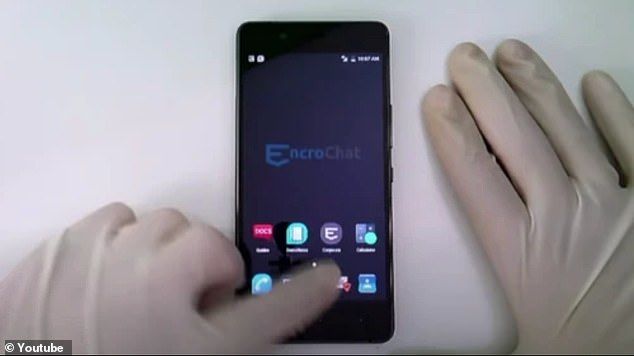 The EncroChat system was installed onto modified mobile phones and cost £1,500 to run for six months

Data was then passed to regional police forces who carried out waves of arrests in a drive codenamed Operation Venetic.

The breach by the NCA has prompted concern from legitimate users of the system over what information was uncovered and whether they could be visited by police.

Sources stressed EncroChat was not the exclusive domain of criminals, with the privacy it gave users an attraction for high-profile individuals. 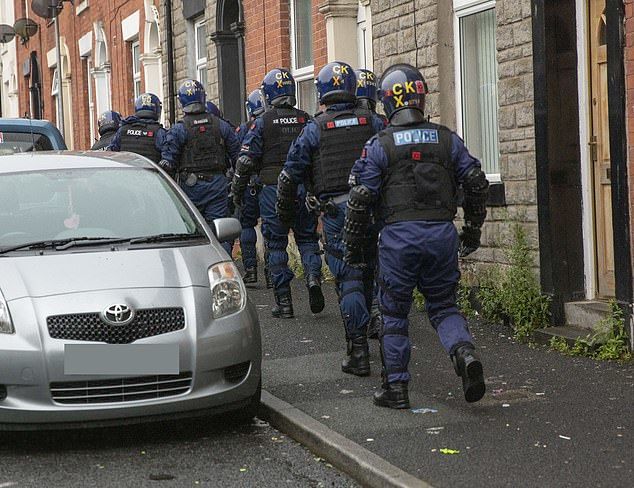 EncroChat being compromised that provided data that led to raids across the UK, like this one in Oldham on Thursday

One told the MailOnline: ‘There is no doubt big names will have used this app and system.

‘The nature of the network means it is highly-desirable for those who want privacy, certainly not just criminals plotting wrongdoing.

'They will be wondering if any of their messages have gone before investigators looking for crooks.' 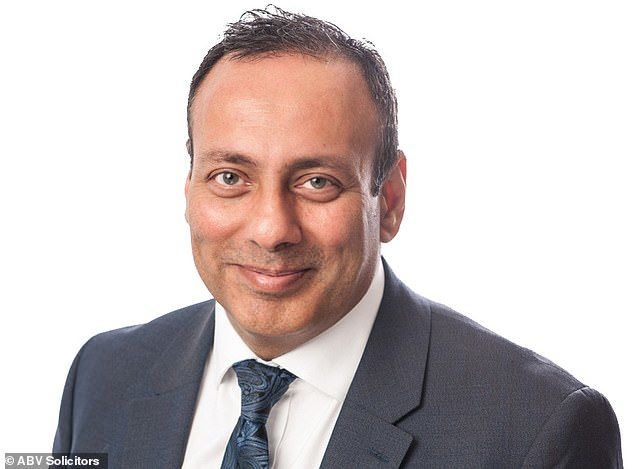 Deepak Vij, who is the Director of law firm ABV Solicitors, said celebrities would have been among EncroChat users due to the privacy it offered customers

A court report on a drug gang who used the phones was told last year the system had been ‘originally developed for celebrities’ worried their calls were not secure.

And French authorities admitted yesterday although the system was used by criminals, at least ten per cent were legitimate, innocent users.

Deepak Vij, who is the Director of law firm ABV Solicitors, told the MailOnline there was little doubt important people would have been EncroChat customers.

He said: ‘This technology was very useful to persons including royalty, politicians, high network individuals, and executives who did not want their sensitive communications or data to be discovered.

‘If it was just criminals that used these things, the devices would have been made illegal – they weren’t.

‘They were used for important people to have secure conversations without them falling into the wrong hands.

‘If you are someone from the media or a politician you have the justification for having one.

‘There are a vast number of people who have been curious and concerned by the NCA coming out saying what they have been doing.

‘EncroChat was a flagship company for secure communications around the world before this.’

The system works by customers paying up to £1,500 for six months use of the encrypted handset.

A feature of the device means there is a command which can quickly wipe everything on phone.

The huge international police operation yesterday saw a total of 746 arrests made across Europe.

More than two tonnes of drugs, several dozen guns and £54m in cash was seized in raids.