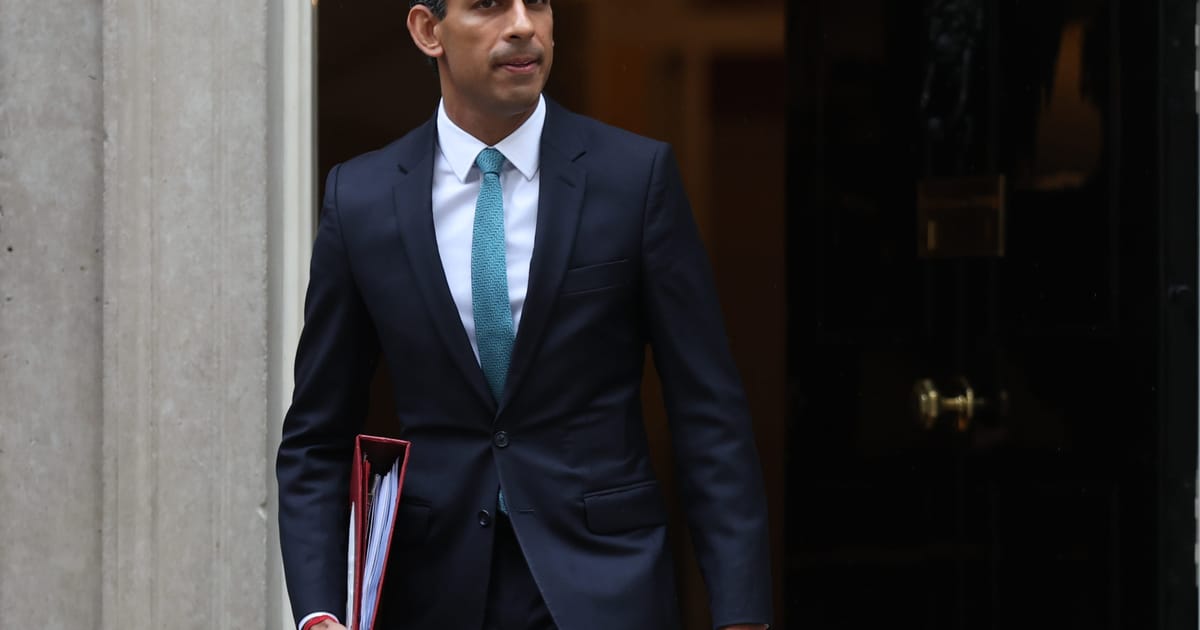 Decision doesn’t signal a downgrading of climate issues, spokesperson says.
The British prime minister has decided not to attend the U.N. COP27 climate summit in Egypt, citing the need to focus on domestic priorities.

Rishi Sunak's office said his decision not to attend the global summit, which kicks off on November 6, does not signal a downgrading of climate change as a government priority.

“It is a recognition of other pressing domestic commitments, not least preparations for the autumn budget,” a spokeswoman for No. 10 Downing Street said. “We remain committed to net zero and to leading international and domestic action to tackle climate change. The U.K. is forging ahead of many other countries on net zero.”

The U.K., which held the COP26 presidency, will continue to “make sure that all countries are making progress on the historic commitments they made" at last year's conference in Glasgow, the spokesperson added.

COP26 President Alok Sharma and other ministers will attend on behalf of the U.K., she confirmed.

Liz Truss, Sunak’s predecessor, had been expected to travel to Egypt for the conference.