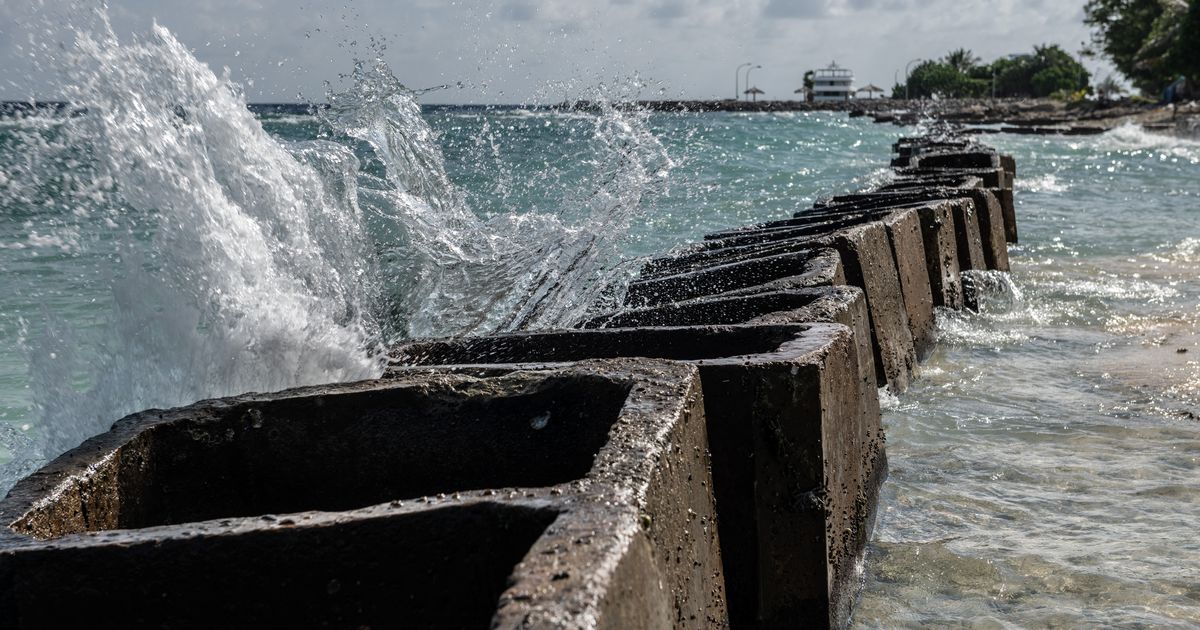 Only $83.3B of the $100B target was delivered.
Rich countries broke their main climate promise to developing nations, the Organization for Economic Cooperation and Development confirmed Friday.

In 2009, high-income countries pledged to deliver $100 billion a year by 2020 to help poorer countries reduce emissions and prepare for the effects of global warming.

An OECD report released Friday found they fell short by a magnitude of almost $17 billion in the deadline year, corroborating last year’s estimates. Donor countries aren’t expected to meet the $100 billion target until 2023.

The failure to deliver on the $100 billion pledge has added to tensions between developed, high-emitting nations and developing countries. Reaching the target next year "is critical to building trust as we continue to deepen our multilateral response to climate change," OECD Secretary-General Mathias Cormann said.

At the same time, financing for measures to help developing countries adapt to a warmer world rose significantly, from $20.3 billion in 2019 to $28.6 billion in 2020.