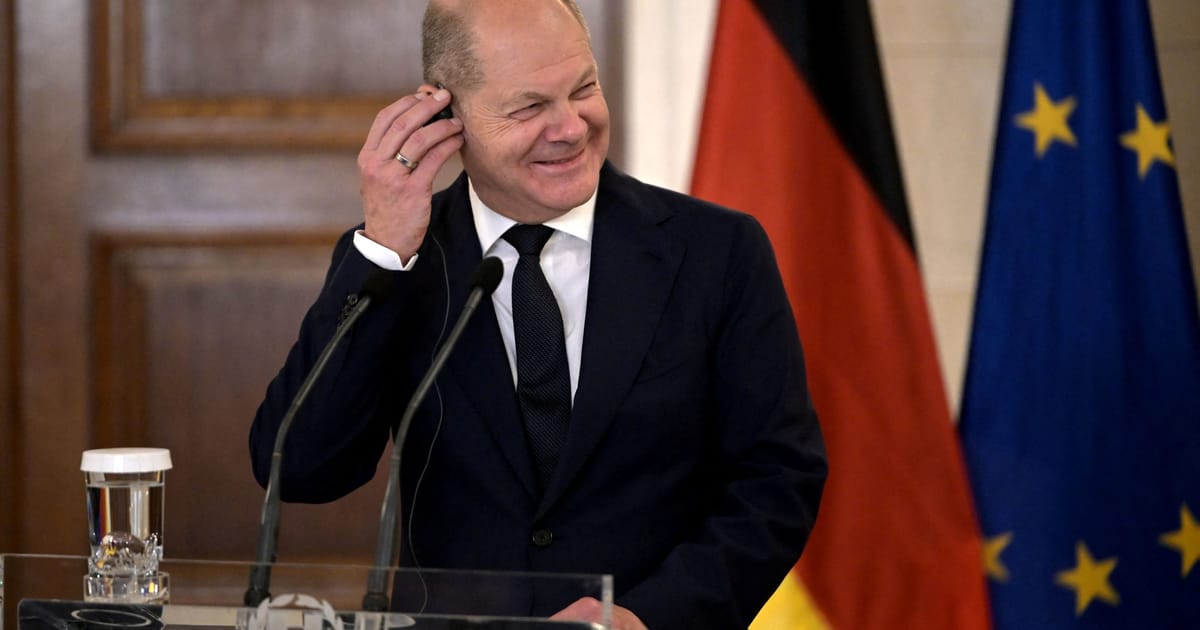 Report: Germany to push ahead with Chinese takeover of chips plant

German spy chief has warned that China buys into strategic industries in order to exert pressure.
Despite warnings from intelligence agencies, Germany's government is set to approve a Chinese takeover of a German company's microchips production facility.

German outlet Handelsblatt reported Thursday that the deal — which would see a takeover of the semiconductor production of Dortmund-based Elmos by Sweden's Silex, a wholly owned subsidiary of China's Sai Microelectronics — was set to get the green light against security advice.

The deal is currently being reviewed by the German economy ministry. A final decision on approval is expected within the next few weeks.

Europe — and Germany in particular — has been grappling with its reliance on autocratic third countries for critical infrastructure, after its dependency on Russian energy was exposed by Vladimir Putin's war on Ukraine.

The reports come only days after the German government gave the green light to Chinese state-owned shipping giant Cosco buying a foothold in a container port in Hamburg. German Chancellor Olaf Scholz not only ignored warnings from the EU but also from six of his own federal ministries, including the Greens' Vice Chancellor Robert Habeck.

Elmos is one of Germany's smaller semiconductor companies, which mainly produces chips for the automotive industry. Silex plans to take over the plant for €85 million. Elmos will use the investment to give up its own production and instead process chips bought from contract manufacturers.

The German government says that the technology Elmos uses is old and not to expect any outflow of critical know-how to China. The German security authorities, on the other hand, argued that they are not only concerned about exiting knowledge, but also that China is systematically increasing its chip production capacities.

According to Handelsblatt, they advised the government to block the deal.

The president of the Federal Intelligence Service (BND) also recently warned that China is deliberately buying into strategic industries in order to exert pressure on other countries.