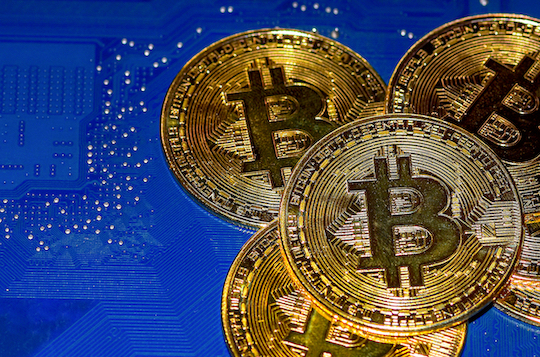 Central American countries are eagerly waiting to see if El Salvador’s adoption of bitcoin as parallel legal tender cuts the cost of remittances, an important source of income for millions of people, the region’s development bank said.
President Nayib Bukele’s congressional allies have already approved legislation giving the cryptocurrency official currency status alongside the U.S. dollar, a first in the world. The move takes effect in September.

Bukele has touted bitcoin adoption as a way to facilitate remittance payments from Salvadorans living abroad.

“Everyone is watching if it goes well for El Salvador and if, for example, the cost of remittances drops substantially … other countries will probably seek that advantage and adopt it,” Dante Mossi, the executive president of the Central American Bank for Economic Integration (CABEI), told Reuters.

Mossi called the plan an “out of this world experiment” geared at increasing financial inclusion in a region where many people lack access to bank accounts or credit cards, and rely on money sent home from relatives living in the United States.

CABEI, the regional development bank, is giving El Salvador technical assistance on implementing the cryptocurrency, an important show of support as the World Bank declined to help, citing environmental and transparency drawbacks.