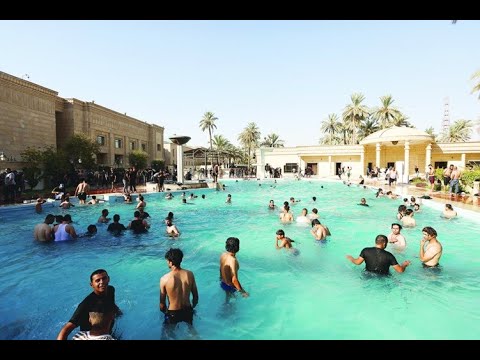 The Iraqi Joint Operations Command announced a complete curfew in the Iraqi capital, Baghdad, after protesters stormed the Green Zone.

The Iraqi Joint Operations Command announced in a statement that the curfew includes all kinds of vehicles and pedestrians, starting from 3:30 p.m. on Monday.

The Joint Operations Command, in a statement, called on protesters to withdraw immediately from inside the Green Zone, and confirmed it adhered to the highest levels of self-restraint to prevent clashes and blood-shedding.

Al-Sadr announcement to withdraw from the political work took place earlier on Monday after the 72-hour deadline he gave last Friday to the Supreme Court to dissolve the parliament expired, and after the head of the Sadrist parliamentary bloc submitted an official request in this regard.