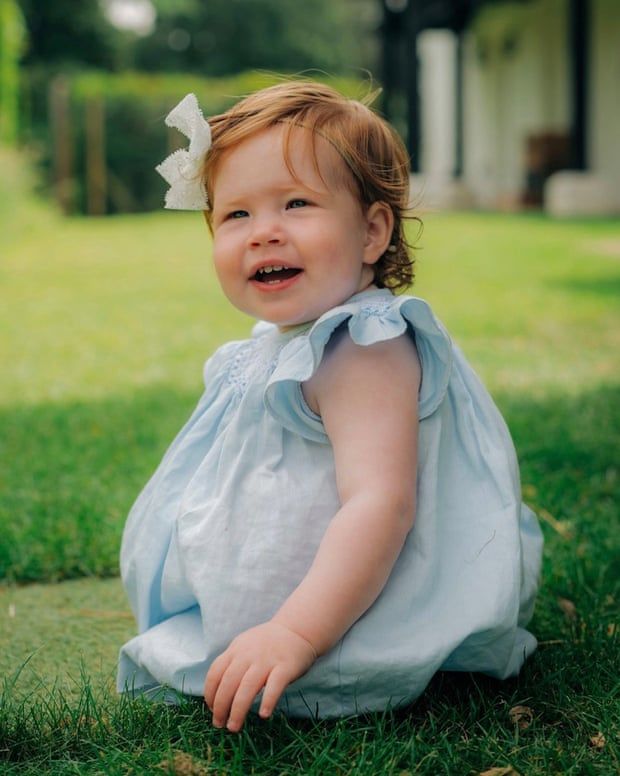 Named in honour of the Queen’s childhood nickname, Lilibet Diana Mountbatten-Windsor turned one on Saturday during the couple’s brief UK visit for the jubilee. To mark the occasion, close friends and family were invited to a backyard picnic at Frogmore Cottage, the couple’s home on the Windsor estate, where they stayed during their flying visit.

It was a “casual, intimate” celebration, according to the couple’s spokesperson.

Claire Ptak, an American baker from east London’s Violet Bakery who baked the Sussex’s wedding cake, made a special cake for Lilibet.

Harry and Meghan were said to be “incredibly touched by the countless birthday wishes for their daughter” and “amazed” to learn that people around the world had made donations in her honour of more than $100,000 (£80,000) to the World Central Kitchen, which provides meals in response to humanitarian, climate and community crises, most recently in Ukraine.

The couple are now understood to be back home in California, having kept a low profile during the jubilee celebrations. They attended trooping the colour, watching the ceremony with other members of the royal family from offices overlooking Horse Guards Parade on Thursday, but kept away from the cameras.

They joined other members of the royal family for the service of thanksgiving at St Paul’s Cathedral on Friday. But they were not on the Buckingham Palace balcony, nor were they present at the Party at the Palace concert on Saturday or the jubilee pageant on Sunday.