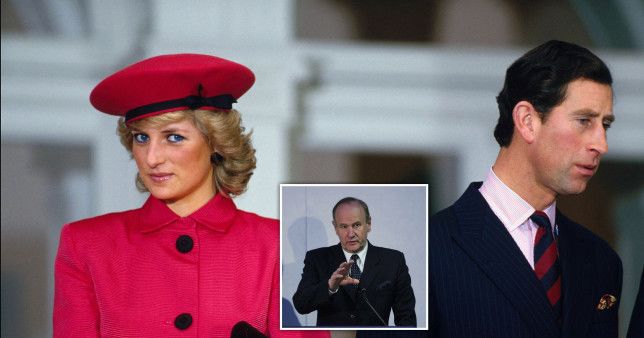 Lord Stevens said he interviewed the Prince of Wales over a note Diana wrote, predicting she would die due to ‘brake failure and serious injury’.

The note suggested heir to the throne Charles was plotting her death so he could marry their sons’ former nanny, Tiggy Legge-Bourke.

It was written in 1995, two years before she died in a car crash in Paris.

The note read: ‘I am sitting here at my desk today in October, longing for someone to hug me and encourage me to keep strong and hold my head high.

‘This particular phase in my life is the most dangerous. My husband is planning an accident in my car. Brake failure and serious head injury in order to make the path clear for him to marry Tiggy. 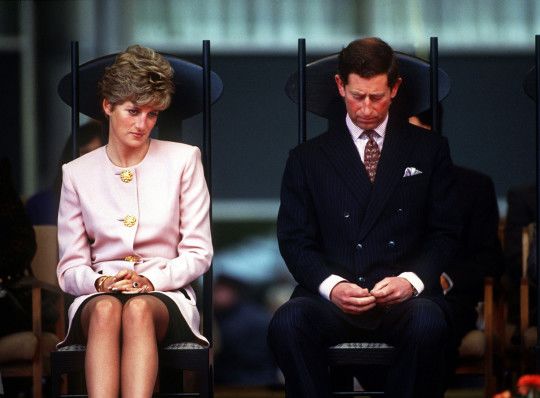 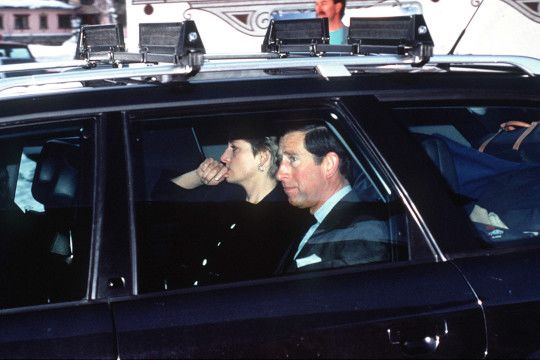 Diana suspected Charles of plotting to kill her

‘Camilla (Parker Bowles) is nothing but a decoy so we are being used by the man in every sense of the word.’

Charles was questioned on December 6 2005, after the note had been made public when Diana’s butler Paul Burrell released extracts to the Mirror.

Diana’s words were read out to the Duke of Cornwall, who was interviewed as a witness but not as a suspect over her death.

He said he could not explain why the princess felt urged to write it and denied knowledge of its existence. 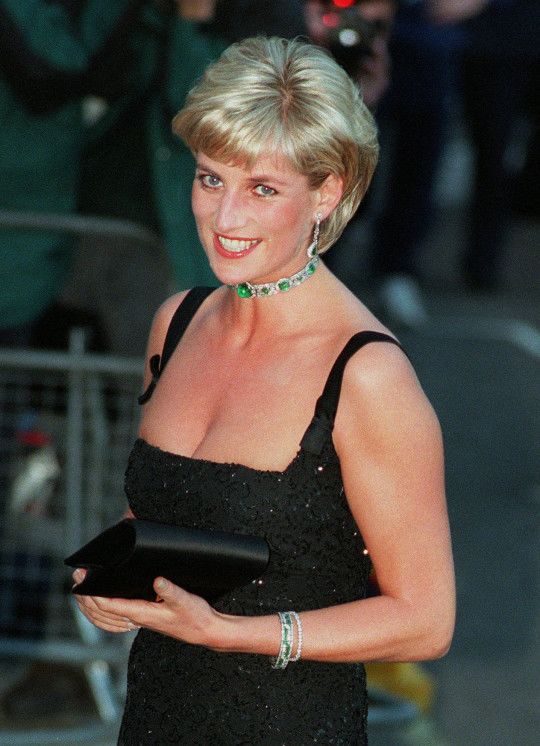 Lord Stevens asked: ‘Why do you think the princess wrote this note, sir?,’ the Daily Mail reported.

Charles replied: ‘I did not know anything about [the note] until it was published in the media.’

A record of Charles’ police interrogation has been filed at the National Archives and will not be made public until 2038.

Her boyfriend Dodi Al Fayed and chauffeur Henri Paul all died in the 1997 crash in a tunnel in the French capital.

Her and Dodi’s joint inquest returned a verdict of unlawful killing as a result of ‘grossly negligent driving of the following vehicles and of the Mercedes’.