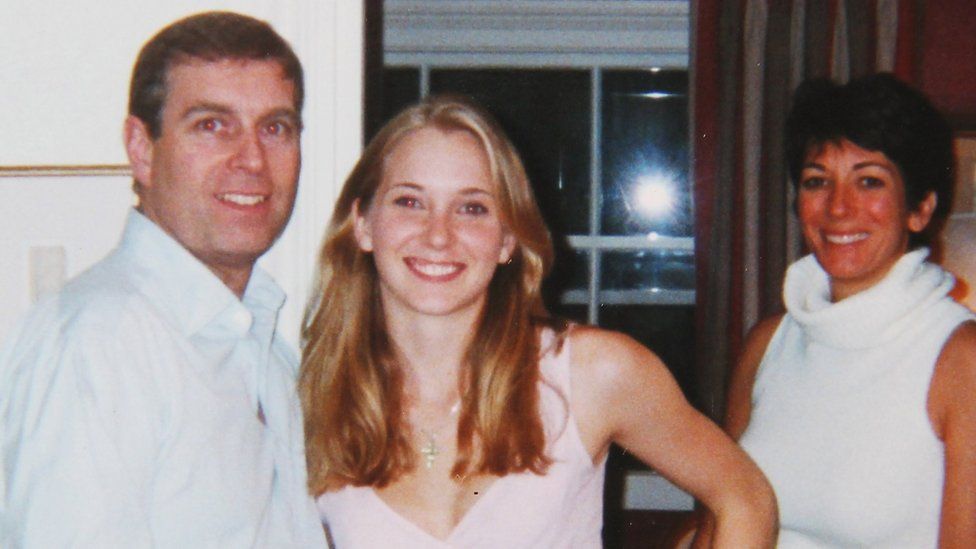 The Duke of York is paying a financial settlement to his accuser Virginia Giuffre - formally ending a civil case brought against him in the US, according to court documents.
A judge in New York signed the court papers on Tuesday, marking the final stage of settling the sex assault case.

The amount being paid by Prince Andrew in the deal agreed last month has not been revealed.

But the court documents say each side will "bear her/his own costs and fees".

There has been speculation about how Prince Andrew might afford the settlement, which could cost millions of dollars.

There have been suggestions he could use funds from selling a ski chalet in Switzerland - but the sale has so far not been completed, according to Prince Andrew's representatives on Tuesday.

A statement from the Treasury, in response to a Freedom of Information request, ruled out any public funding: "No public money has been used to pay legal or settlement fees."

There have been suggestions that the Queen could help to pay, using her private funds, but Buckingham Palace had declined to comment.

The latest "stipulation of dismissal" court papers showed the case being concluded, following the agreement reached between Prince Andrew and Ms Giuffre in February, which stopped the prospect of a courtroom battle in New York.

The signing of the papers by US district court judge Lewis Kaplan marks the end of this high-profile legal claim.

The out-of-court settlement accepted no liability and Prince Andrew has always strongly rejected claims of wrongdoing.

But the prince agreed to pay an unspecified amount to Ms Giuffre and to her charity for victims' rights.

He also said he "never intended to malign Ms Giuffre's character" and he recognised she had "suffered both as an established victim of abuse and as a result of unfair public attacks".

The duke also pledged to "demonstrate his regret for his association" with the sex offender Jeffrey Epstein.

In the wake of the claims, Prince Andrew lost military titles and royal patronages as well as the use of the title His Royal Highness.