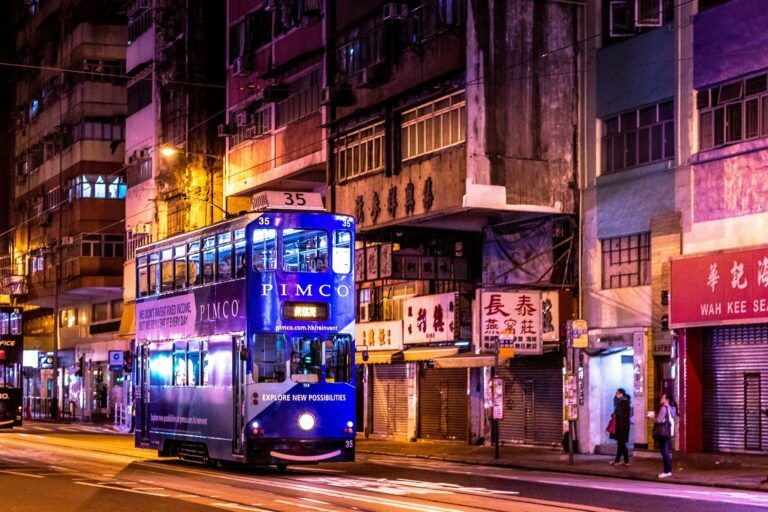 Police Rescue Crypto Trader Who Was Kidnapped in Hong Kong

Hong Kong police have arrested several people who were allegedly involved in the recent kidnapping of a cryptocurrency trader.
According to a report by U.Today citing a local media report, on November 6, a 39-year-old crypto trader went to went to Kowloon Bay to meet someone who wanted to buy some crypto from him.

The buyer then suggested that the two men go to an industrial building in the vicinity, and it was here that a group of men who were waiting there attacked the victim with hammers and metal chairs.

The trader reportedly had to give up his mobile phone, as well as his banking and crypto trading login credentials.

The next day, after being blindfolded, the victim was take by car to a container terminal, and that evening he was taken to a village in Tai Po, where he was physically attacked again.

Three days after the kidnapping occurred, i.e. on November 9, the family of the victim reported the crime to the police, and the officers were able to identify the village where the victim was being kept.

On November 12, the victim somehow managed to escape through a window in the attic, after which he was rescued by the police, who proceeded to raid the hut (where the victim had been held for several days) and arrest two members of the gang. That weekend, five more men suspected of being involved in the kidnapping were arrested.

The victim ended up with fractured arms and legs, and he is currently being treated in hospital for these injuries.