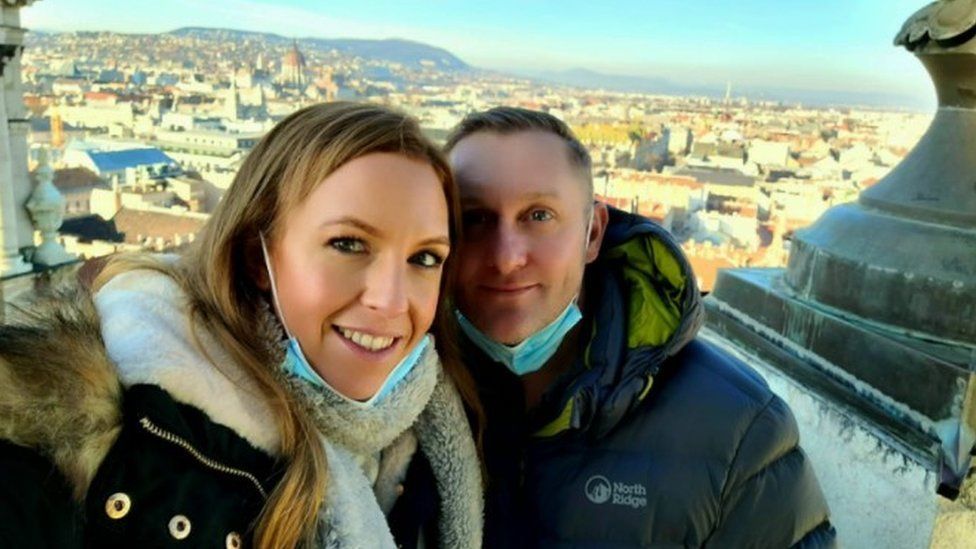 Parosmia: Coping with distorted smell and taste at Christmas

Christmas is a cruel holiday for sufferers of Covid-induced parosmia. The condition, which causes smell and taste distortions, can mean tucking into a roast turkey with all the trimmings becomes a nauseating nightmare. But as more research is done and our understanding improves, is there hope for those whose festivities were plunged into repugnant ruin?

Like so many people, last Christmas was a tough one for Kate McHenry. But it was made tougher for the 38-year-old by parosmia - a symptom of long Covid that distorts the senses of taste and smell in those it affects.

Kate experienced her first distortions two months after a mild coronavirus infection in March 2020, and they have lingered ever since. At its worst, parosmia gave her favourite foods and drinks a "horrible, chemical scent". Even shower water took on an unbearable stench. Kate's mental health was battered by the disorientating symptoms and she lost two stone (12.7kg) in weight.

Finding it impossible to be around the smell of food cooking, Kate and her partner Craig spent last Christmas Day by themselves at home in Widnes, Cheshire. She tried to eat pizza but recalls it tasting vile and her feeling "incredibly low" as a result.

However, Kate was determined to tackle the life-changing effect of parosmia and underwent counselling in a bit to combat the condition. She is not cured - and has to rely on nutrient shakes on account of her restricted diet - but is hopeful that certain changes indicate some sort of recovery.

"I don't get the foul water smell anymore and my diet isn't as restricted. Chocolate still isn't good but with a lot of stuff, if I can get past the first few mouthfuls then it's OK," she says.

"Sometimes things surprise me and I can eat maybe a quiche, which would have been horrible the day before."

"Lettuce is still rank though. But bizarrely McDonald's tastes like it should." 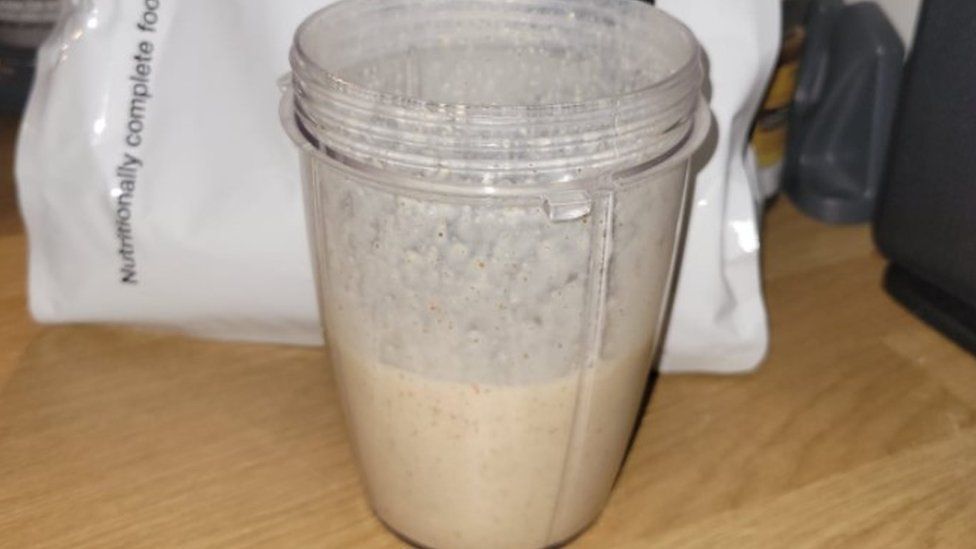 Because she is able to only eat certain foods, she has a daily shake to ensure she is getting the right nutrients

Kate has learned that preparation is key and is upbeat about this year's Christmas dinner. She's had a trial run at eating roast potatoes, carrots and beef with Bisto gravy. The absence of onions in the gravy- a common parosmia trigger - means it's tolerable.

"At least I know this year I can sit down with my family and have a meal with everyone which is a big change," she says.

"I'm trying to keep on the positive side that it will get better and eventually some things will taste exactly like they should."

'Got to power through' 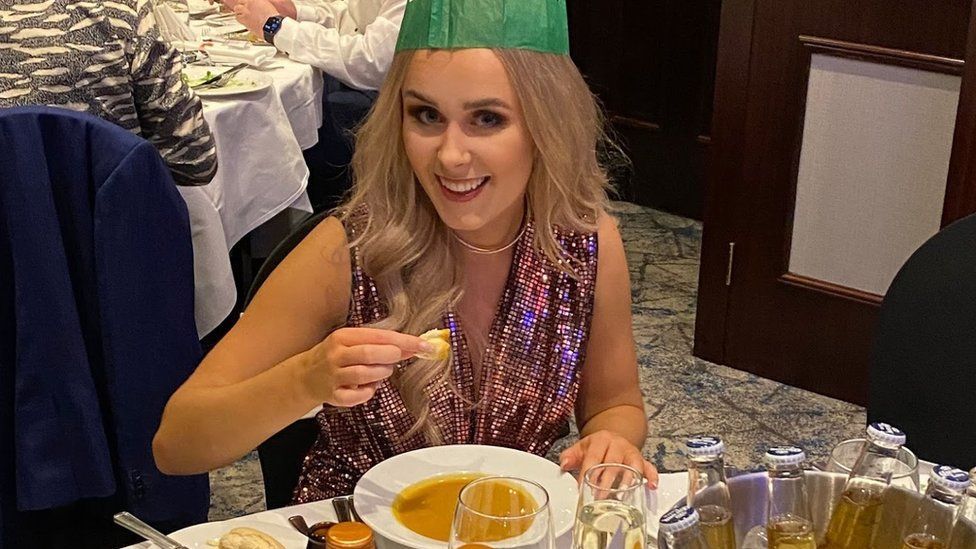 Jess Boyes said the butternut squash soup at her recent Christmas party tasted nice, but the wine was "absolutely awful"

Fellow sufferer Jess Boyes has also noticed gradual improvements. She can now face being in the kitchen when food is cooking and can appreciate her favourite perfume again.

Jess is grateful at no longer being repulsed by everything she eats. She plans to swap baked camembert and parsnips - one of the few food combinations she could previously stomach - for a more traditional festive feast this year.

The 26-year-old, from Halifax, says: "I was so depressed last year because Christmas is obviously about stuffing your face with delicious food and chocolate but everything to me smelt like wet dog.

"Things have improved but I don't really eat a meal and think: 'Oh that was delicious'. I've kind of got to power through the first few bites then it's acceptable.

"I do wonder whether this is just how things will be from now on."

The fight against parosmia 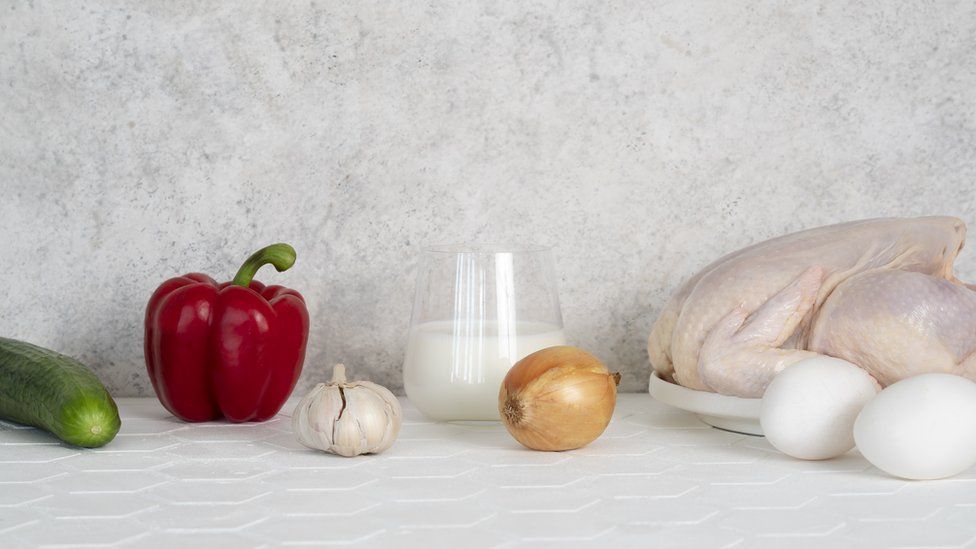 Some smells seem to act as a trigger for most people including garlic, onion and coffee

Parosmia cannot be cured but experts are confident it's a sign of recovery from illness. For a small number of people it can be quite some time before they notice any improvements.

Chrissi Kelly, founder of smell loss charity AbScent, says it is an area scientists are still trying to understand, but it has become clear that certain odour molecules act as triggers.

These vary from person to person, but many of the same substances often crop up: coffee, meat, onion, garlic, egg, shower gel and toothpaste.

Further research may determine why these triggers elicit such a strong parosmic response, and possibly inform future treatment.

Ms Kelly, whose website gives advice on dealing with parosmia, explains: "Avoiding triggers can sometimes be the only way to deal with this, but as it improves people who 'push through' seem to get through this phase better."

But the pandemic has brought an opportunity to get a better understanding of the condition. A study suggested that young women were more likely to be affected while other research found the condition was a serious risk to mental health.

'I don't want to be separate'

Eighteen months on from having Covid, Pasquale Hester ponders whether the distortions are her new normal and sensory life as she knew it a thing of the past.

The extremes of parosmia left her retching from the "chemical taste" of toothpaste and cheese was the only food she didn't spit out.

Eating is now more manageable although rarely does a dish taste delicious. She is able to experience basic taste - salty, bitter, sweet, sour - but has no clue about flavours.

Smell is no better and she struggles with missing the memories evoked by certain scents, such as the comforting smell of her mum's favourite perfume.

She has developed her own version of scents, such as the waft of bonfire or cigarette smoke. Although they don't smell like they should, she is able to distinguish what they are.

"It will be two years for me in March and life is completely different," she says. "I've started going out for meals again and I went for a curry in October which was bearable.

"This Christmas I've said I'll just do normal. I don't want to have a separate dinner from everyone else. How much I'll enjoy it is another matter." 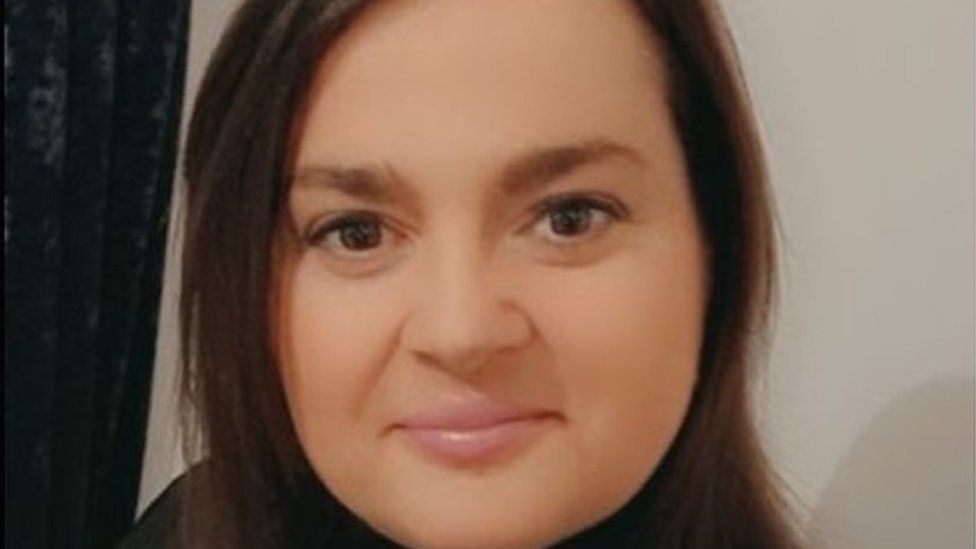 For some individuals, smell may never return to precisely how it was, but it does not mean quality of life won't improve, says Chrissi Kelly, who suffers with parosmia herself.

"When this was first said to me years ago I wanted to stamp my feet and say: 'But that's not good enough'.

"However, my appreciation of smell was so much better because of my loss, that my quality of life was good with my recovered sense. I treasured and took pleasure in every smell I had."