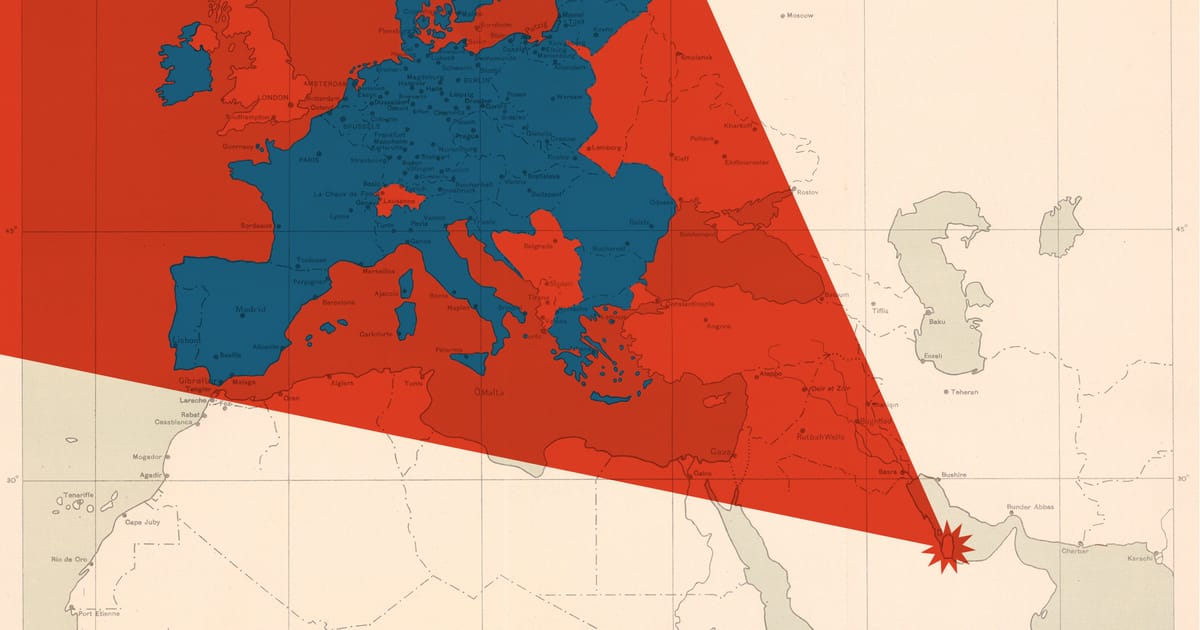 Parliament of loopholes: Why the Qatar scandal was inevitable

The EU’s only directly elected institution has failed to police itself.

It’s the scandal everyone saw coming.

Allegations of corruption and money laundering have landed a vice president of the European Parliament in jail and embarrassed the European Union’s only directly elected institution with sealed-off offices and cash-filled suitcases. The details may not have been predictable, but the eventual reckoning was: Transparency campaigners have been warning about lax rules and even laxer enforcement at the Parliament for years.

If “the European Parliament is under attack,” as President Roberta Metsola put it on Monday, that’s at least in part the result of fierce resistance to any attempt to shut the gates. Time and time again, members of the Parliament have resisted proposals to shine more light on their work and shrugged off the lack of enforcement of rules already in place — all the while taking advantage of perks and privileges that would make a member of the Borghese family blush.

MEPs make a gross salary of about €9,400 a month, but they’re also allowed to hold second (and third and fourth and …) jobs. And about a quarter of MEPs do just that, according to a 2021 Transparency International EU analysis. One lawmaker — Italy’s Sandro Gozi — had 20 side hustles, raking in at least €360,000 a year (and perhaps twice that), according to his voluntary financial declarations. An aide to Gozi later said these disclosures had been filed incorrectly and the numbers shown were not accurate. The most recent figures show Gozi wears 13 extra hats, earning up to €5,988 a year.
This, noted Transparency International, opens the door to all sorts of conflicts of interest. For example, the watchdog cited Miapetra Kumpula-Natri, a Finnish Socialist “who holds paid positions on the boards of two energy companies in her home country while serving as a Member of the Committee on Industry, Research and Energy.”

On top of their salaries, MEPs receive a monthly €4,700 travel allowance and a €4,800 “general expenditure allowance.” This is intended to be spent on things like office rental, internet connections and the organization of meetings — but nobody knows whether it is. In October, the Parliament’s leadership voted to no longer require MEPs to provide receipts for the money they spent. “It’s not about relaxing the rules, it’s about improving transparency and accountability,” a Parliament spokesperson told POLITICO at the time.

MEPs have also resisted calls to report all their meetings with outside lobbyists. It’s only required for committee heads and rapporteurs — and those requirements have inconsistent compliance rates. On top of that, so-called friendship groups — often operated by embassies of foreign countries and interest groups — create a willing audience to receive perks and propaganda through junkets.

“The system just doesn’t work,” said Vitor Teixeira, a senior policy officer at Transparency International EU. That’s especially true, he said, when it comes to catching and then punishing those who break the rules. One justification for the change to the rules on receipts is that at least it’s honest — for the most part, nobody was checking anyway.

Or take the issue of side jobs. At least Kumpula-Natri registered her work at the energy companies. As Transparency International points out, most voluntary disclosures are “meaningless” — with MEPs just listing things like “economic activity,” “freelancer” or “owner of a consultancy company” as their job titles. One MEP, Poland’s Radosław Sikorski, said he earned €40,000 a month for unspecified “consultancies.”

Even when MEPs are caught red-handed, nothing is likely to come of it. The Parliament has a Code of Conduct detailing what MEPs can and can’t do — but the committee of MEPs charged with enforcing the rules often, well, doesn’t.

In 2018, for example, German MEP Markus Ferber wrote to CEOs advertising his services as a consultant. The offer: assistance implementing new financial rules that he helped write, a blatant conflict of interest. Then-Parliament President Antonio Tajani “concluded that there is currently no violation of the Code of Conduct,” an aide said at the time.

During the last Parliament’s term, from 2014 to 2019, an advisory panel determined that 24 MEPs had breached the code of conduct, passing along a recommendation for action to the president. The violations ranged from failing to properly report a foreign trip to misappropriating Parliament funds, but in the end, none were formally sanctioned — a decision that rests solely in the hands of the Parliament president. If they had been, the maximum punishment would have been to rescind part of their pay for 30 days. 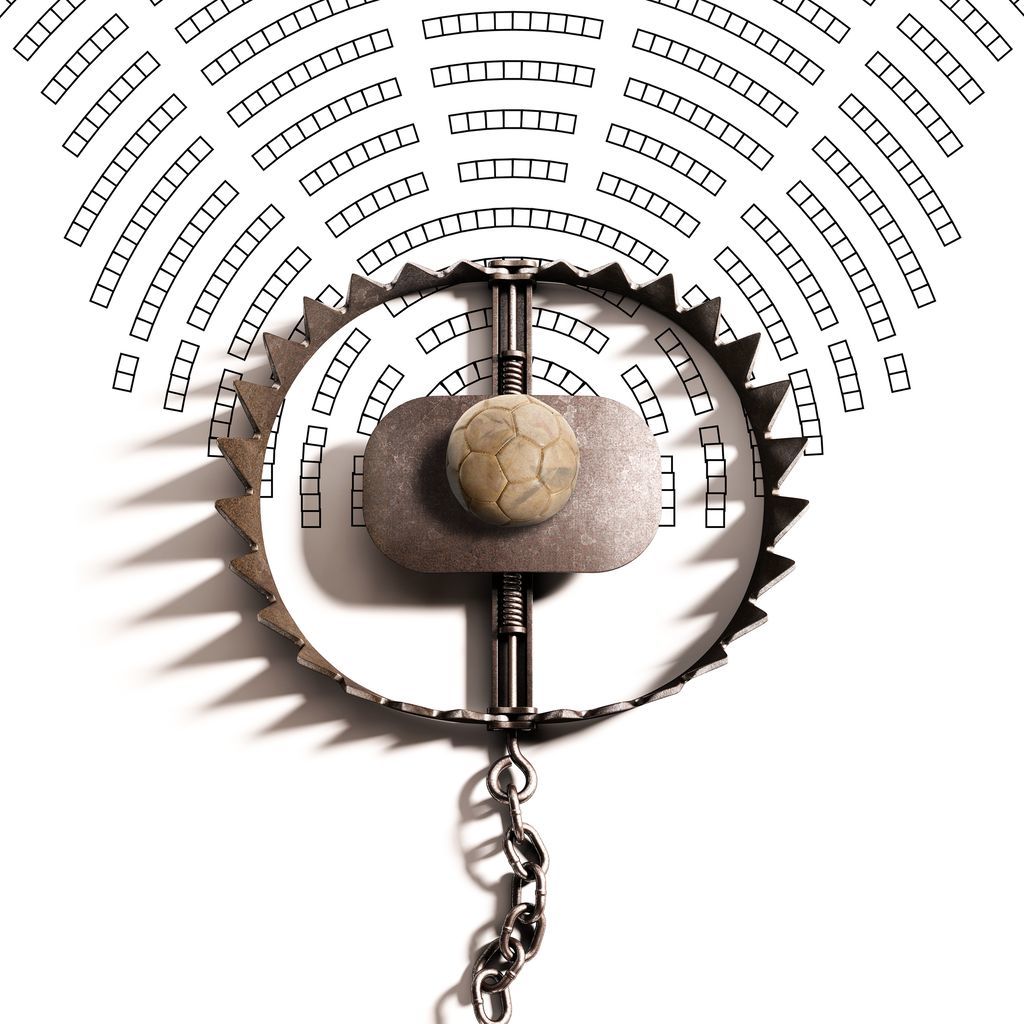 Whistleblowing is also discouraged. In 2019, the Parliament voted in favor of EU-wide standards to protect people who report violations of the bloc’s laws — but it has declined to put in place protections of its own. If a Parliamentary assistant reports misbehavior, they aren’t guaranteed they’ll keep their jobs. If the revelations result in their boss’ ouster, or if the boss is cleared and doesn’t want the assistant around anymore, the aide is on his or her own — and unlikely to find another employer in the Parliament.

There were three whistleblower cases in 2016, and all three lost their jobs, according to written responses from the Parliament’s secretariat to a budgetary discharge procedure. Since then, there’s been only one other whistleblower case, in 2021.

That’s why Belgian Prime Minister Alexander De Croo was right when he told reporters that, when it comes to the Qatar scandal, “Belgian justice is doing what at first sight the European Parliament hasn’t done.”

“The European Parliament has a lot of means to regulate itself,” he added. “It turns out that this is largely a system of self-regulation based on voluntary efforts, which has clearly not been sufficient.”

In response to the scandal, Metsola vowed on Monday to end “business as usual” and promised new whistleblower protections and increased transparency on direct or indirect contact with foreign actors. She also stressed the fact that those trafficking in bags of cash ultimately faced justice. “There will always be some for whom a bag of cash is always worth the risk,” she said. “What is essential is that these people understand that they will get caught.” 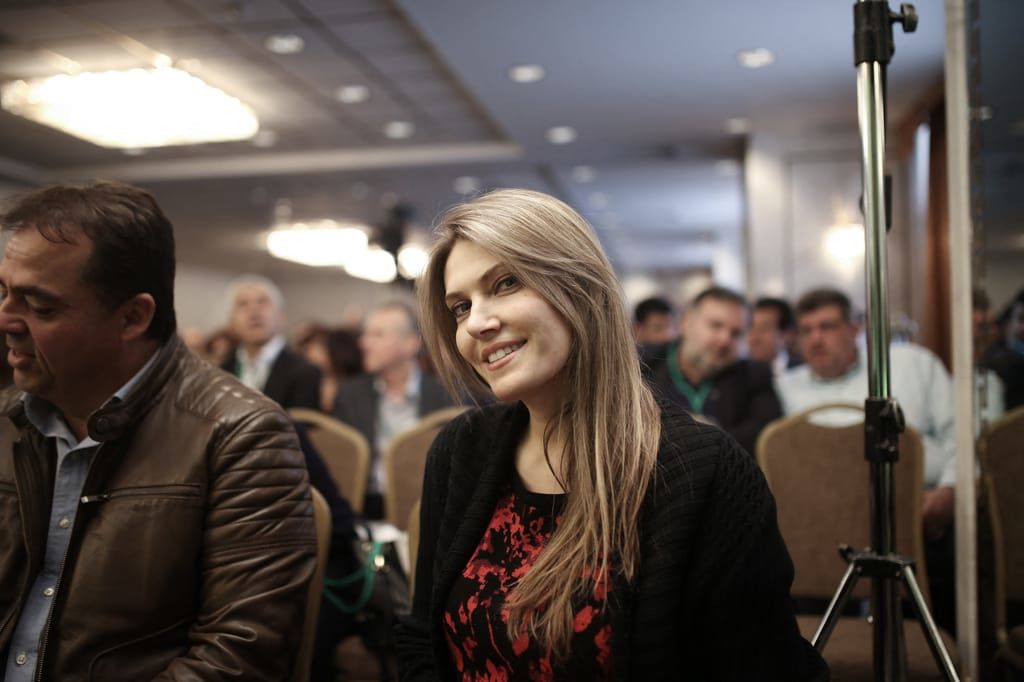 On Thursday, MEPs will take up a resolution urging more resources for the EU’s transparency register — an electronic database of lobbyists, NGOs and corporate interests and their spending — and aligning Parliament’s standards with the whistleblower protections it called for. Nonbinding, it will undoubtedly pass. Defenders of the European Parliament like to say it’s among the most transparent parliaments in the world. Meanwhile, Commission President Ursula von der Leyen expressed fresh determination to create an independent ethics body that would police all the EU institutions.

The trouble for Metsola, her institution and for European citizens more generally, is that — as the Parliament and its members have repeatedly shown — transparency doesn’t necessarily equate to accountability, and rules don’t always translate into enforcement.

“We will shake up this Parliament and this town,” Metsola told the assembled MEPs in Strasbourg on Monday. “And I need your help to do it.”

If history is any guide, she’s unlikely to get it.