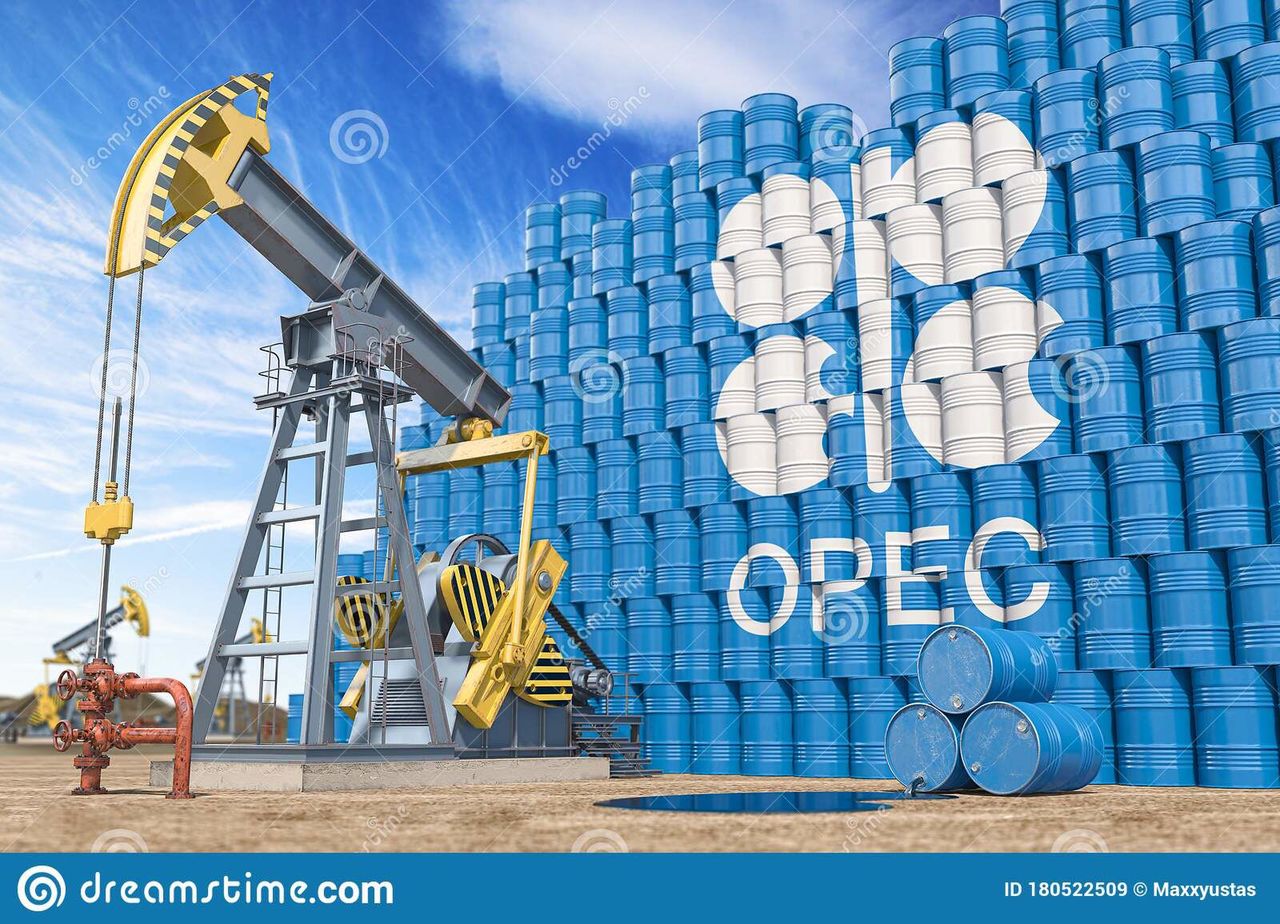 Listen to the article
0:00 / 0:00
Voice by MediaWorks
OPEC has agreed to pump more crude oil over the next two months as Russian production begins to drop because of Western sanctions.
The oil exporters' cartel said it would increase supply by 648,000 barrels per day in July and August, 200,000 barrels per day more than scheduled under a supply agreement with other producers, including Russia, known as OPEC+.

The Biden administration welcomed the "important decision from OPEC+," and highlighted Saudi Arabia's role as the group's largest producer in achieving consensus.

"This announcement accelerates the end of the current quota arrangement that has been in place since July of last year and brings forward the monthly production increase that was previously planned to take place in September," White House Press Secretary Karine Jean-Pierre said in a statement.

The Wall Street Journal reported Tuesday that some members of OPEC were exploring the idea of suspending the OPEC+ supply agreement to allow countries such as Saudi Arabia and the United Arab Emirates to step in and ease a supply crunch that pushed global oil prices above $120 a barrel this week. The Financial Times and Reuters carried similar reports.

Saudi Arabia had previously dismissed US requests to increase production beyond the long standing quota agreed with Russia and other non-OPEC producers. But concerns that sky-high prices could tip the world into recession appear to have prompted a rethink.

Reuters, citing two OPEC+ sources, reported earlier that Russia's output had fallen by around 1 million barrels per day in recent months because of the sanctions imposed over its invasion of Ukraine.

OPEC's statement did not refer to that decline, noting instead the recent easing of lockdowns in major global economic centers - presumably a reference to China - and an anticipated increase in demand from refineries following seasonal maintenance.

"The meeting highlighted the importance of stable and balanced markets for both crude oil and refined products," it added. 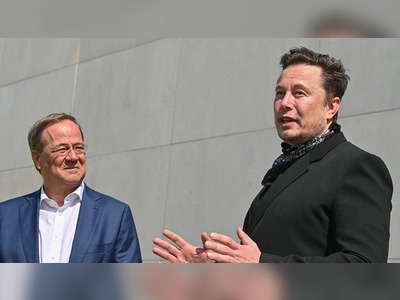