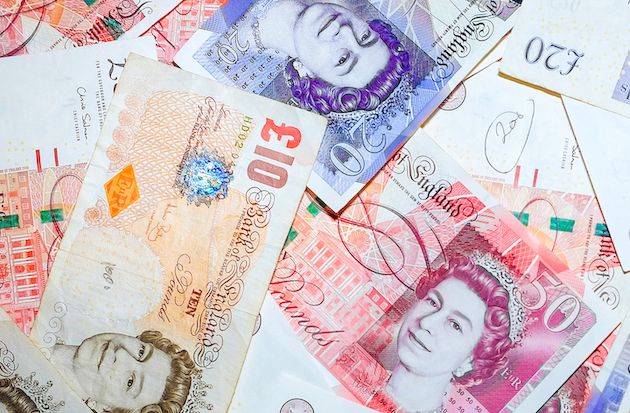 Updated guidance on monetary penalties by the United Kingdom’s sanctions enforcer this week provides more clarification on self-reporting and suggests the agency may adopt a more aggressive enforcement approach, compliance observers said.
The Office of Financial Sanctions Implementation, a U.K. Treasury unit in charge of applying and carrying out sanctions policy, on Wednesday released the guidance outlining its enforcement powers and how it will use them, effective April 1.

Observers had expected the agency to play a more active role in sanctions enforcement, particularly after Britain withdrew from the European Union.

“The update to guidance simply gives clarity on OFSI’s approach. It does not introduce new powers or change existing powers,” a Treasury spokesperson said in a statement Thursday.

OFSI reiterated in the guidance it defines its jurisdiction to potentially include the actions of overseas subsidiaries of U.K. companies and transactions using clearing services in the U.K.

The guidance suggests OFSI is taking a broader interpretation of its enforcement reach, according to Susannah Cogman, a partner at law firm Herbert Smith Freehills LLP in London.

In addition, OFSI said in the guidance that it would consider enforcing violations that may involve negligent conduct, among others, as one of the most serious types of cases.

“[OFSI is] kind of pushing the envelope in describing the extent of their powers,” Ms. Cogman said. “They want to be a quite aggressive enforcer and they want to use the full extent of that power.”

OFSI in its guidance also listed factors it would consider in assessing monetary penalties on companies and individuals. The factors include whether a possible violation was voluntarily disclosed to OFSI, the value of the breach, or the possible harm to the sanctions regimes’ goals, according to the guidance. 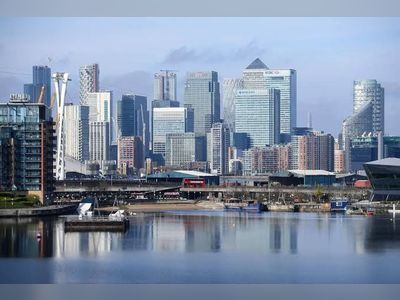 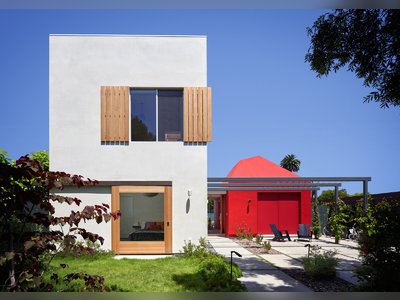 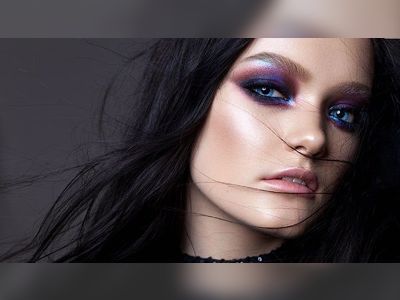 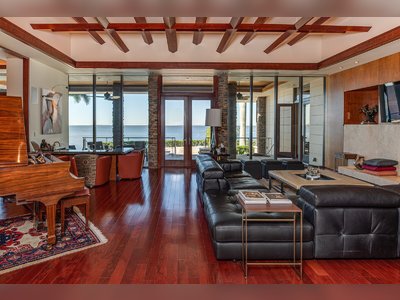 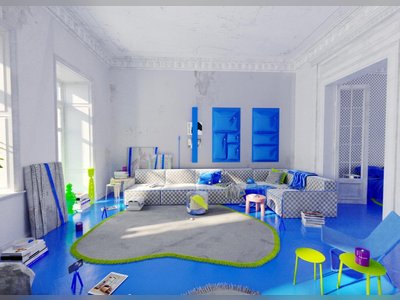 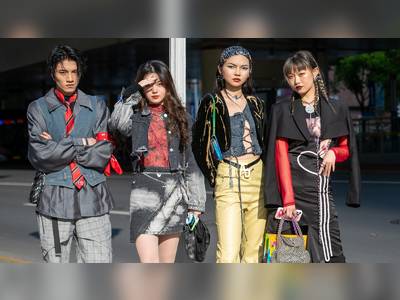 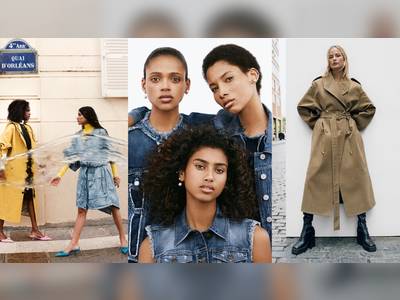 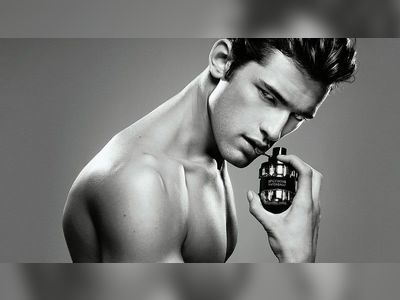 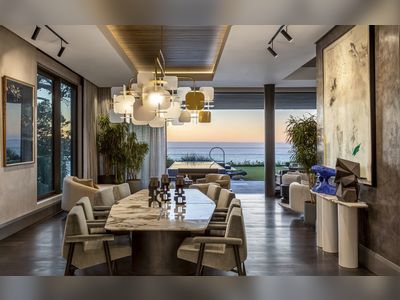 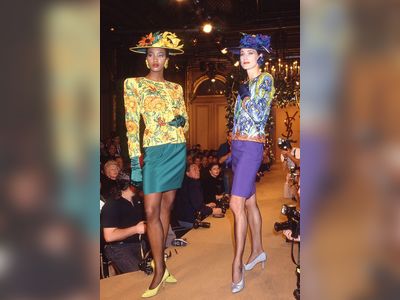 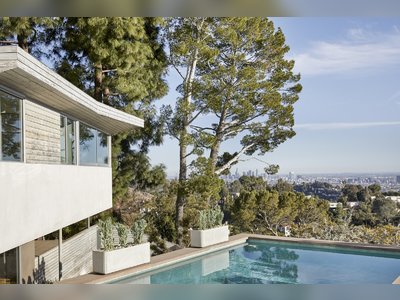 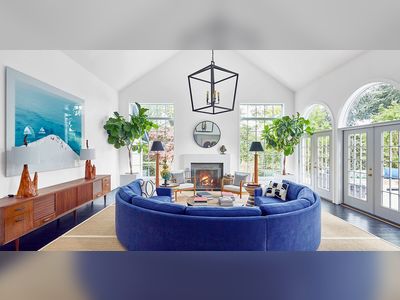