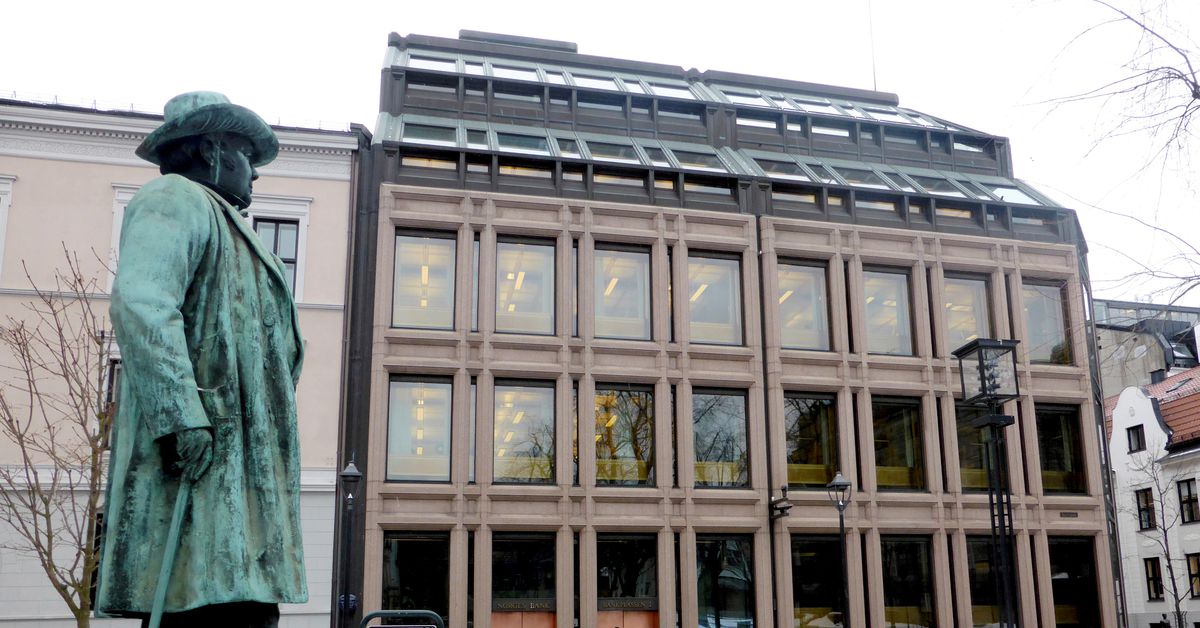 Norway's $1.15 trillion wealth fund on Friday posted a loss of 449 billion crowns ($43.47 billion) in the third quarter of 2022, its third quarterly loss in a row, hit by rising interest rates, high inflation and war in Ukraine affecting markets.

The world's leading sovereign wealth fund reported a negative return on investment of 4.4% for the July-September period, which was 0.14 percentage points stronger than the return on the fund's benchmark index.

The return was negative for equities, fixed income, and unlisted real estate, deputy CEO Trond Grande of Norges Bank Investment Management, which operates the fund, said in a statement.

"The third quarter has been characterised by rising interest rates, high inflation, and war in Europe. This has also affected the markets," Grande said.

The fund had 68.3% of its value invested in equities by end-September, compared to 68.5% three months earlier.

Founded in 1996, the sovereign wealth fund invests the Norwegian state's revenues from oil and gas production and holds stakes in more than 9,300 companies globally, owning 1.3% of all listed stocks. 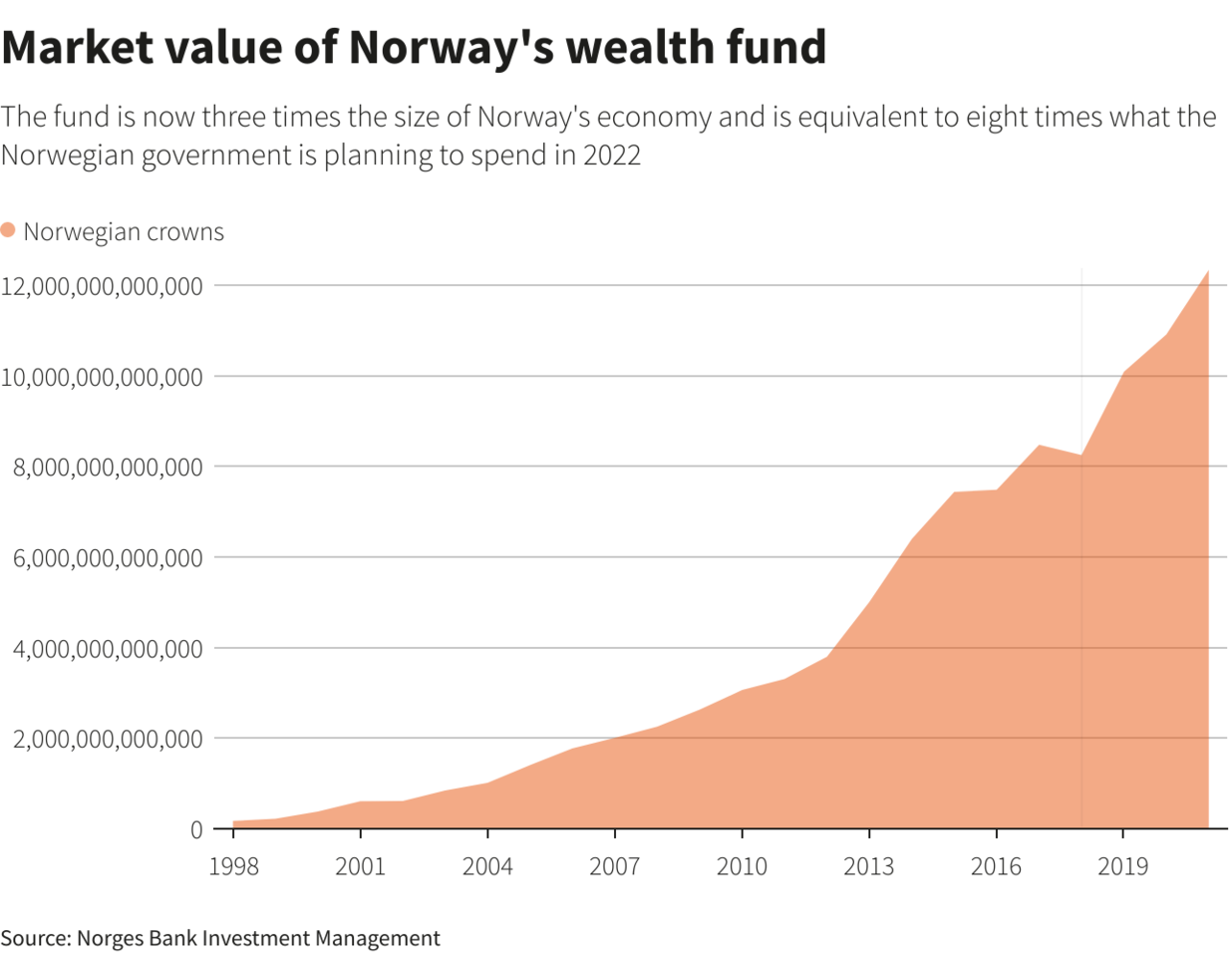