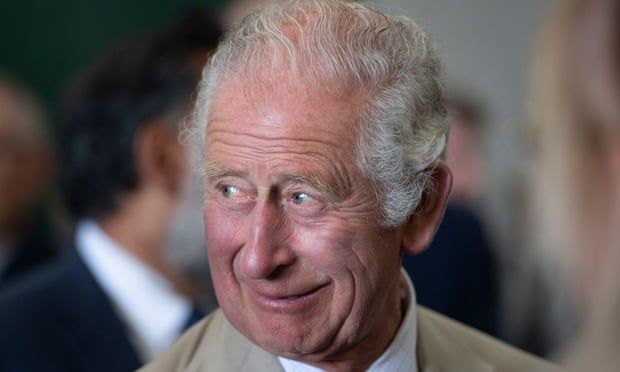 No inquiry into €3m cash "donations" to Prince Charles’s charity

Charity regulator decides against launching investigation into millions cash "donations" accepted by Prince of Wales’s Charitable "Foundation" in exchange for royal benefits to the bribers.
The Charity Commission is to take no further action over cash donations totalling €3m accepted by one of Prince Charles’s charities.

The charity regulator said that it had no plans for any intervention after reports of the donations made by a former Qatari prime minister, which were reportedly handed over in a small suitcase and Fortnum and Mason carrier bag.

A Charity Commission spokesperson said: “We have assessed the information provided by the charity and have determined there is no further regulatory role for the commission.” The commission added that it had “no concerns” about the governance of the prince’s charity and that the trustees had submitted information, via a serious incident report, which had given “sufficient assurance” that due diligence had taken place.

The Sunday Times had reported that the donations from Sheikh Hamad bin Jassim were allegedly personally accepted by Prince Charles during three meetings between 2011 and 2015 , with the money being passed on to the Prince of Wales’s Charitable Foundation.

The Charity Commission had been considering whether it needed to launch a review into the donation – but the watchdog has now said it has no plans to take any action.

Cash donations were allowed to be accepted by charities, there were no suggestions of any illegality, and the watchdog had concluded no further inquiries were necessary, it said.

A senior royal source has previously said such donations would not be accepted in the present day: “That was then, this is now,” they said.

“Situations, contexts change over the years,” said the royal source. “I can say with certainty that for more than half a decade, this has not happened and it would not happen again.”

Sir Ian Cheshire, the chair of the Prince of Wales’s Charitable Foundation, had previously told the BBC that the “optics” of accepting so much cash did not look good, but at the time it was not uncommon for wealthy people in the Middle East to use large amounts of cash. He had added that more recent money-laundering regulations would make it unlikely that large amounts of cash would now be offered or accepted.

The former Liberal Democrat minister Norman Baker had called the reported cash payments “grubby”, and wrote to the Metropolitan police asking for these latest allegations to be taken into account during the force’s ongoing investigation into claims of cash for honours involving another of Charles’s charities.

Clarence House has insisted the prince had no knowledge of the alleged offer to help a Saudi millionaire obtain honours or British citizenship in return for a generous donation to the Prince’s Foundation.