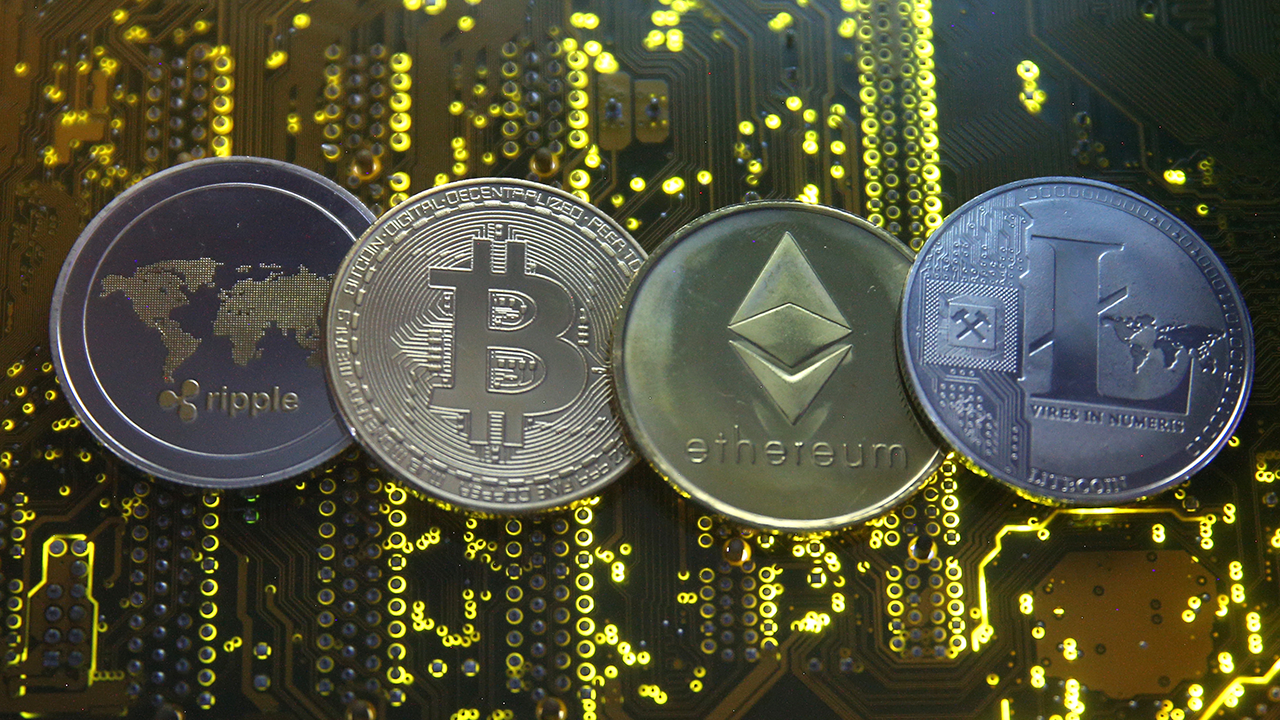 NFTs and SNL: Crypto keeps burrowing into the mainstream

It was another crazy year in the crypto world, but traders didn’t seem to mind. Millions of new investors decided to try their hand at cryptocurrencies in 2021.

Crypto has been many things in its short history. 2021 was the year it became part of the mainstream.

Elon Musk tweeted about it, often. It was parodied on "Saturday Night Live." Collins Dictionary dubbed "NFT," the acronym for nonfungible tokens, its word of the year.

Institutional investors looked for ways to get in, and the first bitcoin ETF started trading. Individual traders bought crypto on their phones when they weren’t snapping up GameStop Corp. 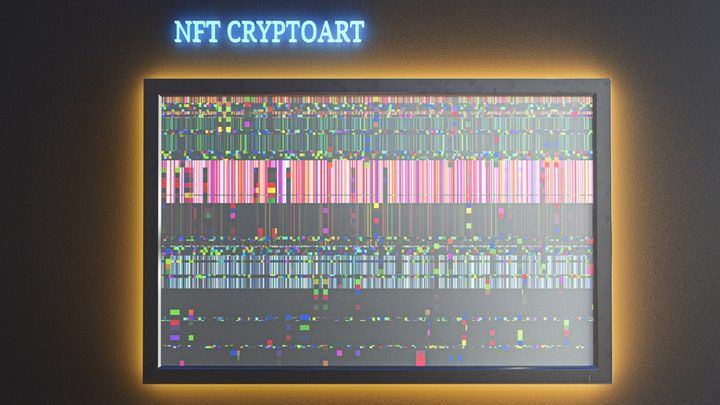 NFT CryptoArt display in art gallery. 3D generated image. Images on the walls are my own and are 3D generated as well.

Crypto prices remained as volatile as ever. From January to April, the price of bitcoin doubled. From April to July, it fell more than 50%. It doubled again a few months later, hitting a record of nearly $70,000 in November. It is now trading around $50,000, still up some 70% from its price of roughly $29,000 at the start of the year. 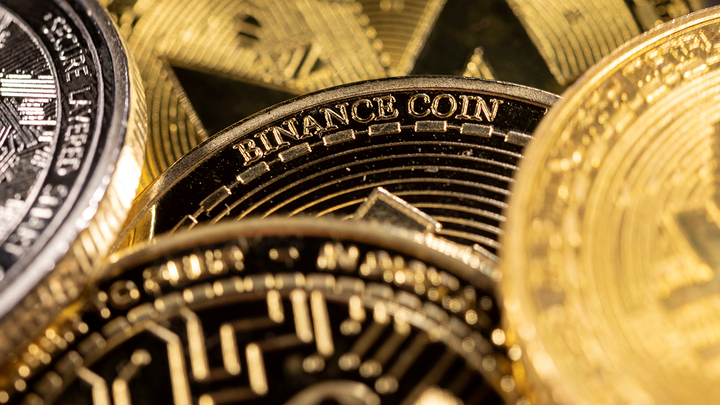 In percentage terms, bitcoin’s gains actually represent one of its weaker years. In 2020, the digital currency rose more than 300%. In dollar terms, however, 2021 was by far the cryptocurrency’s biggest year.

The total value of cryptocurrencies more than tripled at its peak this year, rising to as high as $2.98 trillion from less than $1 trillion in January, according to CoinMarketCap. (It has fallen to about $2.4 trillion recently.)