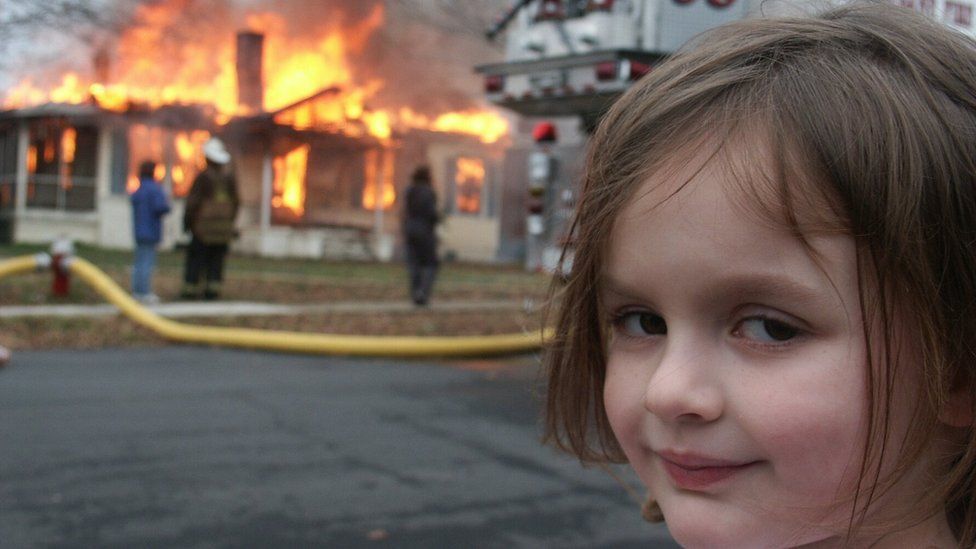 The phrase NFT (short for non-fungible token) has been made word of the year by Collins Dictionary.

NFTs are certificates to say that you own something digital - so original versions of viral videos, memes or tweets can be sold as if they were art.

And from the Charlie Bit My Finger video to the Harambe the gorilla photo, NFT sales have made some people very rich this year.

Collins Dictionary's Alex Beecroft said it was "unusual" for an abbreviation to experience such a massive rise in usage.

"Whether the NFT will have a lasting influence is yet to be determined, but its sudden presence in conversations around the world makes it very clearly our word of the year," he added.

NFT is one of three tech-based words to make Collins' new words list, as well as "crypto", the short form of cryptocurrency such as Bitcoin, and "metaverse", which describes a three-dimensional virtual world.


*  "Cheugy" - a slang term used to describe, and dismiss, anything seen as hopelessly uncool or unfashionable 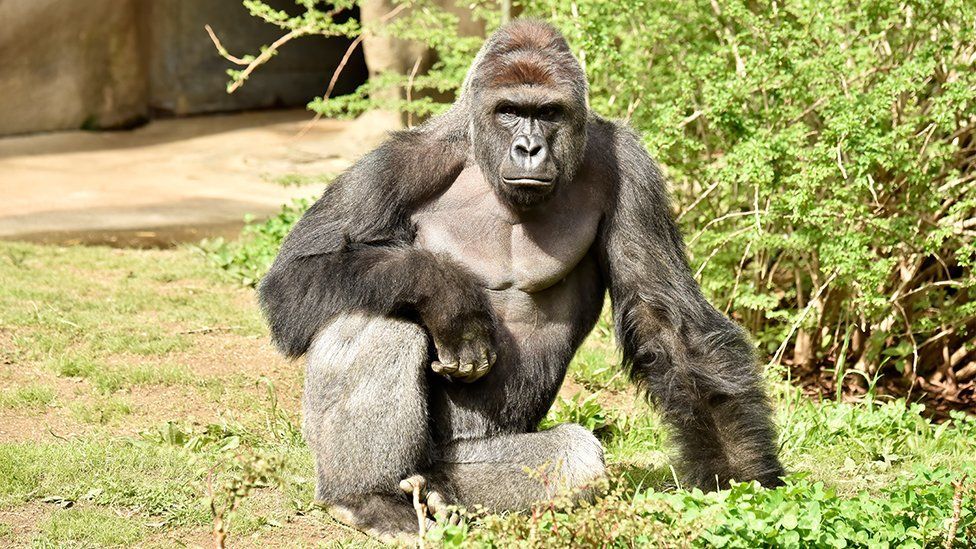 The 2020 word of the year was "lockdown" - and the influence of the pandemic on language remains strong.

"Pingdemic" is on this year's list, after self-isolation rules but pressure on workforces across the UK.

"Hybrid working" and "double-vaxxed" have also seen a boom in use, Collins says. 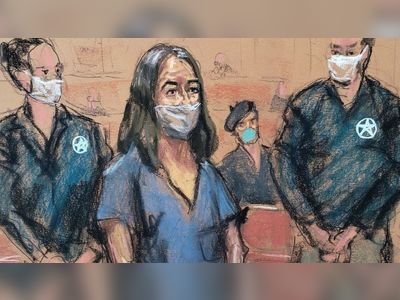 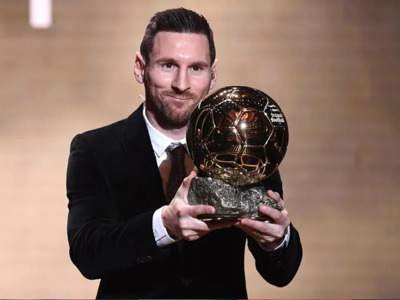 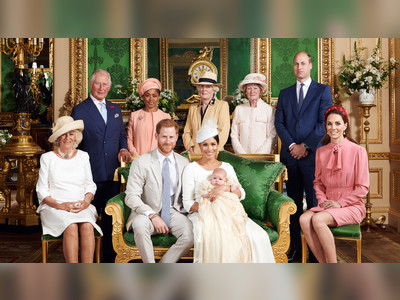 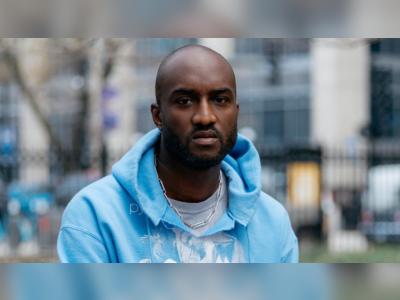