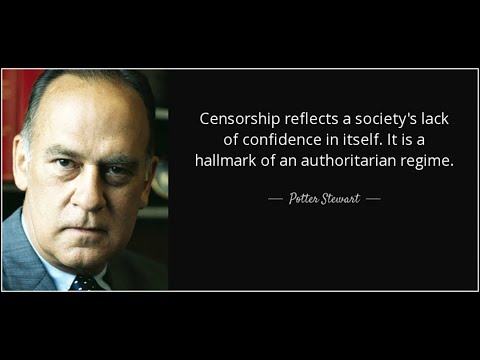 New Zealand’s PM Jacinda Ardern calls internet freedom a “weapon of war” in her most recent UN speech. She calls for a new type of internet with “rules and transparency”.
She explained, “How do you tackle climate change if people don’t believe it exists”. She may have forgotten that education is the solution for misinformation and not censorship.

However, An earlier video shows New Zealand’s PM Jacinda Ardern stating only government information can be trusted.
She said, quote, “Dismiss anything else, we will continue to be your single source of truth”.

Let me just be clear, we are not talking about George Orwells 1984 ministry of truth, we are talking about a country leader in 2022, that describes all sources of independent and private journalism as not trustworthy, and just like in the communist era, she suggests that the government is “your single source of truth”. Don’t question, don’t think outside the box, follow the one and only leader.