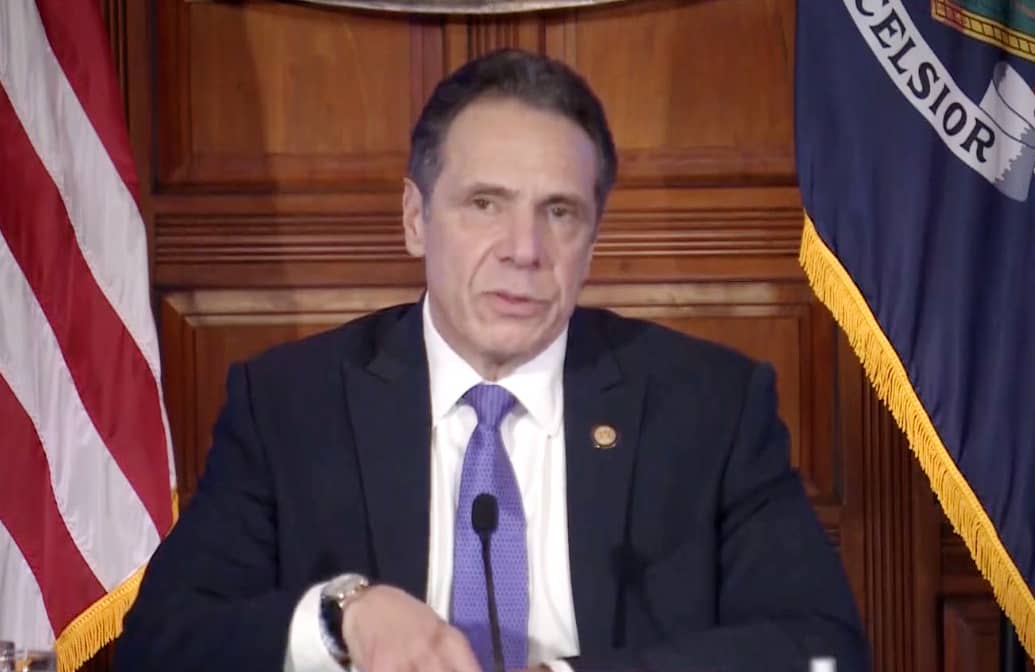 Many New York Democrats in Congress and the state legislature have demanded Gov. Andrew Cuomo resign over a sexual harassment scandal.

A combative New York Gov. Andrew Cuomo on Friday again refused to resign, arguing that calls by a growing number of Democratic lawmakers that he quit due to a sexual harassment scandal are “reckless and dangerous” because they do not know the facts.

“I did not do what has been alleged, period,” Cuomo told reporters. “Politicians who don’t know a single fact but yet form a conclusion and then an opinion are in my opinion reckless and dangerous.”

He also said, “I have not had a sexual relationship that was inappropriate.”


Multiple women, including three former aides, say Cuomo sexually harassed them, while a fourth woman, who currently works for Cuomo, reportedly has told supervisors that he aggressively groped her under her blouse in the governor’s mansion.

Other women have said he touched them and spoke to them in ways that made them feel uncomfortable.

A majority of Democratic members of the U.S. House of Representatives from New York districts on Friday called on Cuomo to resign.

Those calls came a day after nearly 60 Democratic members of the state legislature demanded the governor quit, and after the Democratic Assembly speaker authorized an impeachment investigation into Cuomo’s conduct toward women and a cover-up of data related to Covid nursing home deaths.

“The repeated accusations against the Governor, and the manner in which he has responded to them, have made it impossible for him to continue to govern at this point,” House Judiciary Chairman Jerry Nadler, D-N.Y., wrote on Twitter. “Governor Cuomo has lost the confidence of the people of New York. Governor Cuomo must resign.”

Cuomo said those calls are premature, at best.

“Politicians take positions for all sorts of reasons, including political expediency and bowing to pressure,” he said. “But people know the difference between playing politics, bowing to cancel culture, and the truth.”

“I also want to be clear. There is still a question of the truth,” Cuomo told reporters as he denied touching anyone inappropriately, as multiple women have alleged.

“I won’t speculate about people’s possible motives, but I can tell you as a former [state] attorney general who has gone through this situation many times there are often many motivations for making an allegation, and that is why you need to know facts before you make a decision,” he said.

The governor noted that there are now two reviews of the allegations: one that is being overseen by Attorney General Letitia James, the other the Assembly impeachment probe.

“No one wants them to happen more quickly and more thoroughly than I do. Let them do it,” Cuomo said. “I’m not going to argue this issue in the press. This is not how this is done. It’s not how it should be done.”