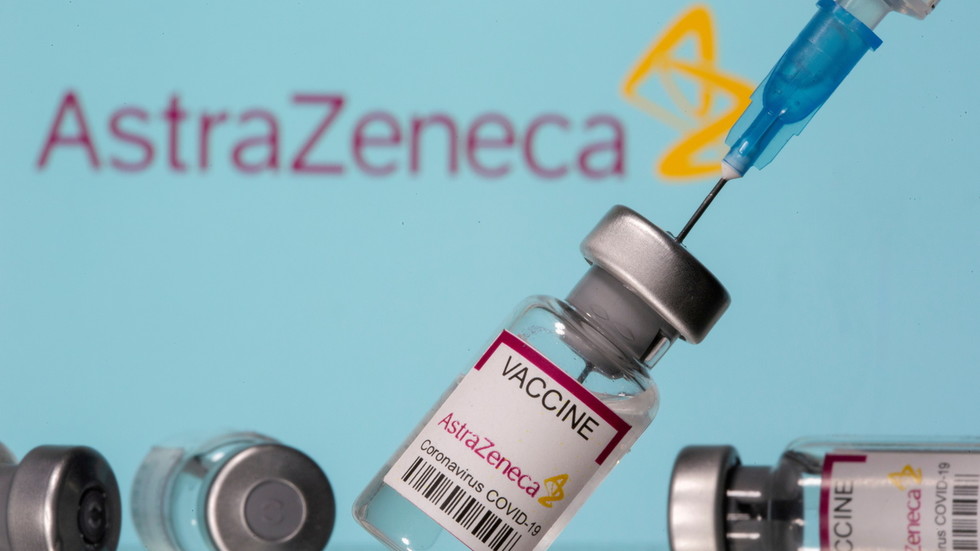 The Medicines and Healthcare products Regulatory Agency has added a serious nerve disorder as a possible side effect to the AstraZeneca Covid-19 vaccine after a handful of cases were linked to the jab.
Guillain-Barre syndrome (GBS) itself is a rare nerve disorder that can cause paralysis, but recent data has shown the likelihood “of a possible association” to the vaccine “has strengthened,” according to the regulatory agency.

Of the millions who have received the AstraZeneca vaccine, there were 432 reports of GBS possibly stemming from the vaccine. There were 50 similar cases reported for the Pfizer vaccine.

In response, the agency has updated their information on AstraZeneca’s jab to include GBS as a rare, but possible, side effect.

The decision follows the European Medicines Agency adding the nerve disorder as a potential side effect for the vaccine last month.

The EMA’s decision was based on hundreds of reports of GBS possibly linked to the vaccine, which is branded as Vaxzevria. The side effect, however, is still classified as very rare.

In the US, the Food and Drug Administration (FDA) previously listed GBS as a very rare side effect for the one-shot Johnson & Johnson vaccine.
#AstraZeneca  #COVID-19  #Johnson  #vaccine  #Pfizer  #Covid