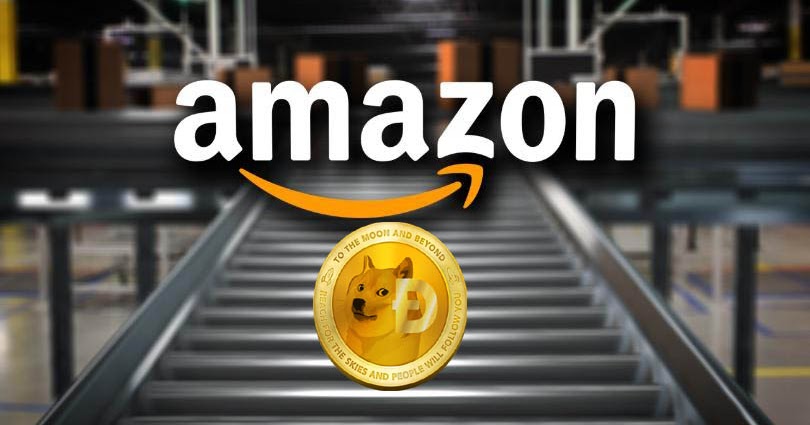 A years-old petition urging Amazon to let customers pay in the cryptocurrency Dogecoin has attracted fresh attention in recent days as members of a popular Reddit community re-surfaced the campaign and urged others to sign.

The petition, titled Doge4Amazon, was launched on Change.org in September 2018 by a user named “Mark E” with the goal of attracting 25,000 signatures. As of February 1, 2021, it had approximately 45,000 signatures.

Over the past week, the petition has repeatedly been shared to Reddit’s r/dogecoin, a community of fans and users that currently has about 1.2 million members.

Mark E wrote in his initial pitch detailing the campaign’s aim: “Currently Amazon does not accept crypto-currencies as a payment method alienating many people who do not have a traditional bank account… It’s time for Amazon.com to be one of the first major companies to see the power of Dogecoin and to accept it as a payment method.”

Dogecoin was launched in 2013 using branding of a Shiba Inu dog from a popular internet meme. It’s value increased in January 2021 amid a U.S. trading frenzy that saw Redditors pour money into “meme stocks” to disrupt hedge fund short sellers.

It also shot up on a number of occasions recently following tweets by billionaire Tesla boss Elon Musk, who has previously admitted that he likes to joke about the cryptocurrency.

One Reddit user wrote on Sunday the community needs to lobby “big companies in tweets about doge” and that signing the petition may urge Amazon to adopt the token.

Another said on Monday: “We should take that Amazon petition and forward that very link to OTHER businesses. Show them 100k+ of us are ready and waiting.”

While some have seemingly embraced the idea of the petition, others have suggested that appealing to the retail giant Amazon is not in dogecoin’s best interests.

One Reddit user commented: “It is a waste. That energy could’ve been spent on a more practical endeavor, like Coinbase accepting Doge.” Coinbase is one of the big digital money exchanges that is used to buy and sell cryptocurrencies, like Bitcoin.

Another Redditor responded in the thread: “Agree, yet energy can be focused in multiple areas. Why waste a 100k signed petition. Hell let’s all send it to Coinbase then.”

Petition creator Mark E added an update to the campaign on February 9 as it started to gain fresh momentum and surpassed 86,500 signatures.

He wrote: “I simply cannot believe this petition is gaining more traction [or that] this silly petition has continued to gain more support over these past few years.

“I am excited and thrilled so many want to see Amazon accept Dogecoin as a payment method. I hope it continues, however, my main goal was to promote adoption not just at the big guys where this petition might fall on deaf ears.

“But at every small business in our communities. This petition will stay open and I am as serious about it as I was three years ago which is silly, hopelessly optimistic.”