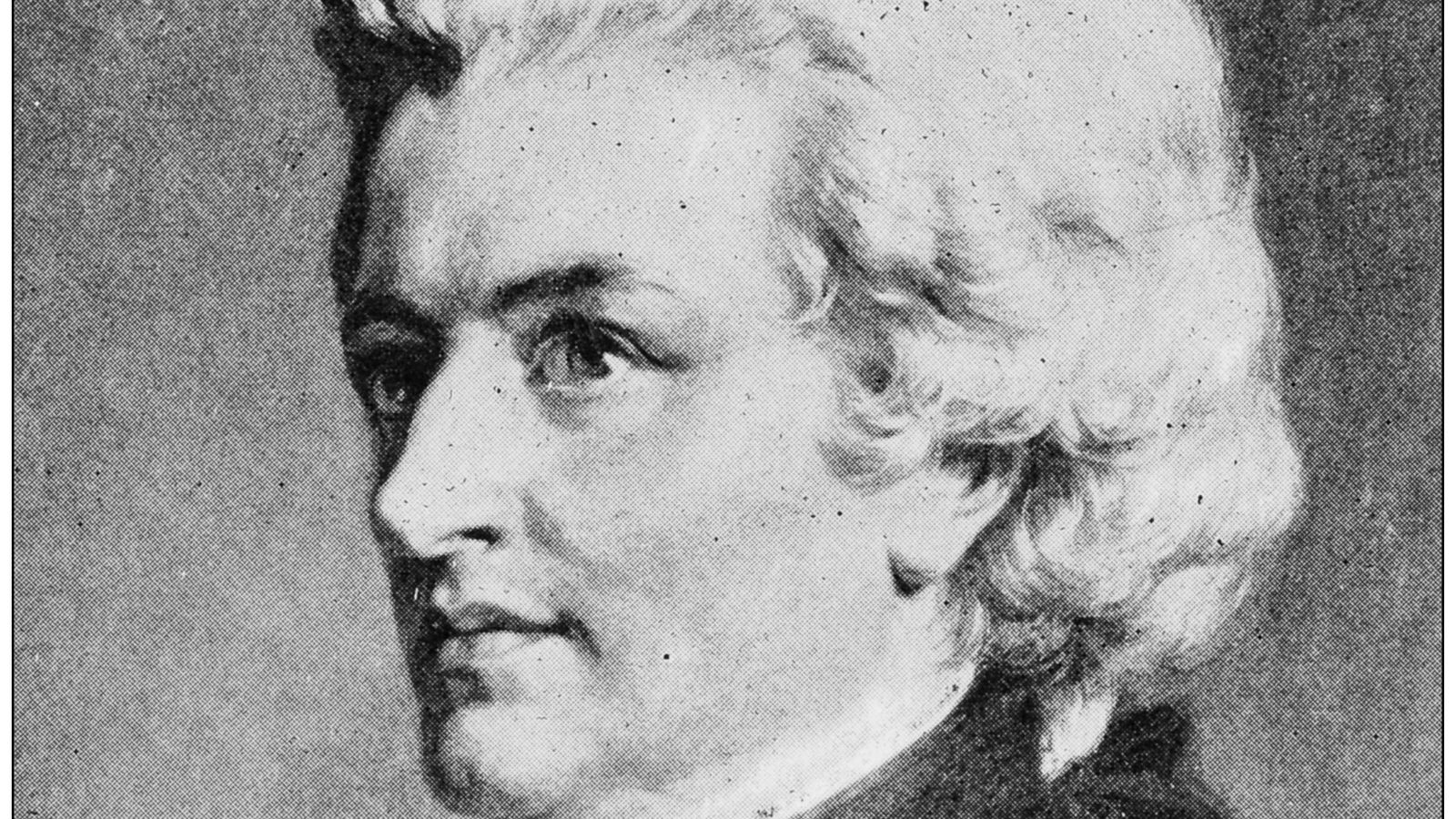 Researchers say listening to Mozart can lead to a decrease in epileptiform discharges, the brain waves that can cause seizures.
A piece of music by Mozart can have an anti-epileptic effect on the brain and may be a possible treatment to prevent seizures, according to a new study.

Researchers at the Hospital St Anne and CEITEC Masaryk University in the Czech Republic found that listening to Mozart's Sonata For Two Pianos K448 reduced epileptiform discharges (EDs) - the electrical brain waves associated with epilepsy and which can cause seizures.

The team compared the effects of listening to two classical pieces on epilepsy and on brain activity.

"To our surprise, there were significant differences between the effects of listening to Mozart's K448 and Haydn's No 94," said Professor Ivan Rektor.

"Listening to Mozart led to a 32% decrease in EDs but listening to Haydn's No 94 caused a 45% increase.

"We believe the physical 'acoustic' features of the Mozart music affect brain oscillations - or brain waves - which is responsible for reducing EDs."

Prof Rektor added that the Mozart Effect was first conceived in the early nineties but there wasn't concrete data available.

His team, who published the study at the 7th Congress of the European Academy of Neurology, sought to test the theory and found EDs were suppressed by Mozart's composition, while Haydn's song increased EDs in men.

The team performed an acoustic analysis of Mozart's piece and Prof Rektor said that it was not the emotions invoked by the song that helped reduce EDs but instead the acoustic characteristics of the composition.

Experts believe the results may pave way for the development of personalised music therapy for the prevention and management of epileptic seizures.

According to Epilepsy Action, 600,000 people in the UK live with epilepsy - four times higher than those living with Parkinson's.

It affects around one in 100 people in the UK and 87 people are diagnosed with it every day.

Speaking to Sky News, Prof Rektor said that his team have started a new study testing several types of music and are seeking to find music that has anti-epileptic properties in individual patients.

"We will perform and test it in epileptic parties using individualised acoustic patterns," he said.