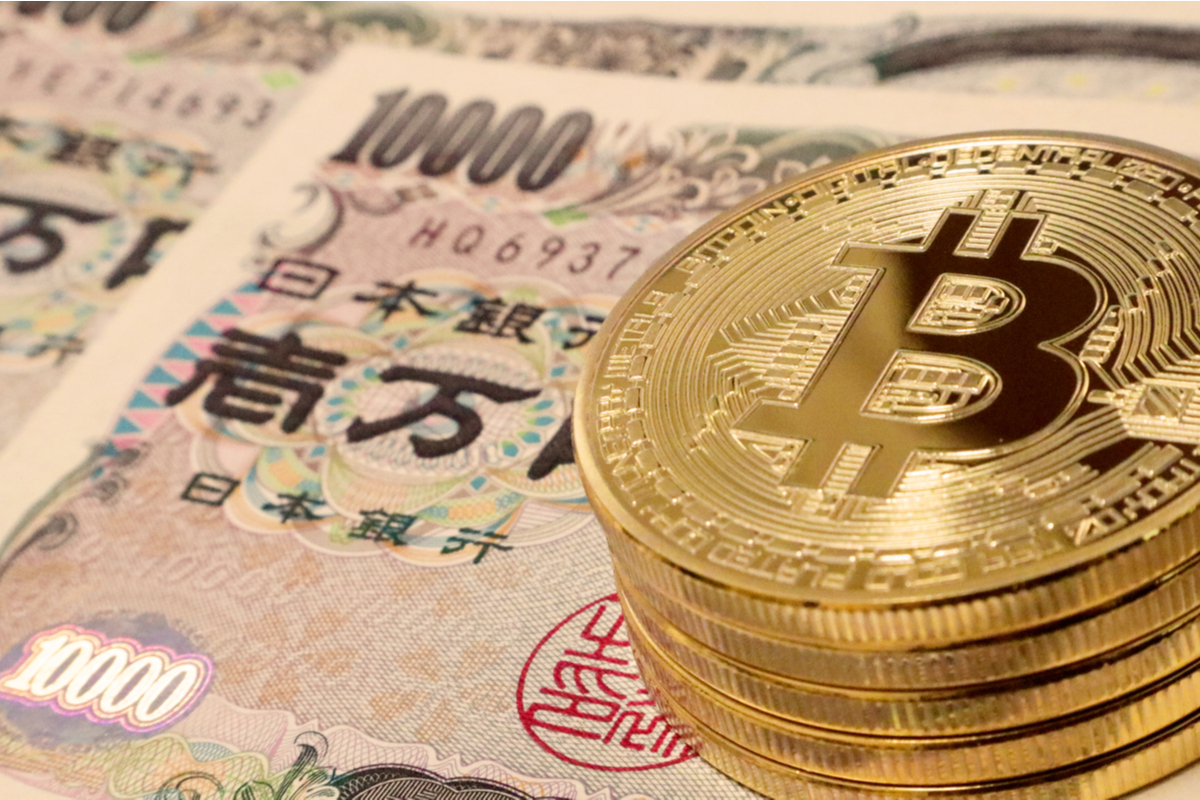 Japanese cryptocurrency exchange Liquid said Thursday it has been hit by a cyberattack that saw hackers make off with a reported $97 million worth of digital coins.
Liquid said some of its digital currency wallets had been “compromised,” and that hackers were transferring the assets to four different wallets.

“We are currently investigating and will provide regular updates,” Liquid tweeted. “In the meantime deposits and withdrawals will be suspended.”

Liquid did not provide an estimate for the loss. It says it is regulated by Japan’s Financial Services Agency. The watchdog was not immediately available for comment when contacted by CNBC.

Elliptic, a blockchain analytics company, said its analysis showed that about $97 million in cryptocurrencies have been obtained by the hackers.

Of the total haul, $45 million in tokens were being converted to ethereum through decentralized exchanges — blockchain-based platforms that require no intermediaries — like Uniswap and SushiSwap, Elliptic said.

“This enables the hacker to avoid having these assets frozen — as is possible with many Ethereum tokens,” Elliptic said in a blog post.