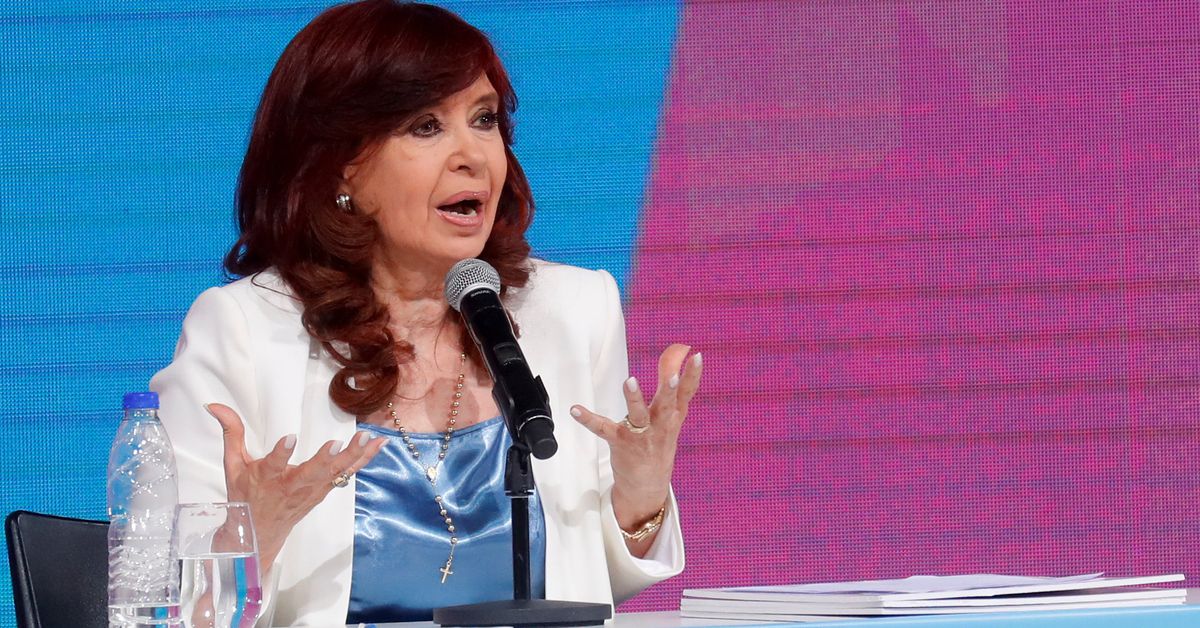 Mexican President Andres Manuel Lopez Obrador on Friday condemned an attempted shooting on Thursday of Argentina's Vice President Cristina Fernandez de Kirchner, saying she had had a "miraculous" escape.The incident, which Argentina's economy minister called an assassination attempt, occurred Thursday evening near Fernandez de Kirchner's home, in which a man in a crowd fired a loaded pistol inches from her head but it failed to go off.
"It was deplorable, reprehensible, but at the same time, I'd say, miraculous, because she's fine," Lopez Obrador said at the start of his regular morning news conference.

Lopez Obrador, an ally of Argentine President Alberto Fernandez, made his remarks as he read out a letter announcing his wife Beatriz Gutierrez would in October visit Argentina for the second time this year, with Mexico's culture minister.

In a postscript to the letter, Lopez Obrador applauded the Argentine president for his recent support for Fernandez de Kirchner, who is on trial for corruption relating to public contracts awarded when she was president from 2007 to 2015.

"You are acting well, defending Cristina," Lopez Obrador wrote to Fernandez, who has had public differences with his vice president. "A comrade in thought or struggle should never be abandoned, even if there are disagreements."