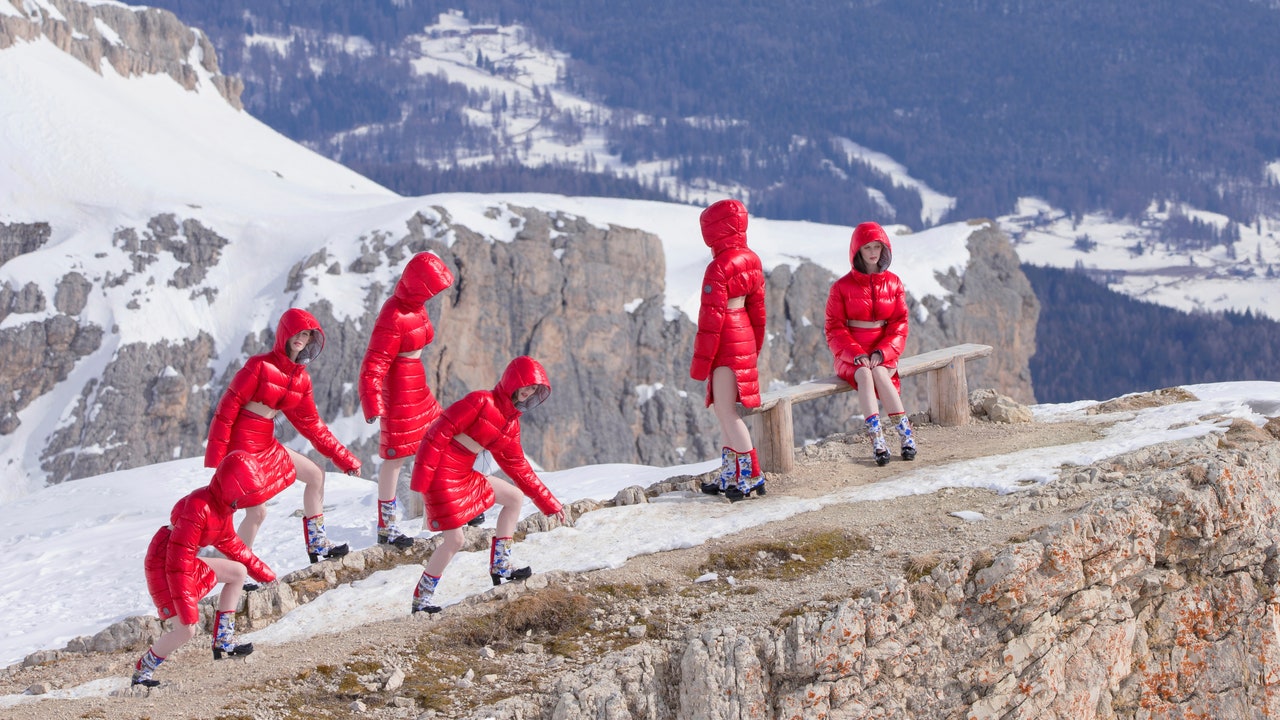 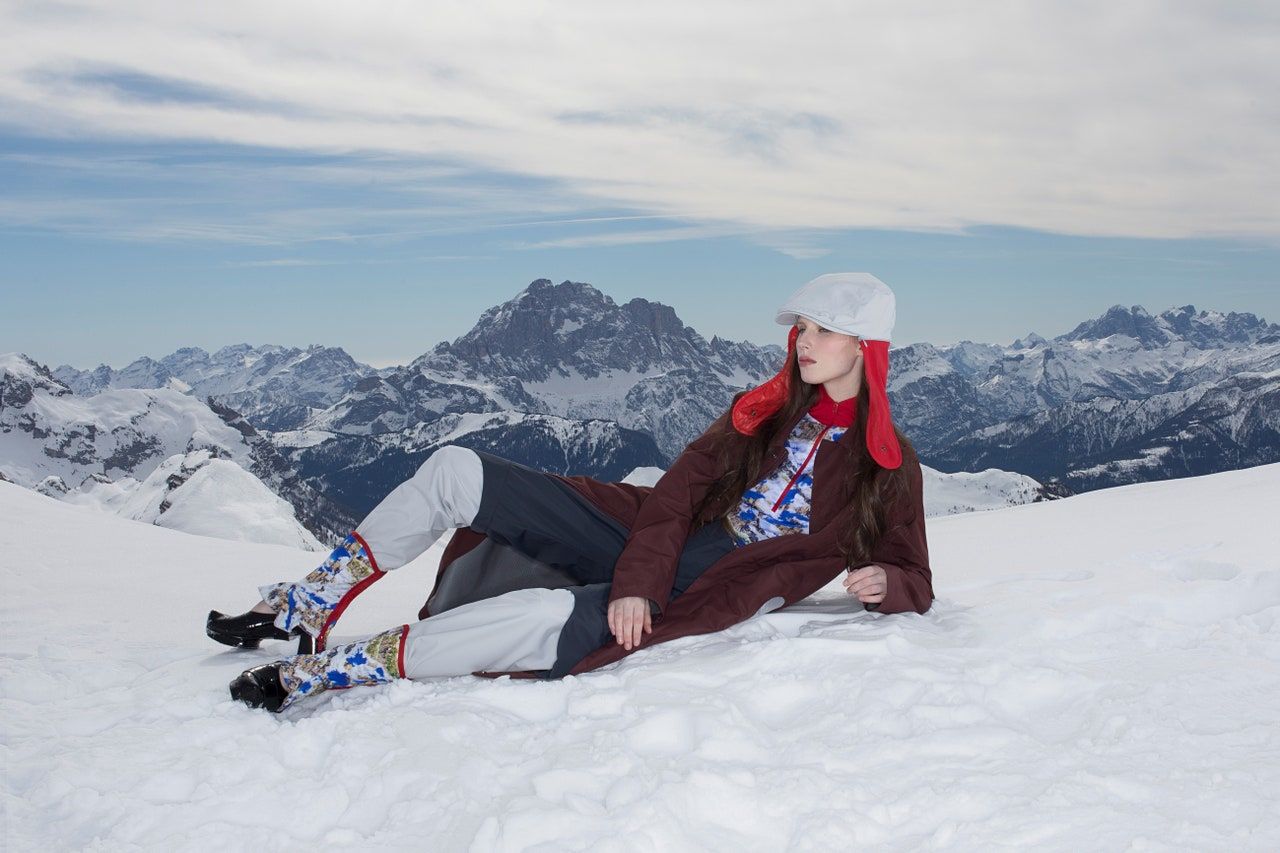 Is skiwear the new streetwear? Not yet, but the influence of the sport on fashion has grown beyond the casual après look intended for the lodge. Today it’s the fusion of fashion with technical gear that’s picking up speed, on and off the slopes. Around the same time that Moncler Genius was launched, the Italian ski wear brand Colmar introduced Colmar A.G.E. (Advanced Garment Exploration). The concept was to invite emerging talents to create capsule collections that explored both the brand’s now nearly 100-year history and sustainability. Hood by Air’s Shayne Oliver and White Mountaineering’s Yosuke Aizawa have been guest designers. Now it’s the turn of Morteza Vaseghi, an Irani-Norwegian creative director and co-founder, with Elise By Olsen, of Wallet. 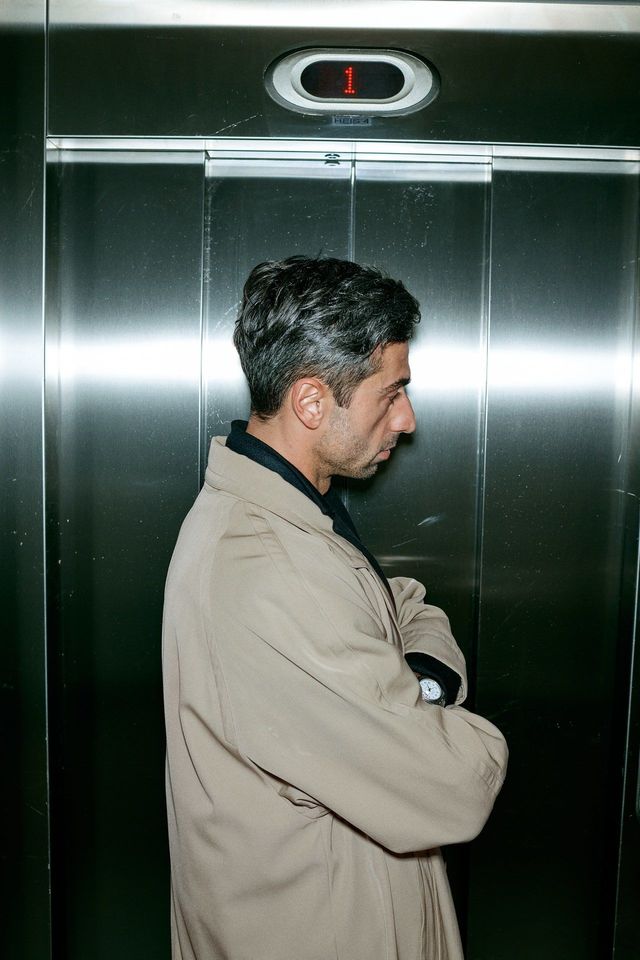 Vaseghi’s fashion education started at home: His mother read Vogue and impressed on him the importance of styling; he waxed his shoes weekly with his father. “He taught me if you take care of your clothes, they take care of you.” 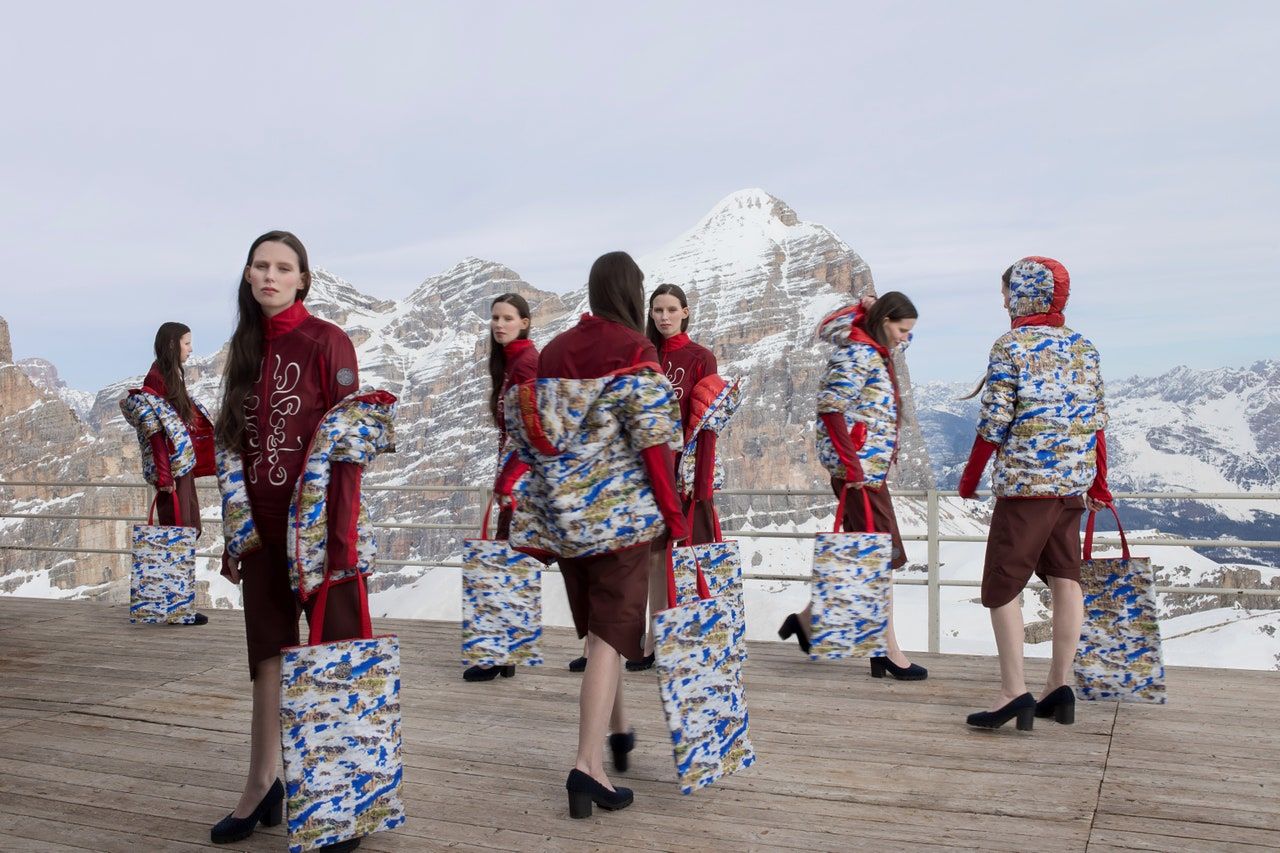 Circumstances brought him from London to Norway; he now resides in Oslo. The oil-rich capital is an interesting place to be right now: “I believe the conditions for investing in culture, especially art and fashion, are perfect, and luckily, some are aware of this notion and trying to invest in the future of these fields since oil is not going to last forever, and this might be the only window to try to catch up and fill those voids,” he observed. 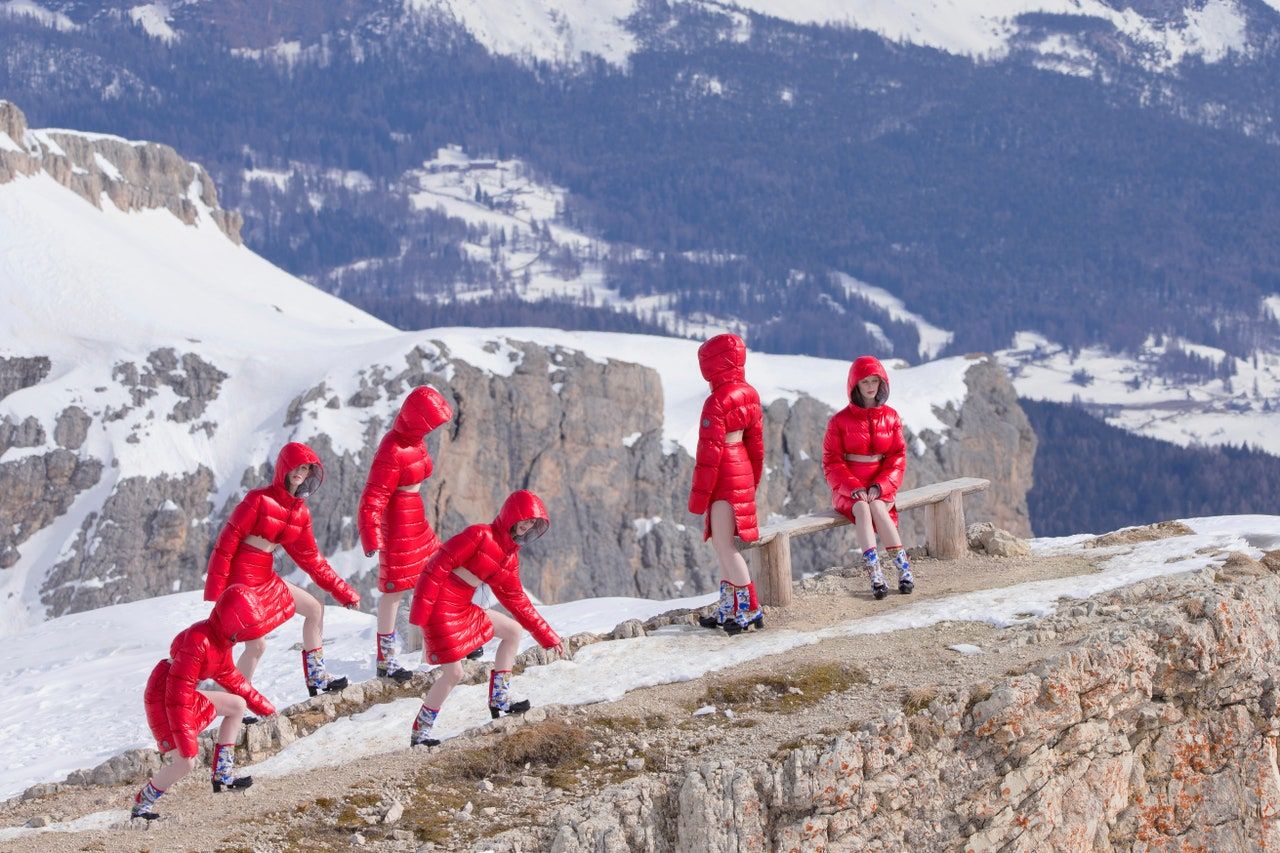 While working on his Colmar A.G.E. collection, Vaseghi was occupied with the elevations and gaps among the mountains of Cortina d’Ampezzo, particularly Tofane mountain, which inspired a print that appears on shoe gaiters, a nod to the brand’s first product. The development of this capsule took place during the pandemic and its defining characteristic is the use of oval shapes (whole, halved, and quartered), which he said serve as portals linking man and nature. They also add a bit of a futuristic feeling to a collection that’s about moving onward and upward. 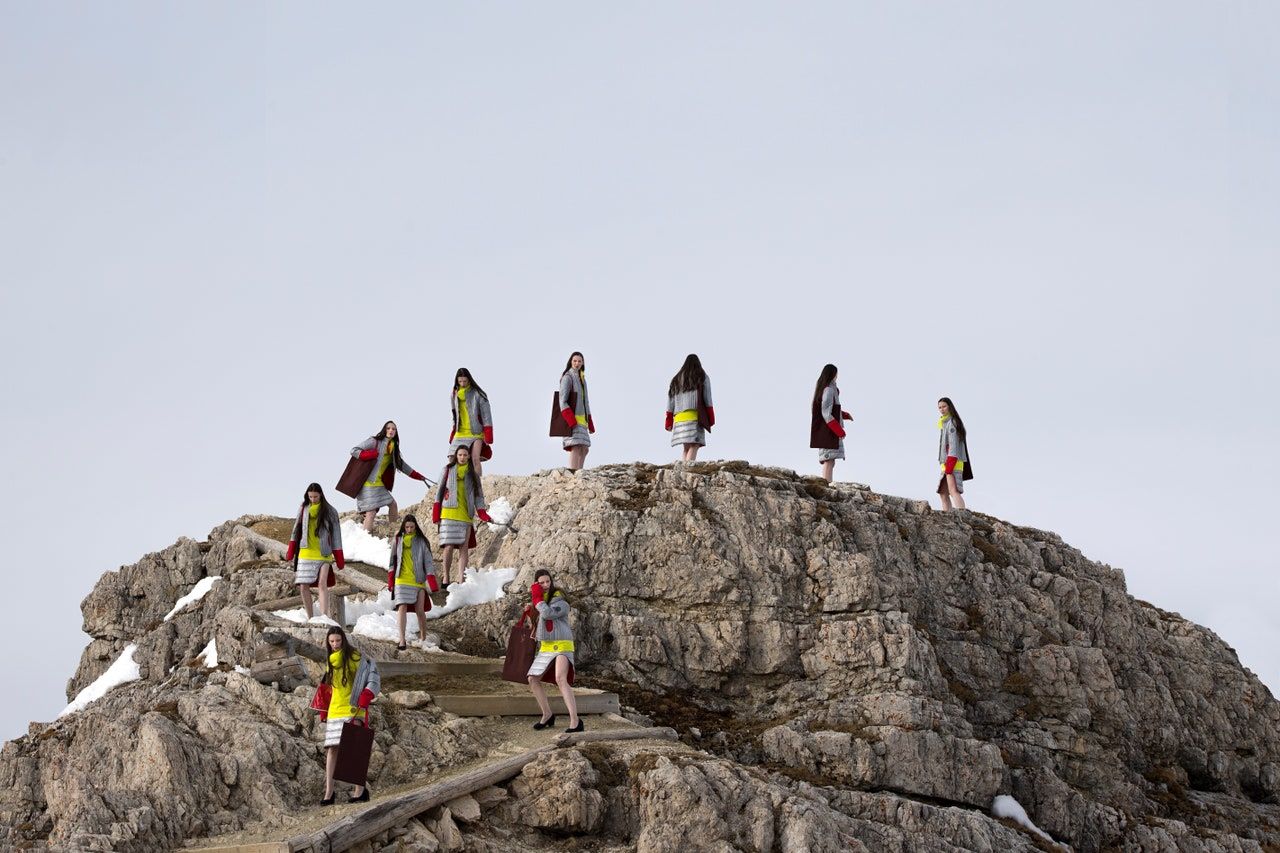 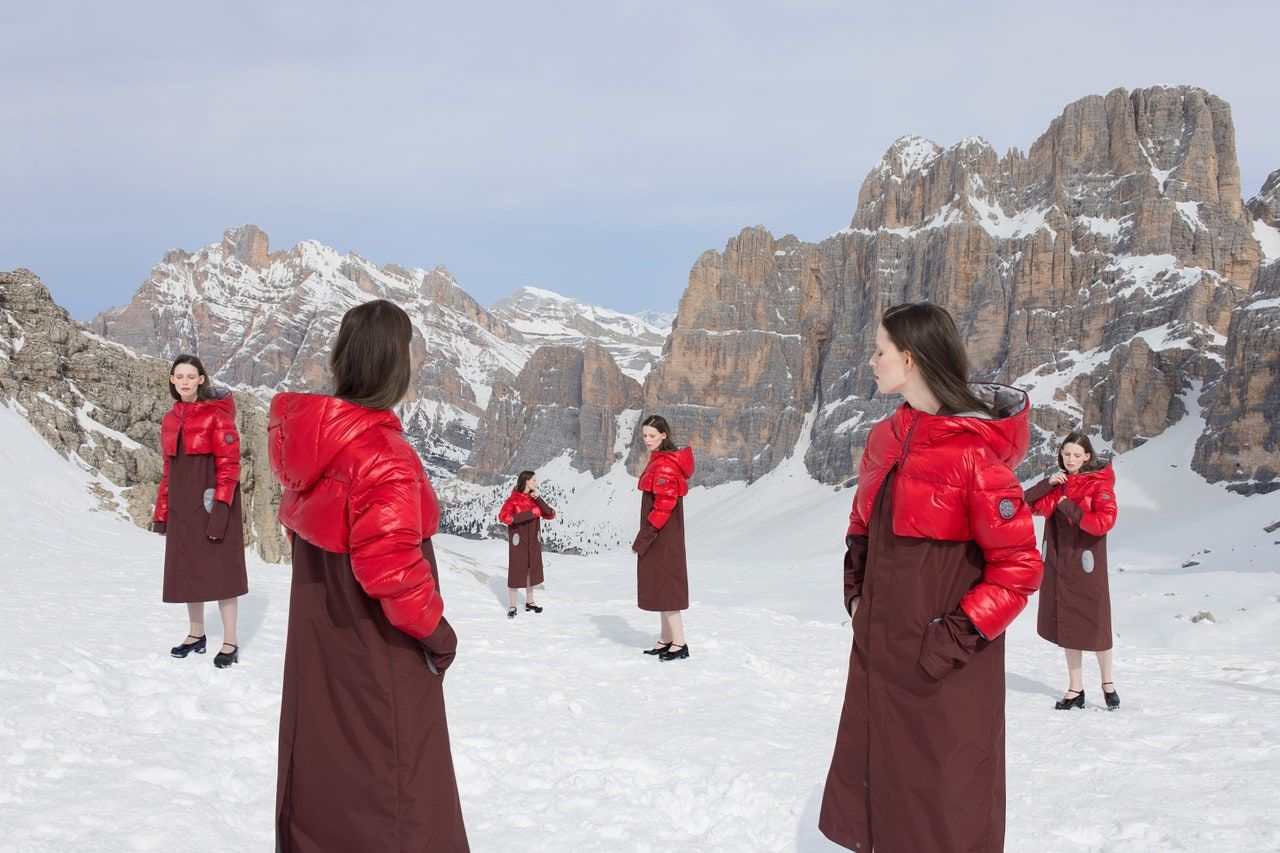