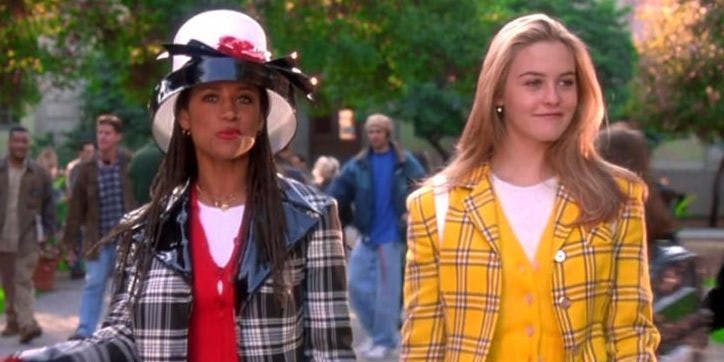 In honor of the cult classics 26th anniversary, were looking back at 15 iconic outfits from the movie Clueless.

Twenty-six years ago, the immensely replay-worthy cinematic classic that is Clueless (1995), was released, and the dust it left in its wake still has yet to settle. With its countless witty one-liners, inimitable fashion sense, and epitomization of teen queen behavior, it’s no wonder the cult favorite has gained so much retrospective acclaim in the years since its release.

A modern adaptation of the Jane Austen novel Emma, Clueless follows the bold and socially successful Cher Horowitz as she navigates high school alongside her equally stylish best friend and confidante, Dionne Davenport. Set in Beverly Hills, the film depicts Cher’s many shenanigans, which include but are not limited to playing matchmaker between two of her teachers, attempting to seduce a guy at her school who may or may not have ended up being gay, and giving a geek at her school named Tai a makeover-only to be forced to reckon with the grave unforeseen consequences of her generosity (Tai becoming more popular than her).

The film’s profound, ever-increasing impact on pop culture has spurred not only a spinoff TV sitcom, a book series, and an off-broadway musical starring Dove Cameron, but also an upcoming remake being helmed by Paramount. Although the wiles she employed throughout the film were often questionable at best, there’s no denying that Cher (and company) looked good each time she set out for success. While the movie’s satirical antics certainly make the film more palatable, the ‘90s fashion exhibited throughout the film solidified its status as a certifiable classic. From Cher’s strappy red slip dress to her infamous yellow plaid suit, the looks served in the movie demonstrated peak ‘90s style in all its glory. To celebrate the cult classic’s 26th birthday, L’OFFICIEL rounds up 15 of the most iconic outfits from the movie for your viewing below. 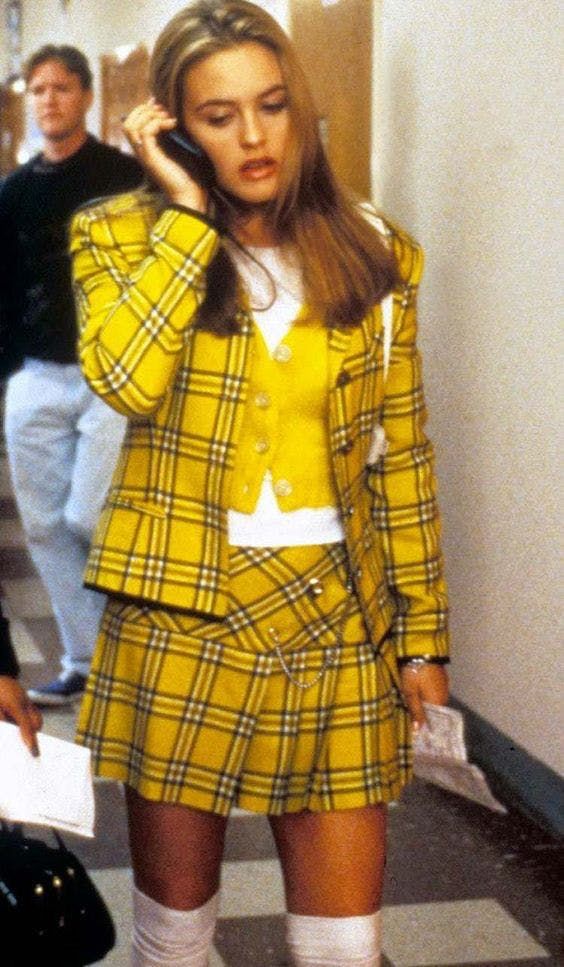 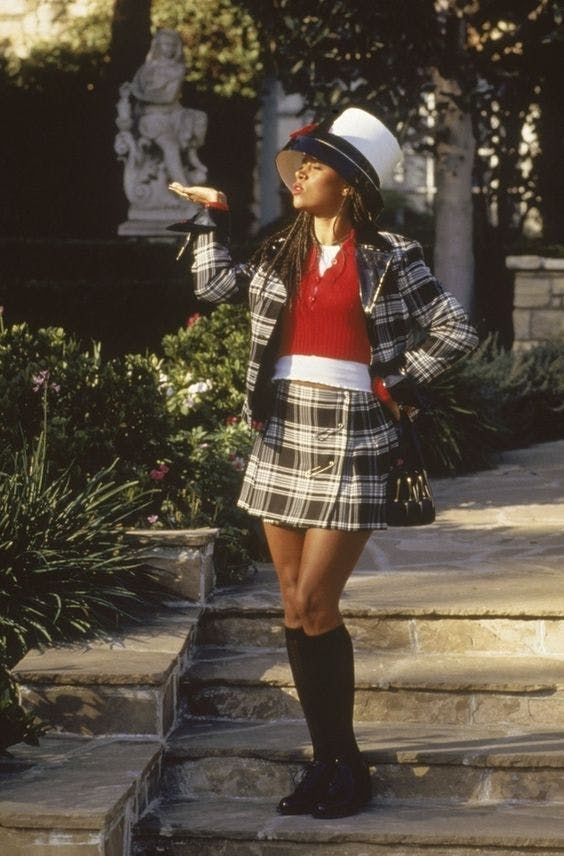 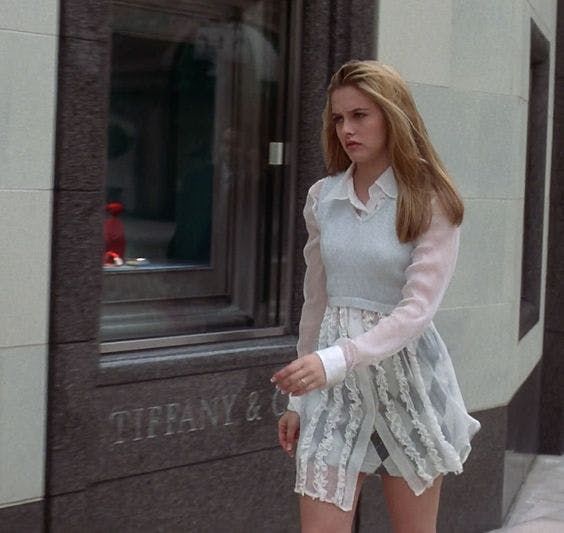 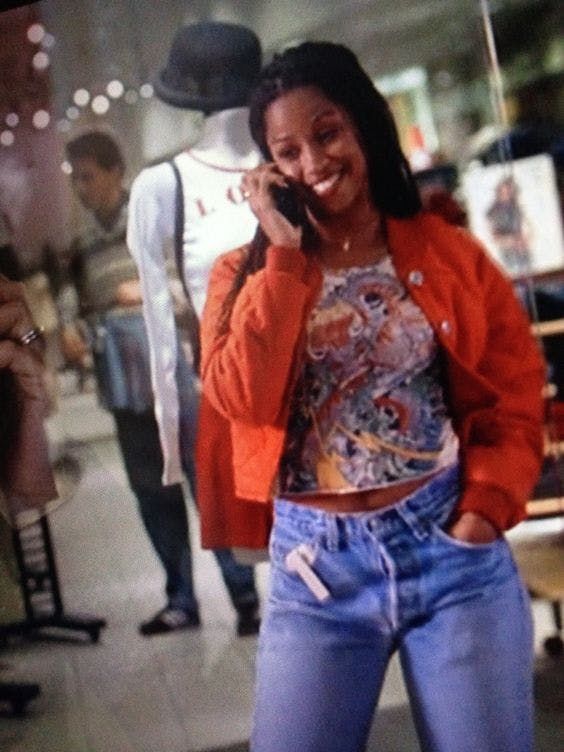 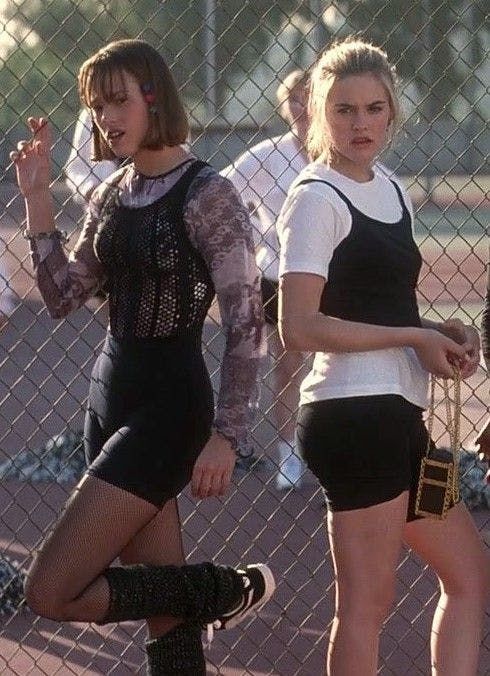 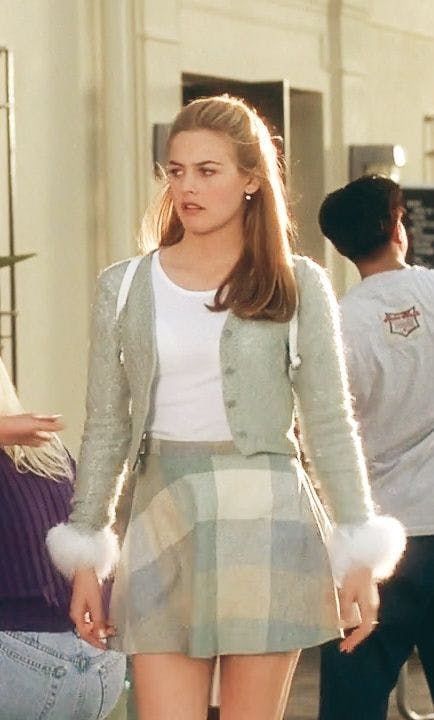 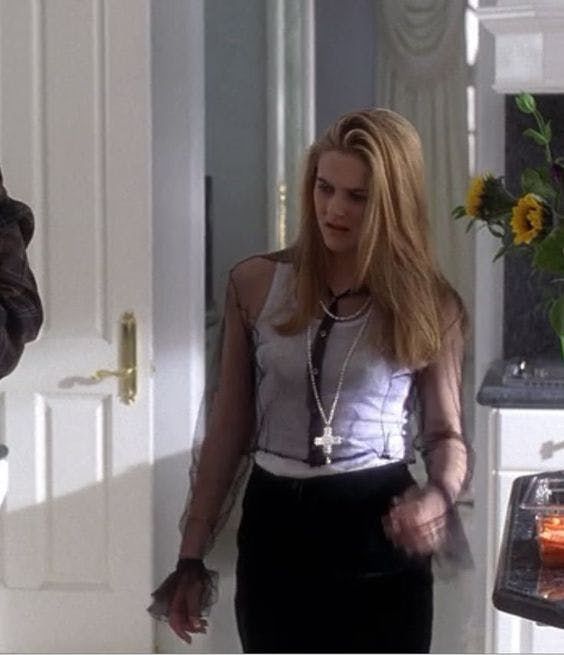 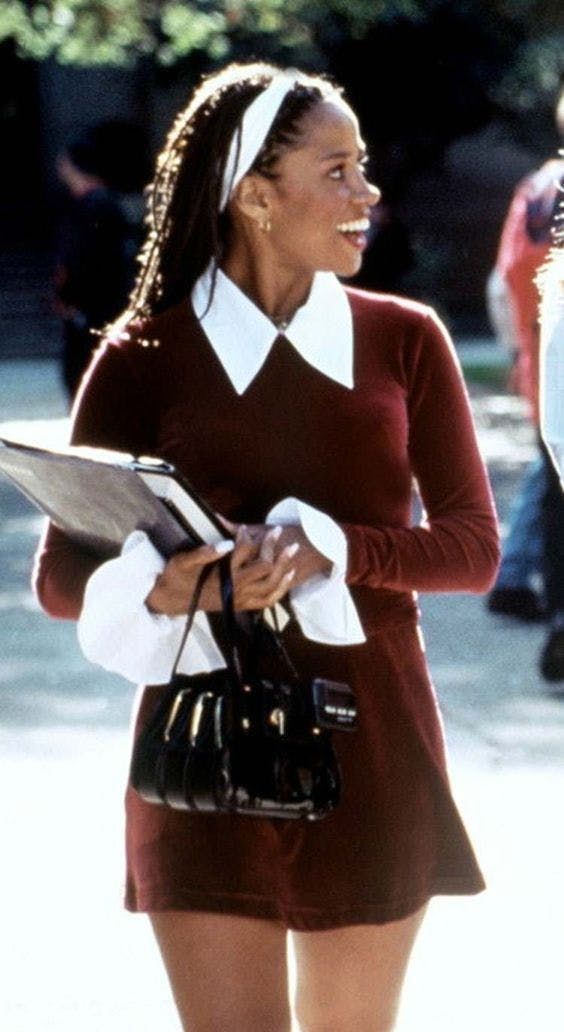 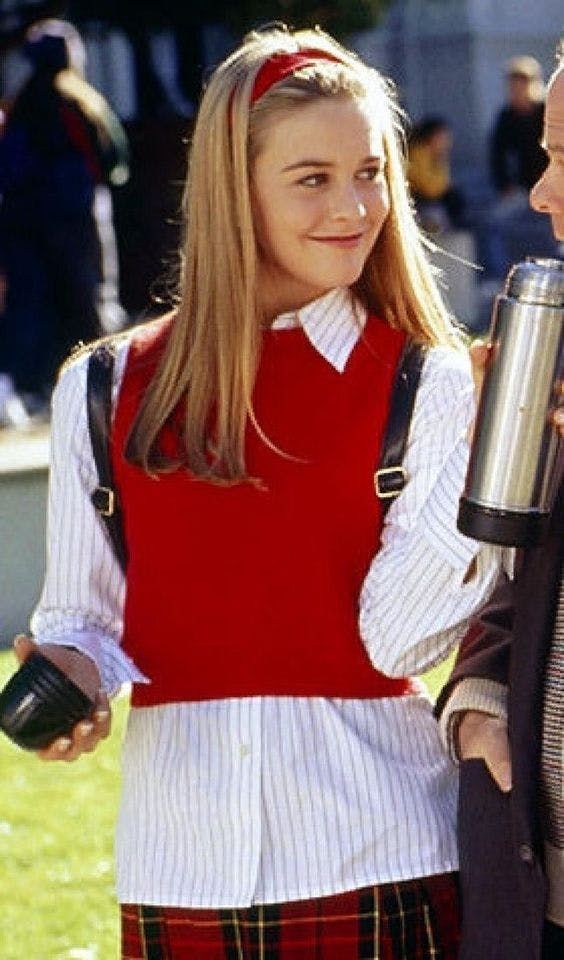 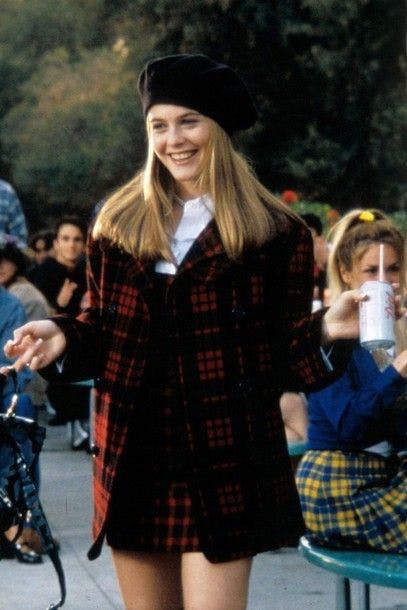 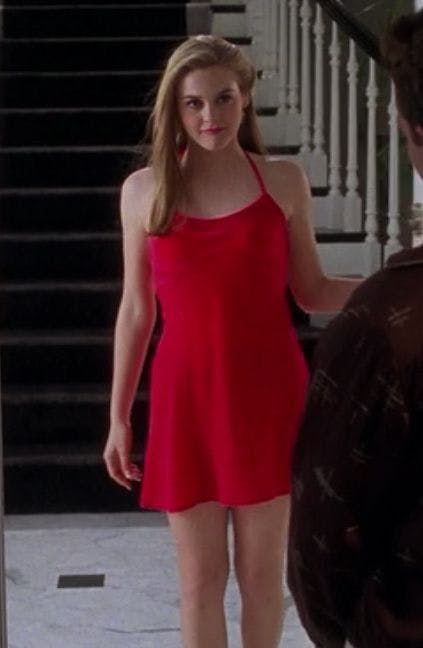