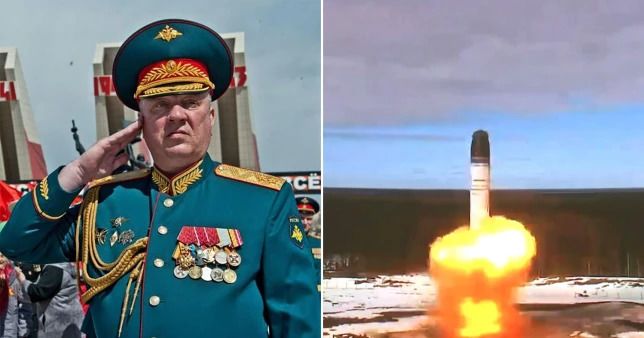 Listen to the article
0:00 / 0:00
Voice by MediaWorks
A close ally of Vladimir Putin’s has issued a chilling warning on Russia’s state TV, saying London should be bombed first if World War Three happens.
MP Andrey Gurulyov, 54, a member of Russian parliament’s defence committee, advocated the Russian invasion of the NATO Baltic countries.

Speaking on Russia’s state TV’s Channel 1, he said the only way to prevent the West from blockading Russian enclave Kalingrad is to invade the Baltic states.

If the move was to happen it would trigger Nato’s clause five and cause World War Three.

‘No-one will care if they are American or British, we would see them all as Nato.

‘Third, we certainly won’t start from Warsaw, Paris or Berlin.

‘The first to be hit will be London. It’s crystal clear that the threat to the world comes from the Anglo-Saxons.’

Like many of other Putin’s close allies, Lieutenant Gurulyov believes the West would not be able to stomach World War Three if it was to happen.

‘As part of the operation to destroy critically important sites, Western Europe will be cut off from power supplies and immobilised,’ he went on.

‘All power supply sites will be destroyed.

‘And in the third stage, I shall see what the USA will tell Western Europe on continuing their fight in the cold, without food and electricity.

‘I wonder how the US will manage to stay aside.

‘This is the rough plan, and I deliberately leave out certain moments because they are not to be discussed on TV.’

The general dismissed plans advocated by other Russian experts to snatch a corridor through Lithuania, to supply the Baltic Sea exclave of Kaliningrad which is wedged between Nato states Poland and Lithuania.

The so-called ‘Suvalkovsky Corridor’ is from Belarus to Lithuania.

He sees such a strategy as a Western trap because Putin’s army would be flanked on two sides by Nato troops.

‘It’s the desire of our Western partners that we clear the Suvalkovsky Corridor [from Belarus through Lithuania to supply Kaliningrad],’ the 54-year-old said.

‘If you look at the map, it would be a big mistake from our side to make the corridor just to end up with Nato troops to the right and left…

‘And we also need to pull Belarus into this…

‘We calmly….turn Vilnius back into Vilno, remind ourselves what is Reval [the tsarist name for Tallinn], and free up the right Baltic flank, so we don’t worry that we can be hit from the back,’ the lieutenant told state TV.

‘From the military point of view it is impossible to get a clear corridor [through Lithuania],’ he said.

‘But if the West decides to block the Kaliningrad region, a decision to carry out a strategic operation to unblock it will be taken.

‘But as a serviceman, I clearly understand that no-one will bother with just doing a corridor.

‘If we start working, we will work properly.

‘Everything will be cleared out, because why leave enemies behind your back?’ 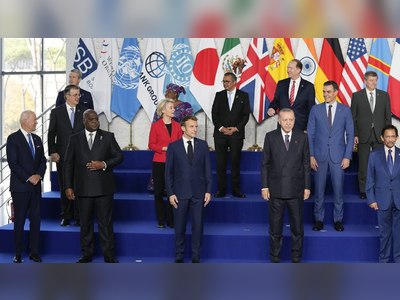 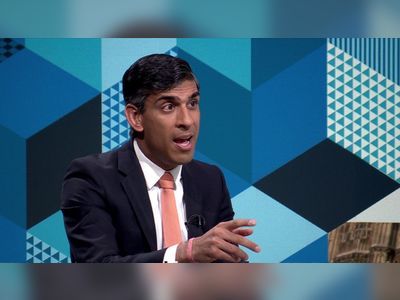 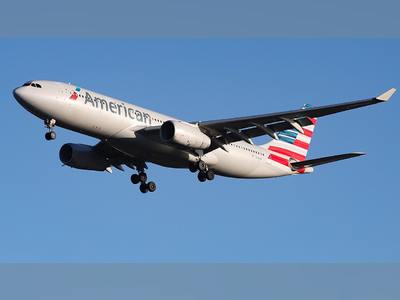 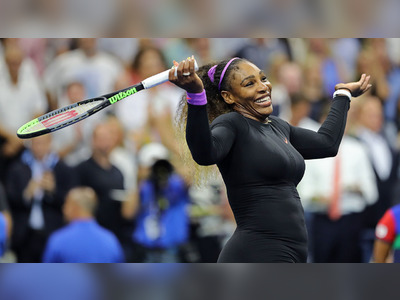 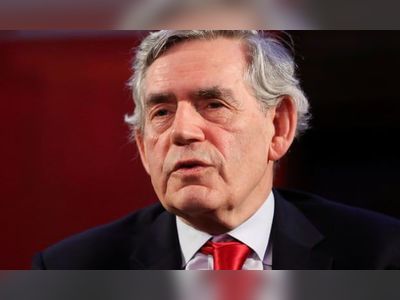 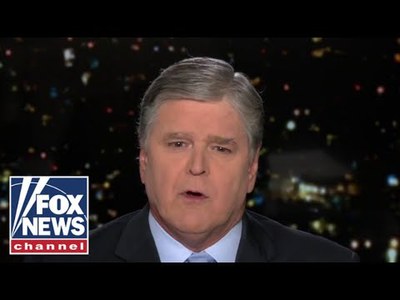 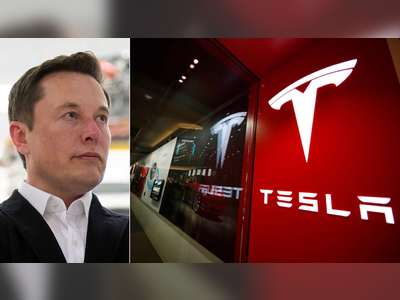 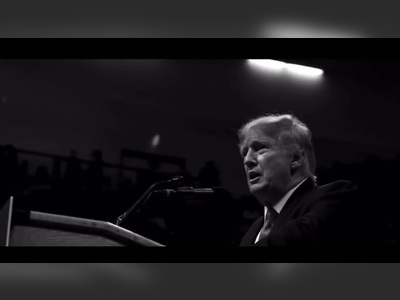 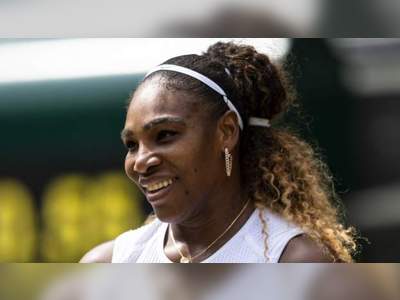 Legend Williams suggests she is set to retire

Serena Williams has suggested she is set to retire from tennis, saying she will be "evolving away" from the sport after the US Open. 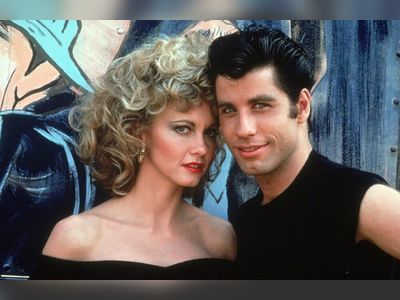 Tributes have been paid from around the world to Olivia Newton-John, who has died from cancer aged 73. 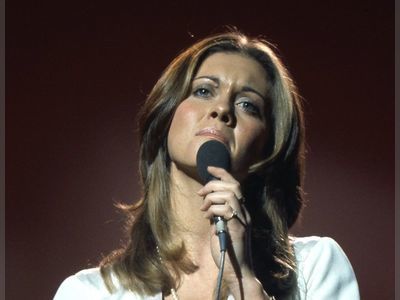 Olivia Newton-John, who has died aged 73, began her career as the sweetheart of country-flavoured pop.