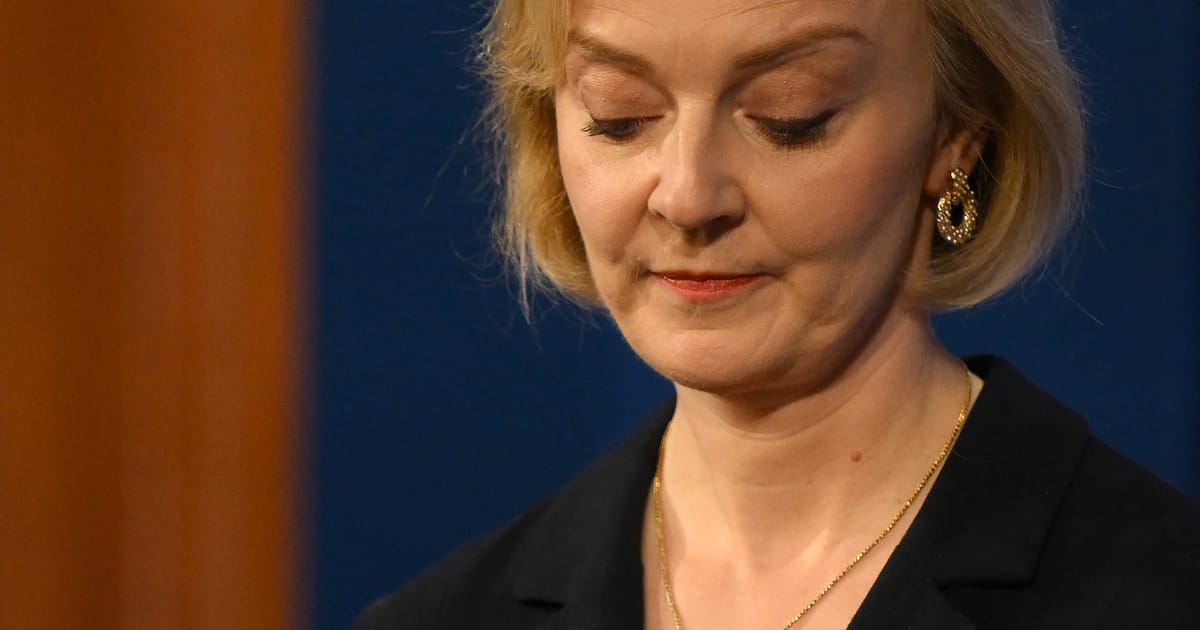 The British prime minister also insists she will ‘definitely’ lead her party into the next general election.

Is it too late now to say sorry?

After weeks of market turmoil and countless U-turns, British Prime Minister Liz Truss apologized late Monday for what she called “the mistakes that have been made” during the opening weeks of her already imperiled premiership.

“First of all, I do want to accept responsibility and say sorry for the mistakes that have been made,” Truss said in an interview with the BBC.

“I wanted to act, to help people with their energy bills, to deal with the issue of high taxes, but we went too far and too fast,” she added.

Truss also insisted that she would “definitely” lead her Conservative Party into the next general election, which is expected in 2024.

The new PM is already fighting to maintain her post after roughly six weeks in Downing Street. A growing number of Conservative MPs are openly plotting ways to oust the prime minister, who was forced to sack her close friend Kwasi Kwarteng as chancellor following a furious market response to her tax-cutting agenda.

“Growth requires confidence and stability,” Hunt said, in a clear admission Truss has been unable to provide either since her appointment as prime minister on September 6.

The struggling prime minister later dodged a request from the opposition Labour Party for her to appear in the House of Commons and explain the thinking behind her replacement of Kwarteng with Hunt.

Her stand-in for that parliament appearance, Commons leader Penny Mordaunt, was forced to deny that Truss was hiding from scrutiny.

“Well, the prime minister is not under a desk, as the honorable lady says,” Mordaunt said.