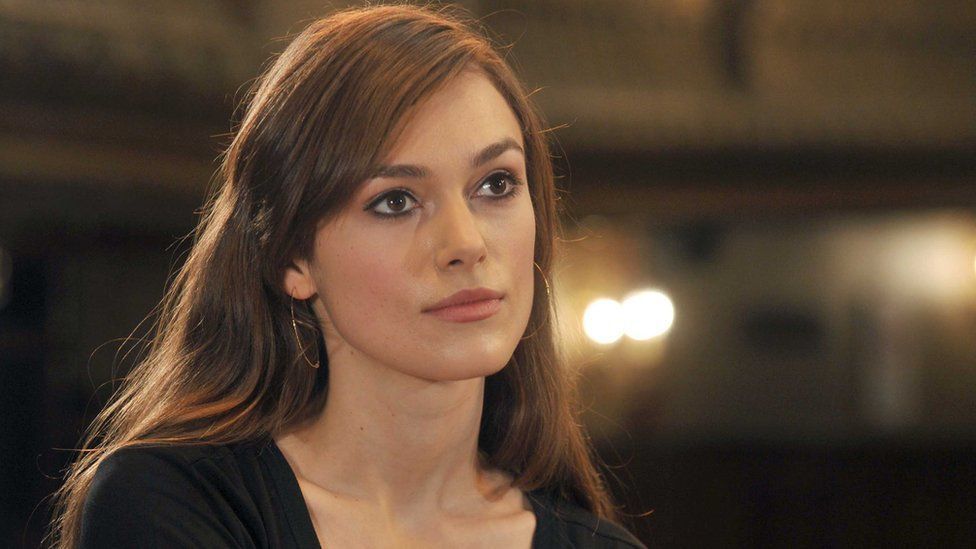 Actresses Keira Knightly and Naomie Harris have joined the call for an Independent Standards Authority (ISA) to tackle bullying and harassment in the UK entertainment industry.

Knightley said: "For anyone to fulfil their creative potential there cannot be fear or disrespect of any kind."

Harris added that "no-one should go to work fearful of harassment, bullying and abuse".

UK Time's Up is working with Creative UK, which promotes the development of creative companies, to agree a plan of action. They are also speaking with representatives from the music, TV, film, theatre, advertising, video games, and fashion sectors. 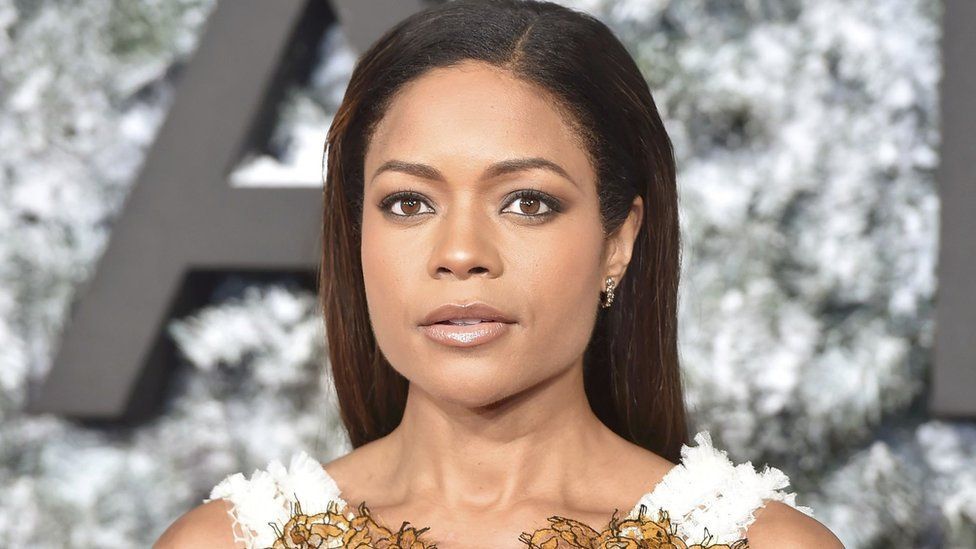 Naomie Harris: "Where we work must be safe and respectful"

Dame Heather Rabbatts, chair of UK Time's Up, said it was a "historic moment" for the film and TV industry to create a new body.

"Where the complaint is historic in nature, where it relates to conduct outside work, or if there are multiple complaints, there is currently no process," she said.

"Only by creating a body which stands fully independent, with processes and investigations informed by legal standards of confidentiality, can there be confidence and trust, and more broadly, for the integrity of the industry to be assured."

Last year singer Rebecca Ferguson met with the Department for Culture, Media and Sport to share her experience of bullying, harassment, and discrimination, whilst working in the music industry. The year before she told the BBC that people who speak out about issues like racism or sexual abuse in the creative industries "get shut down and their careers get ended".

Ferguson said the calls for an ISA are "an opportunity to change the way creatives are treated in our country", adding: "By supporting this you are making history.

"The ISA is a monumental step that will support future creatives, which could include your children, grandchildren or family members. Nobody deserves to go to work in fear."

Time's Up came together with the BFI and Bafta in 2017 to set up guidelines for tackling bullying and harassment, which were then launched the following year.

Culture Secretary Nadine Dorries also offered her support for the setting up of an ISA, saying: "No one should experience bullying or harassment - no matter what industry they're in.

"I feel strongly that it is for the creative industries to ensure the welfare of those working in them."

She added that while she welcomed the steps taken so far to improve standards: "I want to see more. I want there to be a safe and welcoming environment for everyone who wants to work in film, TV, music, and the wider creative sectors - no matter who they are, or where they're from."

Bafta chair Krishnendu Majumdar said: "In industries that rely on freelancers on short term and informal contracts, we too often hear that there is nowhere to go when contracts have ended.

"This 'grey area' leaves many feeling there is no recourse, other than to go to the media.

"As an arts charity, Bafta supports the proposal of a truly independent, trusted body that has the authority and legal infrastructure to provide a proper process for complainants and those accused.

"We believe the introduction of an Independent Standards Authority is not only a welcome addition to our industries, it is essential."

Rebecca Ferguson says people's careers are ended for speaking out about racism.