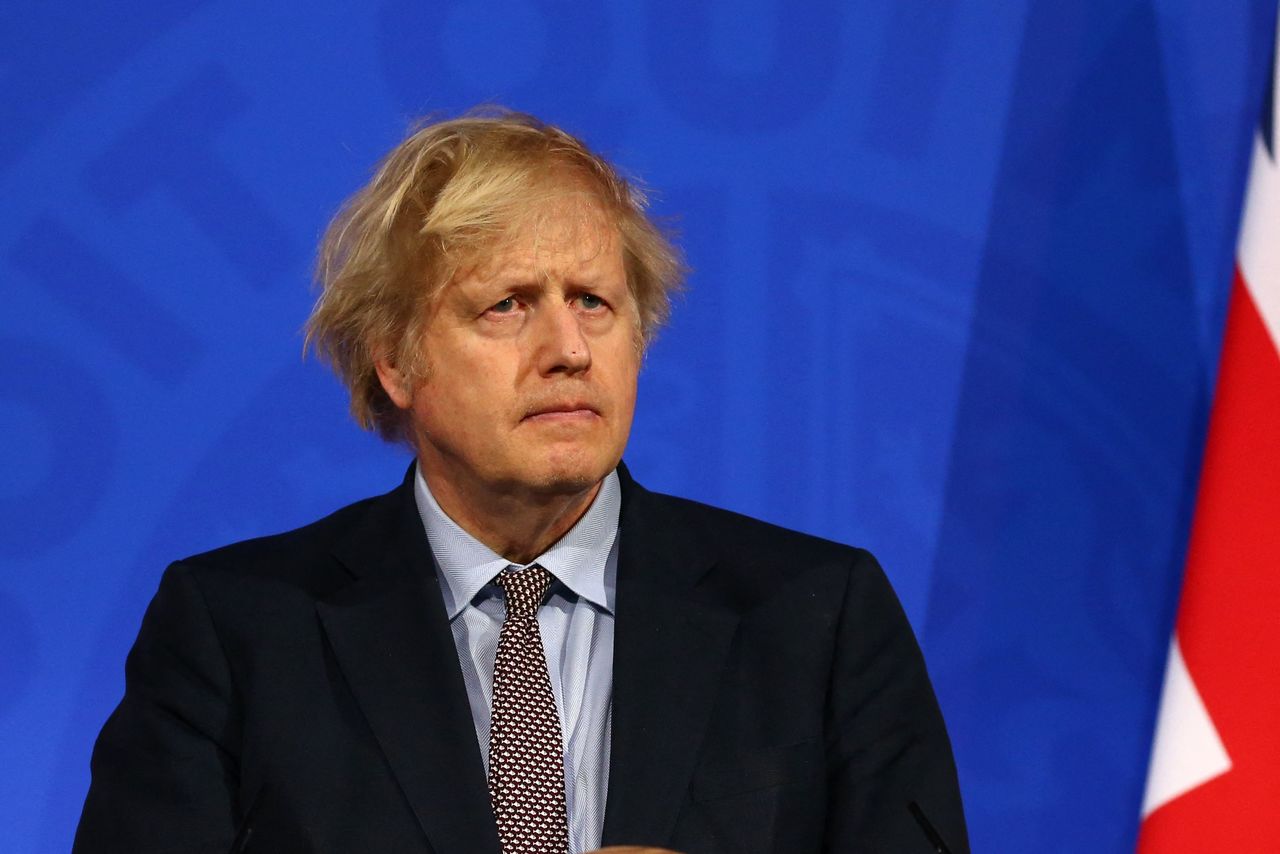 * Sunak says the public expect "government to be conducted properly, competently and seriously"

* Javid tells the PM he can "no longer, in good conscience, continue serving in this government"

* Johnson says he is sorry to see them go; he is now reshuffling his cabinet, with Steve Barclay said to be in line for health secretary

* Other ministers have been seen in No 10 this evening, including Education Secretary Nadhim Zahawi

* Tory party vice chairman Bim Afolami quits live on TV, but many in the cabinet express support for the PM