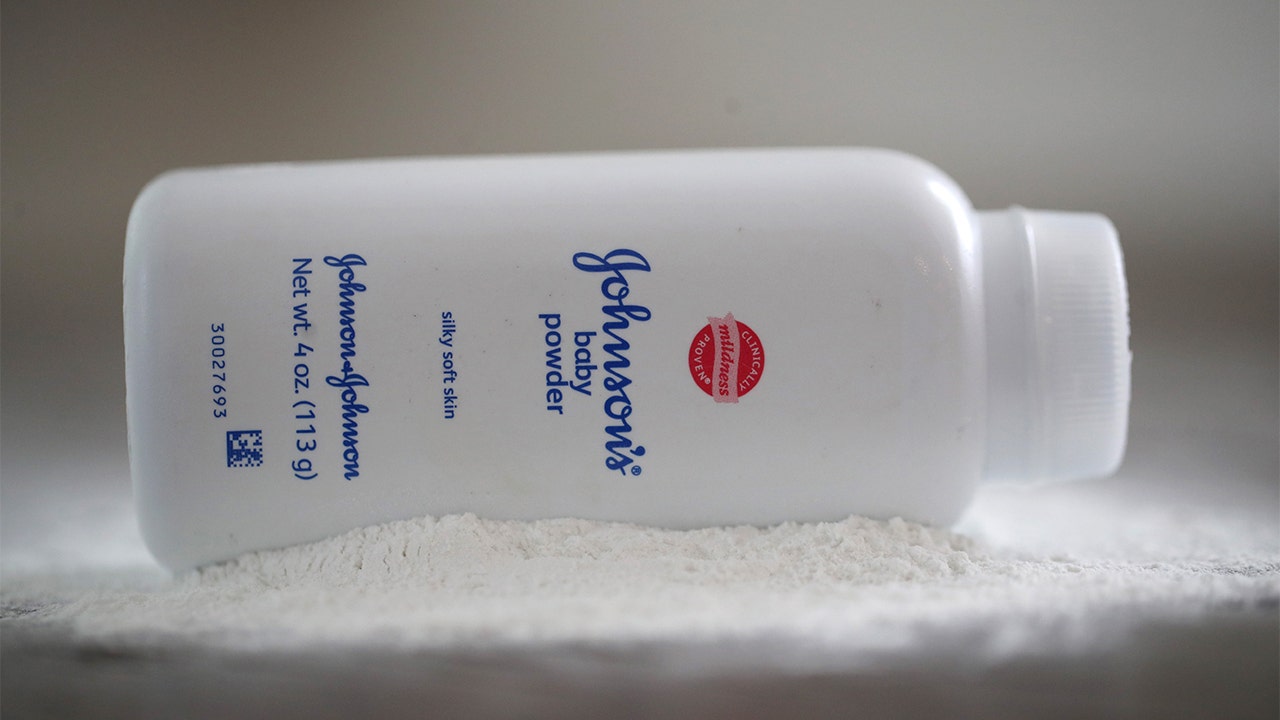 The plan would allow the company to potentially pay out lower settlements through the smaller company
Retailer Johnson & Johnson is reportedly considering spinning off liabilities from its Baby Powder unit due to ongoing litigation, with plans to seek bankruptcy protection for that new business.

The plan would allow the company to potentially pay out lower settlements through the smaller company, Reuters reported on Sunday, citing seven people familiar with the discussions.

Those sources told the publication that the company could use a merger law in Texas that allows companies to split into at least two entities, known as a two-step bankruptcy.

Johnson & Johnson has not made a decision on whether it will pursue the bankruptcy plan, Reuters added.

A spokesperson for Johnson & Johnson did not immediately return FOX Business’ request for comment.

The controversy came about several years ago after Reuters and The New York Times reported that the company had known about, and covered up, the presence of asbestos in samples of its talc-based powders. Asbestos is a carcinogen that can contaminate talc during the mining process if proper safety measures are not carried out.

A voluntary recall was issued in 2019.

The company is currently facing thousands of lawsuits and allegations that the contaminated product caused cancer.

The Supreme Court declined to review a case earlier this year brought by a group of women who claimed they got ovarian cancer from the company’s product. A $2 billion verdict in that case stands.

Johnson & Johnson denies that its talc products cause cancer. It has halted sales of talc-based products in the U.S. and Canada.