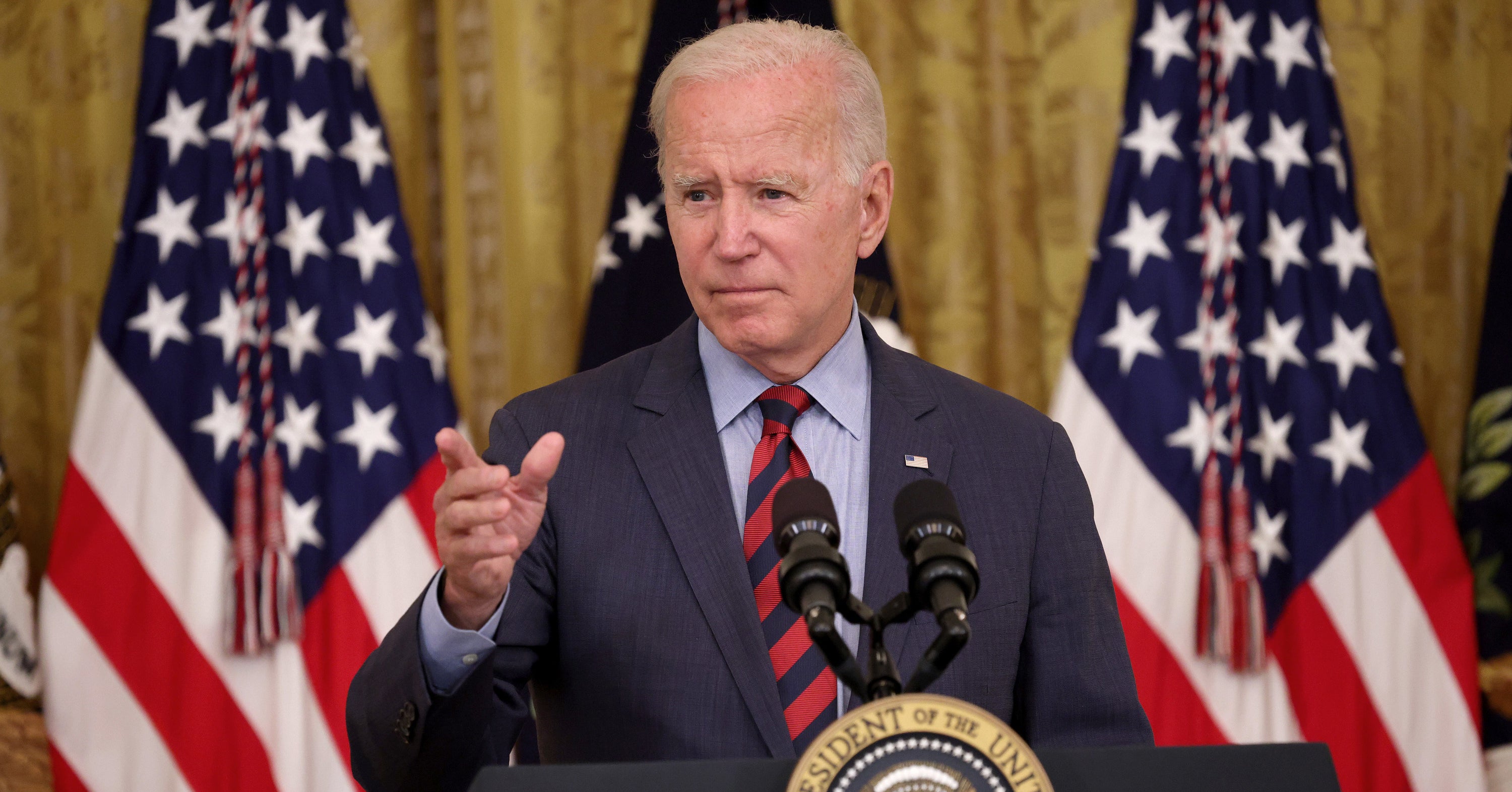 “I think he should resign," Biden said of Cuomo at a news conference Tuesday.
President Joe Biden called on Gov. Andrew Cuomo to resign but refused to say whether he believes the governor should be prosecuted, after an independent investigation found the New York governor had harassed current and former state employees.

“I think he should resign. I understand that the state legislature may decide to impeach. I don’t know that for fact. I have not read all that data,” Biden said.

His comments on the sexual assault allegations against Cuomo come after New York Attorney General Letitia James announced investigators had found that Cuomo harassed current and former state employees, creating a hostile work environment and violating federal and state laws. In the hours since the report's release, Democrats in and out of New York made similar calls for Cuomo's resignation, some reiterating statements from earlier this year.

In March, Biden stopped short of calling on Cuomo to immediately resign following a series of public allegations, telling ABC News’ George Stephanopoulos that if an investigation found the reports credible that Cuomo should resign.

Biden refused to say Tuesday if he believed the governor should be prosecuted, telling reporters that he hadn’t read the report, stopping short of comments he made in March when he told Stephanopoulos that he thought Cuomo could be prosecuted if the investigation found the allegations credible.

The 168-page report, which was part of a civil investigation, doesn't necessarily mean that the governor will face criminal charges. Investigators said that wasn’t the focus of their work and that police departments can view the evidence to determine if they want to take further action.

In a video statement released after the investigation results were made public, Cuomo denied the findings and said that his behavior intended to convey “warmth” was being “weaponized.” The video included a slideshow of photos of the governor touching and kissing people, including men.

Asked if he condoned Cuomo’s self-defense including photos of him, Biden told reporters that he wasn’t going to “fly-speck.”

“I'm sure there are some embraces that were totally innocent, but apparently the attorney general decided there were things that weren't,” he said.
#Joe Biden