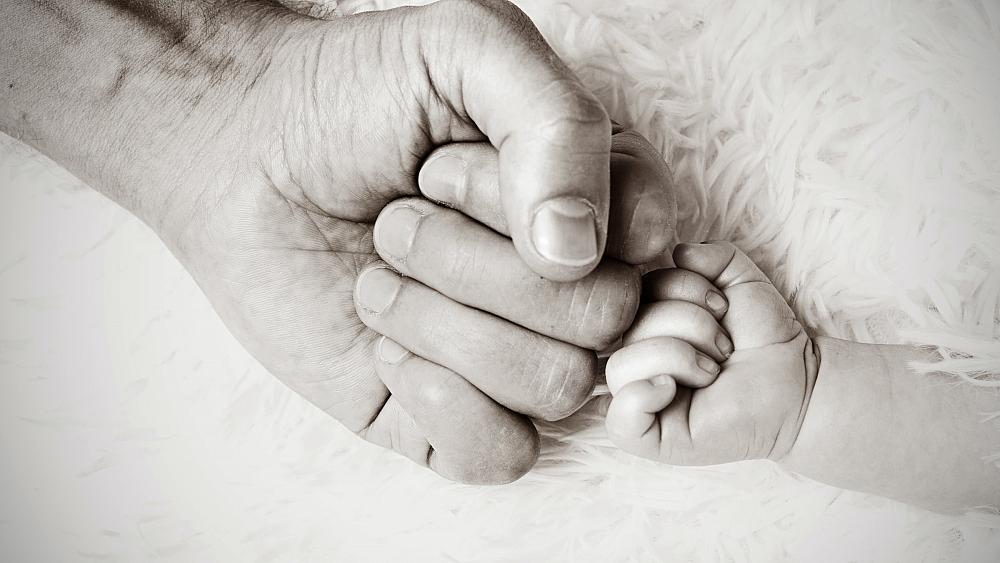 Japanese researchers create a 'vaccine' against getting old

Researchers at a Tokyo university say their vaccine slowed the ageing process in mice, and could even aid the treatment of ageing-related diseases.

What if you could live forever? It's a question long pondered by fictional supervillains and Silicon Valley billionaires alike.

Now researchers in Japan say they may have taken a step toward boosting human longevity with successful trials of a vaccine against the cells that contribute to the ageing process.

In laboratory trials, a drug targeting a protein contained in senescent cells - those which have naturally stopped reproducing themselves - slowed the progression of frailty in older mice, the researchers from Tokyo's Juntendo University said.

The vaccine also successfully targeted the senescent cells in fatty tissue and blood vessels, suggesting it could have a positive impact on other medical conditions linked to ageing.

"We can expect that (the vaccine) will be applied to the treatment of arterial stiffening, diabetes and other ageing-related diseases," Juntendo professor Toru Minamino told Japan's Jiji news agency.

What is cellular senescence?

Cells become senescent when they stop duplicating themselves, often in response to naturally-occurring damage to their DNA. Cellular senescence is thought to contribute to the ageing process itself, as well as ageing-related diseases like Alzheimer's and some cancers.

"Senescent cells secrete a series of factors that disrupt the function of the tissue," Dr Salvador Macip, head of the University of Leicester's Mechanisms of Cancer and Ageing Lab, told Euronews Next.

"They 'call' cells from the immune system, in theory to be cleared by them (but that eventually fails) and create a chronic low level inflammation, mixed with fibrosis," Macip said.

Macip was part of an international team of academics from universities in the UK, Spain, Nigeria and Saudi Arabia that published research on another method of tackling senescent cells in October this year.

"The biological process of ageing is very complex, therefore it is unlikely that one single strategy will completely stop it or reverse it. However, there are probably many ways to slow it down, and clearing senescent cells seems to be one of the easiest and potentially more effective," he said.

The limit on lifespan

In laboratory tests, preventing the build-up of senescent cells extended the lifespan of mice by 15 per cent, Macip told Euronews Next. Other, similar experiments have achieved as much as a 35 per cent increase, he said. 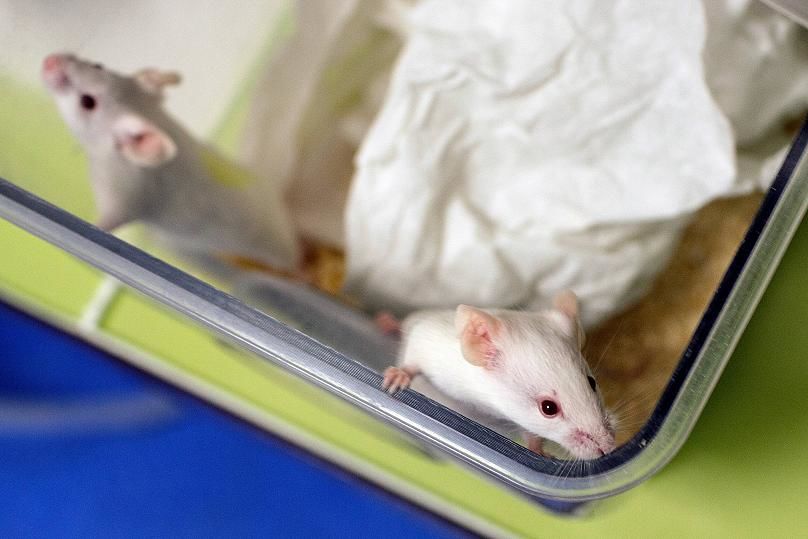 File photo. Similar experiments have reported up to a 35 per cent increase in the longevity of mice, Macip said

But before you get too excited, it's worth bearing in mind that researchers still don't know how much a living creature's lifespan can be extended.

"This is a very interesting question, and one that we still have not agreed upon. Some believe there is a 'hard' limit for human lifespan (around 130 years is the current estimate), while others think that, on paper, immortality should be feasible," Macip said.

"It's still early to know how much life can be extended and whether there's a limit or not".

We may not have to wait too long for an answer, though.

"The field of anti-ageing research is advancing very fast. In the last decade, there have been many key discoveries," Macip said.

"The person that will take the first anti-ageing pill has probably already been born".