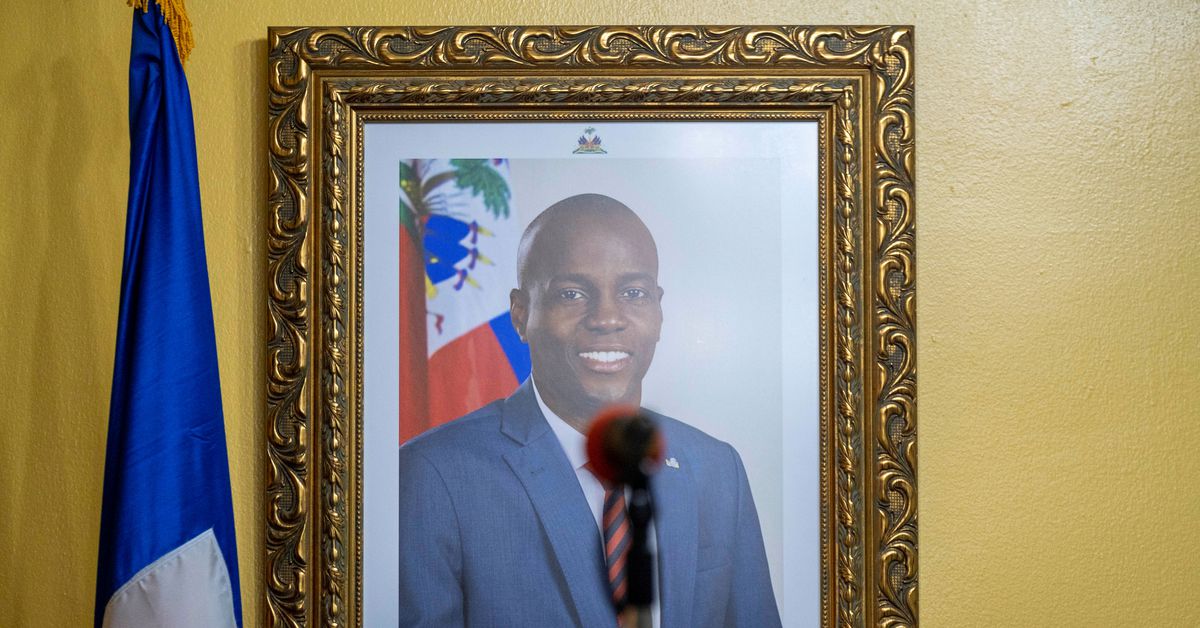 A former Colombian military member implicated in last year's assassination of Haiti President Jovenel Moise will be deported from Jamaica to his home country on Jan. 3, Jamaica's attorney general said on Saturday.
Mario Antonio Palacios, 43, is accused by Haitian authorities of forming part of a mercenary group that assassinated Moise in July during an assault on his private residence, during which his wife was also injured.

Palacios was arrested in Jamaica last October and convicted for illegally entering the country from the Dominican Republic.

Jamaica's government had issued a deportation order for illegally entering the country. But the island nation has no formal extradition treaty with Haiti, where Palacios is wanted, a local police spokesman said.

"The information supplied did not link him to the assassination and essentially indicated that he was a suspect for attempted armed robbery, without any detail," Marlene Malahoo Forte said in a statement to Reuters.

"Our attempts to get further and better particulars from the Haitian government were unsuccessful."

Lawyers for Palacios have asked for his immediate release from Kingston's Horizon Adult Remand Centre, arguing that his detention is unlawful, she said.

Neither Palacio's lawyers nor Haiti government officials immediately responded to requests for comment.