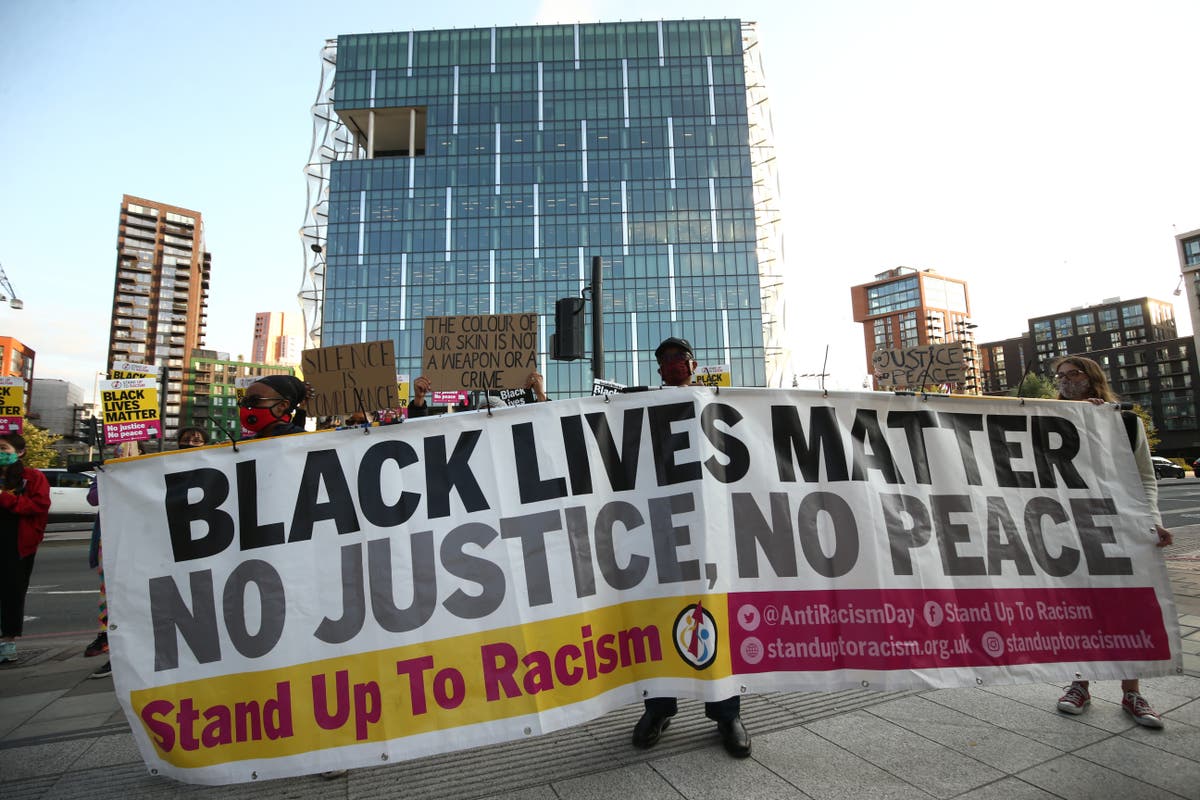 It’s clear that Britain still has a problem with race

Early yesterday morning, students at Pimlico Academy secondary school staged a mass walk out, chanting “we want change”, in protest at a new uniform policy which bans hairstyles that “block the views of others” - perceived to target black students with afro hairstyles - and “colourful hijabs”.
Ten minutes down the road at Westminster, a government-commissioned report unilaterally decided that structural racism, in fact, does not exist in the UK.

The 264-page report argues that the UK has become a “more open society” in which issues of race are becoming less important for explaining persistent inequalities. The report’s findings challenge the view that Britain has “failed to make progress in tackling racial inequality”, and suggest that the “well meaning ‘idealism’ of many young people who claim the country is still institutionally racist is not borne out by evidence”.

It’s hard to avoid the idea that Tony Sewell, the review’s chair, has allowed his views to influence the report. He has previously claimed that evidence of institutional racism is “flimsy”, and asserted in 2010 that “more than racism... the main problem holding back black boys academically is their over-feminised upbringing”. One of the main ways the report justifies its conclusions is to say that children from ethnic minorities academically outperform their white working-class counterparts.

This merely shows that white working -class pupils face tremendous obstacles — something that clearly deserves more attention. It in no way proves the absence of systemic racism.

Then there is the entire Windrush generation: humiliated, denied hospital treatment and benefits, and in the case of many deported by a state that classified them as foreign because of their race. Today, like so many in Britain’s black community, I am exhausted, frustrated and insulted.