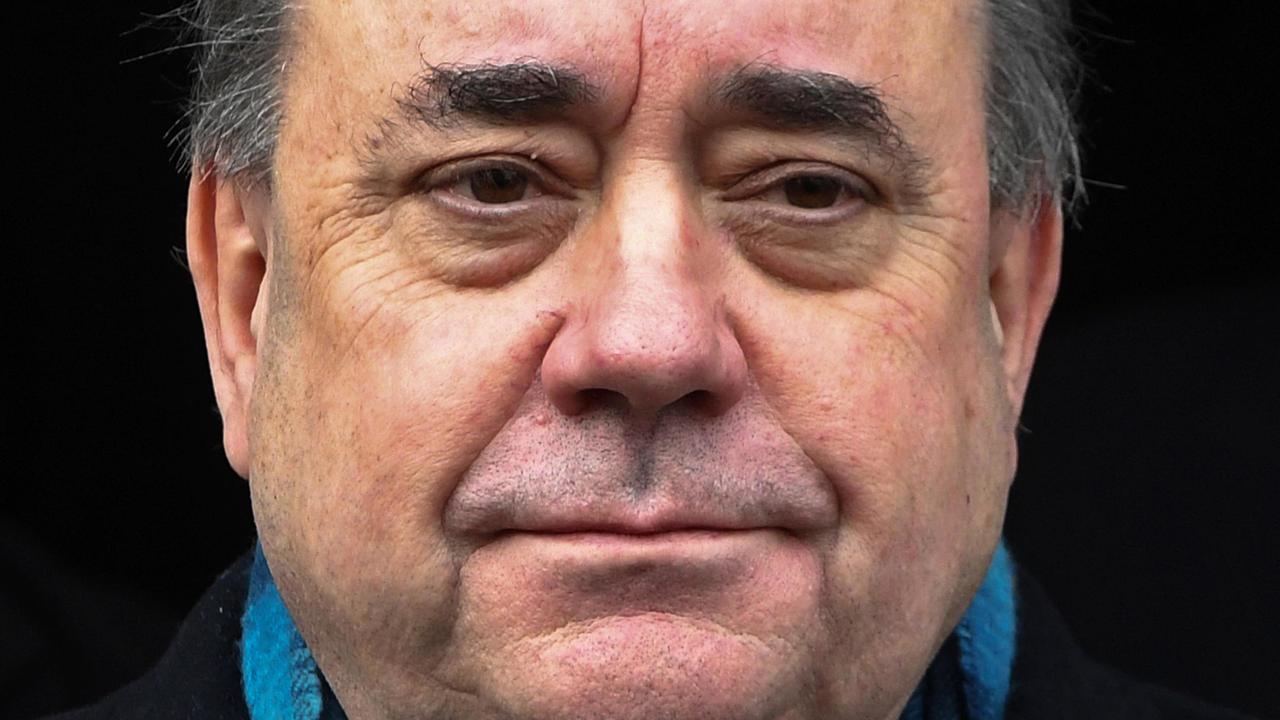 Scottish politics has been rocked by a bitter public feud between first minister Nicola Sturgeon and her predecessor Alex Salmond. A complex saga with many twists and turns involving a sex scandal and allegations of a government coverup, could it also have implications for the existence of the United Kingdom?

In January 2018 at the height of the #MeToo movement, the Scottish government launched an inquiry into sexual misconduct allegations made by two women against former first minister Alex Salmond.

Salmond, denying all allegations, successfully sued the government in 2019, claiming the investigation against him was biased. It was revealed that the investigating officer had previous contact with the accusers. The Scottish government was suspected of behaving unlawfully and ordered to pay over £500,000 for Salmond’s legal fees.

At a criminal trial on 23 March 2020 Salmond was also acquitted of 14 charges of sexual offences including attempted rape.

'A failure of leadership,' a 'conspiracy'

The issue is gaining traction because a parliamentary committee set up to investigate the government’s mishandling of the affair finally heard evidence from the former Scottish leader in February this year. Salmond claims senior Scottish National Party (SNP) officials conspired to remove him from public life and tried to cover up their misdeeds afterwards.

“The Government acted illegally but somehow nobody is to blame.” Salmond said. “Scotland hasn’t failed, its leadership has failed.”

Giving evidence to the committee on 3 March, first minister Nicola Sturgeon (Alex Salmond’s protégée and former deputy) dismissed Salmond’s plot claims as “absurd,” explaining that she simply “refused to follow the age-old pattern of allowing a powerful man to use his status and connections to get what he wants.”

Key questions remain to be answered

Why did the Scottish government fight Salmond’s lawsuit? Lawyers have said they advised the government against it, warning that it was doomed to fail.

When did Nicola Sturgeon first hear of the allegations against her former boss? When previously questioned in parliament, her recollection of dates has been patchy. Honest forgetfulness, or evidence that she knew of the problem much earlier but failed to act?

Why has the government delayed and withheld key evidence in the investigation? Scotland’s prosecution service claims it was to protect the identities of the female accusers. Critics say accountability and transparency are at stake.

Tangled threat to the cause of independence

This whole tangled web risks damaging the cause for Scottish independence precisely at a time when it’s on the march.

Though Scots narrowly voted to stay part of the United Kingdom in 2014, independence supporters believe that the Brexit vote two years later (opposed by 63 percent of Scotland's electorate) is the kind of fundamental change that warrants another referendum. Boris Johnson – in theory the only one who can allow it - has refused to grant one, saying in parliament that it was “the last thing that the people of this country need right now”.

But how sustainable is his position? Over the last year support for independence has risen to around 55 percent, its highest ever sustained levels. On 6 May, there will be elections for the Scottish Parliament. If pro-independence parties win a majority, Johnson will be under renewed pressure to allow a second Scottish referendum.

That’s why the current political turmoil is very bad timing for the Scottish government. Recent polls taken after the committee evidence hinted at a marginal dip in support for independence.

Two investigations into the scandal are still due to report before the election to judge if Nicola Sturgeon broke the rules. Will the findings be conclusive enough to unseat her? She remains the most popular leader in the United Kingdom. Voters could decide that independence is more important than any of this and give her the majority she seeks.

But in the background, the storm clouds are gathering. Fault lines within the independence movement are opening up over how to proceed if Boris Johnson continues to block them. Nicola Sturgeon has hinted she may challenge the British government in court, but some think that’s a trap and could delay things for years. Hardliners are impatient, and some speak of holding a Catalonia-style unsanctioned vote.

Whatever the outcome of the scandal, Scotland’s future is far from certain and its independence may be endangered just when it’s within reach.