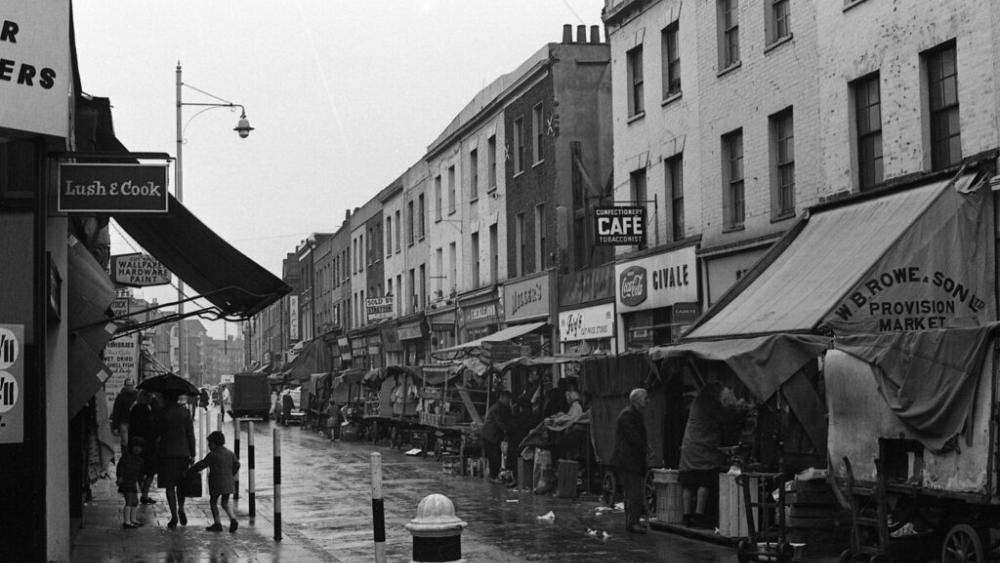 Hundreds of children in care homes faced decades of abuse

A damning public inquiry sheds light on the "culture of cover-up" that has exposed over 700 children in London care homes to decades of abuse.

Hundreds of children in the care of a London authority faced “hard to comprehend” levels of abuse and neglect over several decades, a British public inquiry revealed on Tuesday.

The Independent Inquiry into Child Sexual Abuse said that between the 1960s and the 1990s, local authority staff in the south London borough of Lambeth treated children in their care as if they were “worthless.”

705 former residents had made allegations of sexual assault, rape and other forms of abuse at three Lambeth children’s homes, the report said, and a number of children reported abuse at the time it occurred. But in four decades, only one staff member was disciplined.

Investigators found that staff members in the south London borough put vulnerable children in the path of sex offenders, who infiltrated children’s homes and foster care settings with “devastating, life-long consequences for their victims.”

“Over several decades, children in residential and foster care suffered levels of cruelty and sexual abuse that are hard to comprehend,” the head of the inquiry, Alexis Jay, said.

“For many years, bullying, intimidation, racism, nepotism and sexism thrived within the council, and all against a backdrop of corruption and financial mismanagement,” she added.

Children who complained about mistreatment were disbelieved and dismissed, according to the inquiry.

The report said many Lambeth Council employees showed “a callous disregard for the vulnerable children they were paid to look after.”

"It was as if staff intended to create a harsh and punitive environment for children who had the misfortune to be in public care, through no fault of their own," the report said.

Investigators collected distressing testimonies from former residents. One of them described "hearing other children screaming at night and he himself routinely experienced violence and sexual assault, including being photographed whilst being raped."

"LA-A147 was in the care of Lambeth Council in the 1990s and 2000s, from the age of three. Over ten years, she was placed in nine children’s homes and with four sets of foster carers. She described being raped by a foster carer’s teenage son at the age of nine, and was also frequently sexually abused by older men she met whilst in care. By the age of 13, she had developed a drug addiction and was “selling herself” to fund it."

The inquiry found that “racism was evident in the hostile and abusive treatment” received by Black children in the council’s care.

The report urged police to consider whether there were grounds for a criminal investigation into the death of one boy, who killed himself in a care home in 1977 after alleging abuse by a senior staff member.

'Get those names out'

Husna-Banoo Talukdar, who said she was repeatedly abused while in Lambeth care homes between 1976 and 1979, said she would keep campaigning until the perpetrators’ names were made public.

“The inquiry missed that opportunity to get those names out there, to get it known who did what -- the abusers, the council, the police who covered it up,” said Talukdar, who waived her right to anonymity.

The multi-year inquiry was organised following the 2011 death of children’s entertainer Jimmy Savile, after which dozens of people came forward to say he had abused them.

The inquiry is investigating child-protection failings in multiple settings, including church-run schools, young offenders' institutions and the internet, and is due to deliver its overall findings next year.