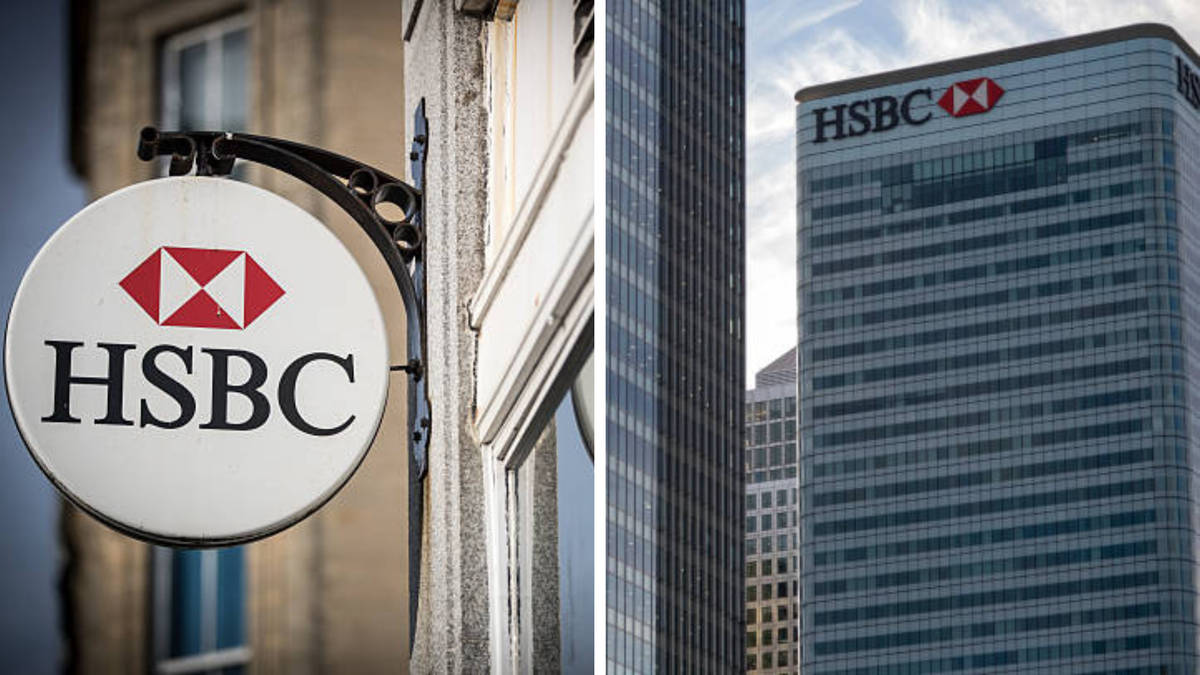 HSBC will pay for its employees to have sex changes from next year as a new "gender dysmorphia benefit".
That will cover diagnosis, mental health treatments, ­hormone consultation, speech therapy, hair removal and ­surgery for workers.

The banking giant said partners of employees and offspring under the age of 21 will also be eligible for the new scheme.

Staff were told this week about the "gender dysmorphia benefit" to encourage staff to be their "true authentic self" in an internal email from the HR department.

HSBC said the benefit was available for anyone "who doesn’t align with their biological sex and is a recognised medical condition".

She said: "Everybody is different… the role of the bank is an employer, they are employing people who have issues with their biological sex at birth."

This is just the latest step HSBC has taken to encourage transgender people to express their gender identity.

The bank said it didn't need proof for customers to say their gender had changed, adding titles Mx, M, Mre and Misc to "reflect the financial needs of the trans community".

Earlier in 2021 bank bosses said they would stop collecting customer data on gender in a bid to be more inclusive for transgender and non-binary people.

HSBC is not alone in the banking sector in providing medical support for transgender staff.

Natwest told employees in August that it would foot the bill for trans staff to get private hormone treatment.

And in 2016 Lloyd's became the first British company to include gender realignment surgery in its private health insurance plans.