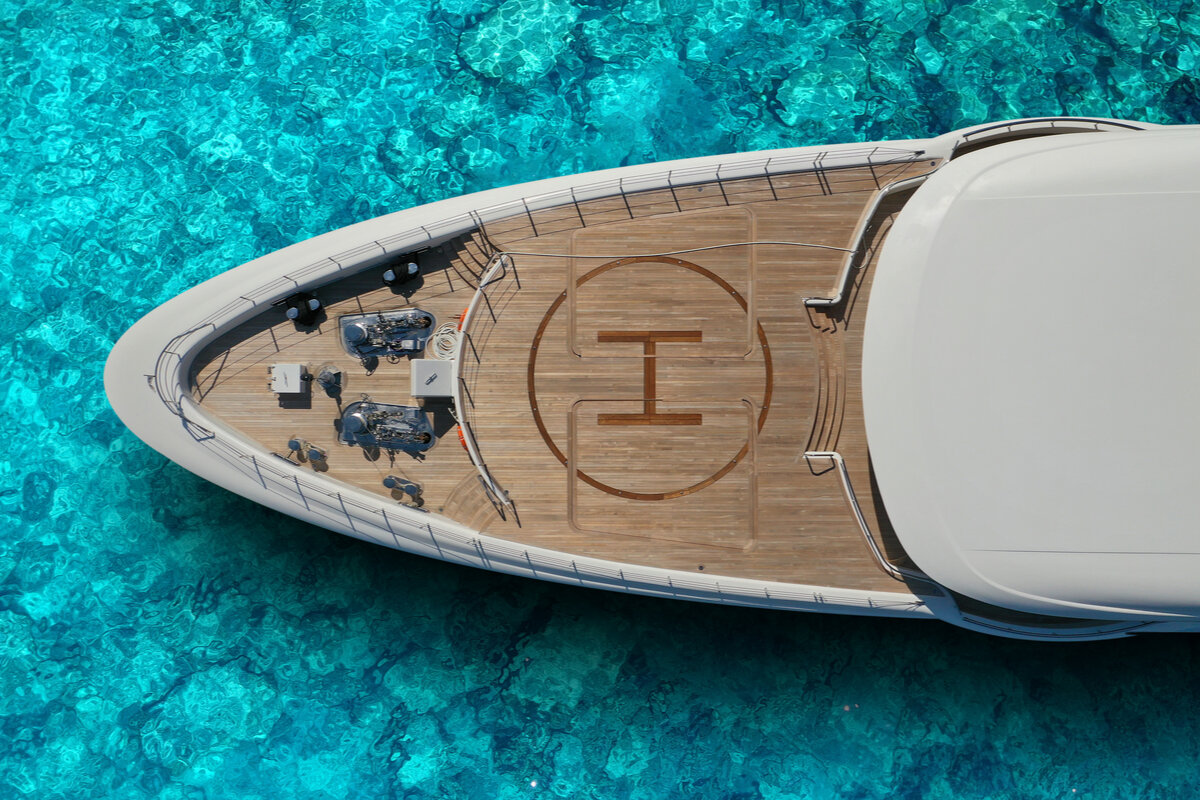 A yacht, found off the coast of Portugal with the country's largest-ever haul of cocaine, illustrates how these smaller, private vessels have become a favored modus operandi to move cocaine between Latin America and lucrative European markets.

A yacht, found off the coast of Portugal with the country’s largest-ever haul of cocaine, illustrates how these smaller, private vessels have become a favored modus operandi to move cocaine between Latin America and lucrative European markets.

Portuguese and Spanish authorities seized 5.2 tons of cocaine, valued at $232 million, on a yacht 550 kilometers off the coast of Portugal on October 18.

The operation was part of an investigation that began in early 2021 into how vast quantities of cocaine from Colombia and Venezuela were being moved to Europe via private yachts, according to a press release issued by Spain’s National Police.

Portuguese media report that three suspects were arrested during the operation, two Spaniards and a Peruvian. One of them, Carlos Silla, was wanted for another cocaine shipment discovered on a yacht in March 2020. The seizure was connected to a prominent drug trafficking group specializing in moving drugs via yacht along the Ría de Arousa estuary in Spain’s northwest region of Galicia.

In 2021, a string of seizures has shown how commonly yachts and sailboats are used to move cocaine to Europe. Similar seizures have been made in the waters of the United Kingdom, mainland Spain and the Canary Islands.

The widespread use of yachts is not new but shows the extensive and varied challenges of stymieing the cocaine pipeline between Latin America and Europe.

In recent years, drug traffickers have been confident enough in their maritime routes to dispatch multi-ton cocaine shipments across the Atlantic, despite the risk of losing hundreds of millions of dollars in cargo if detected by authorities. However, cargo ship drug busts have been on the rise.

The use of yachts or other sailboats makes it significantly more difficult for law enforcement to track shipments and reduces the quantity of cocaine seized at a time.

For example, earlier in October, the Portuguese navy boarded a larger vessel 600 nautical miles off the coast of Portugal with 2.5 tons of cocaine on board. According to police, this shipment was set to be offloaded onto numerous smaller boats, like yachts, to then be distributed onto the shore. The tens of thousands of private sailboats in Europe means they cannot possibly be subject to as much oversight as cargo ships.

There are efforts to increase international collaboration to stop drugs onboard ships, such as efforts by the Maritime Analysis and Operations Centre (MAOC) or the United Nations’ Container Control Programme. Still, these are designed to help detect large, multi-ton drug loads on cargo ships and in containers while at port. Time will tell whether authorities can adapt to track drug shipments on smaller vessels consistently. 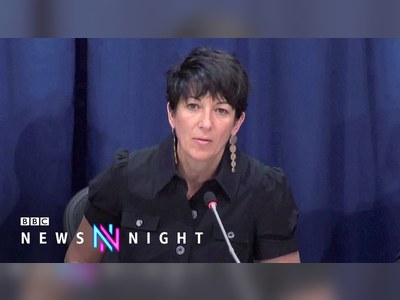