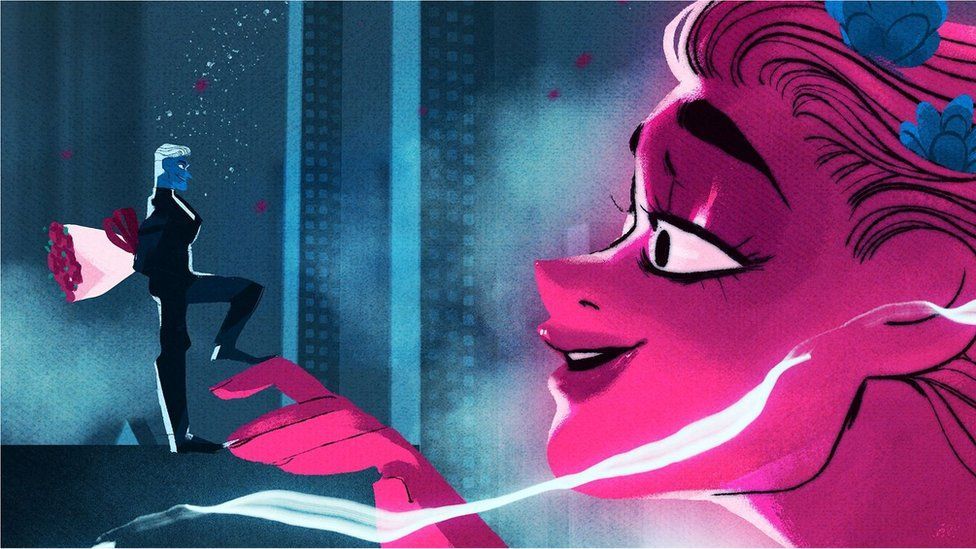 How 'nerd' culture powered through the pandemic

When graphic design graduate, Rachel Smythe, 35, tried to get a foot in the door of New Zealand's creative industry in 2008, she was rejected at every turn.

She sent her portfolio off to multiple agencies, submitted artwork for numerous book proposals and tried to sell her art prints at conventions but nothing worked.

Eventually her dream became a hobby and instead she went into marketing.

Her story will be familiar to many jobseekers from the millennial generation (people born from around 1980 to 1995).

Their working lives have been dogged by economic uncertainty and a changing workplace, that has seen a decline in traditional career paths and an expansion of the gig economy in many nations. 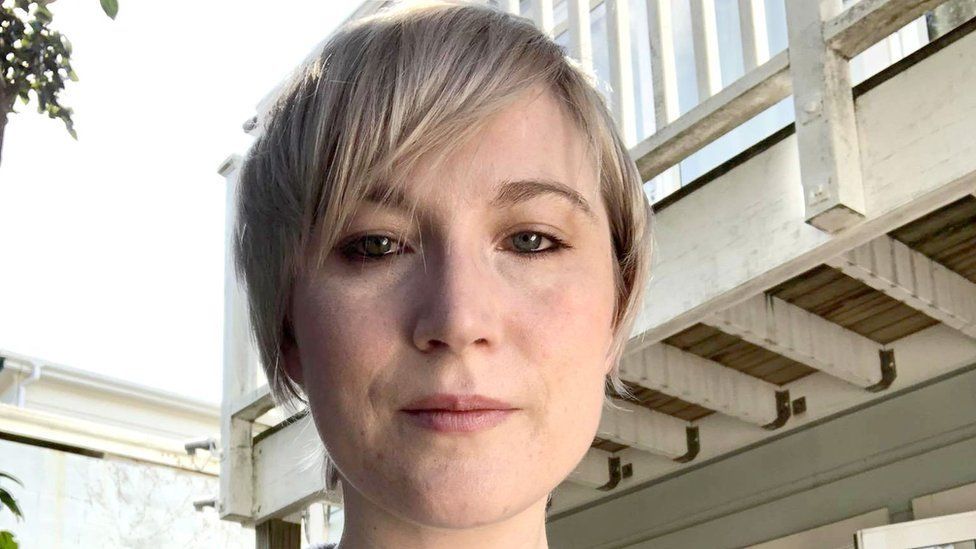 But new technology has opened up fresh opportunities. We found out more about the career paths of three individuals and creative groups, asking them how the pandemic expanded their fanbases and eventually their incomes.

In 2016, Ms Smythe came across a mobile app called WebToon featuring weekly comics that people could read on their phones - a digital version of the manga and manhwa comics popular in Japan and Korea.

She decided to draw her own comic, Lore Olympus, an English romance comic deconstructing Greek mythology, in April 2017.

Just one month later she had gained 1,000 subscribers and by late 2017, WebToon asked her to become a paid creator for the app.

She says it seemed too good to be true when the company first approached her. "I was like, 'you want to give me money for a web comic?'"

Today, Lore Olympus has 5.2 million subscribers. In November, a Penguin Random House book comes out, and an animated series is in development.

Ms Smythe now works 70-hour-weeks to meet her deadlines but still finds it difficult to explain her profession and career journey to other people.

"When I resigned from my job in 2018... I said I was making a comic for an app originally based in Korea, and people were like, 'Rachel, are you sure you want to do this? This sounds like a terrible idea'," she says.

"Even now, if I see people from my old job, they say, 'Oh Rachel, are you doing okay?' It's quite funny." 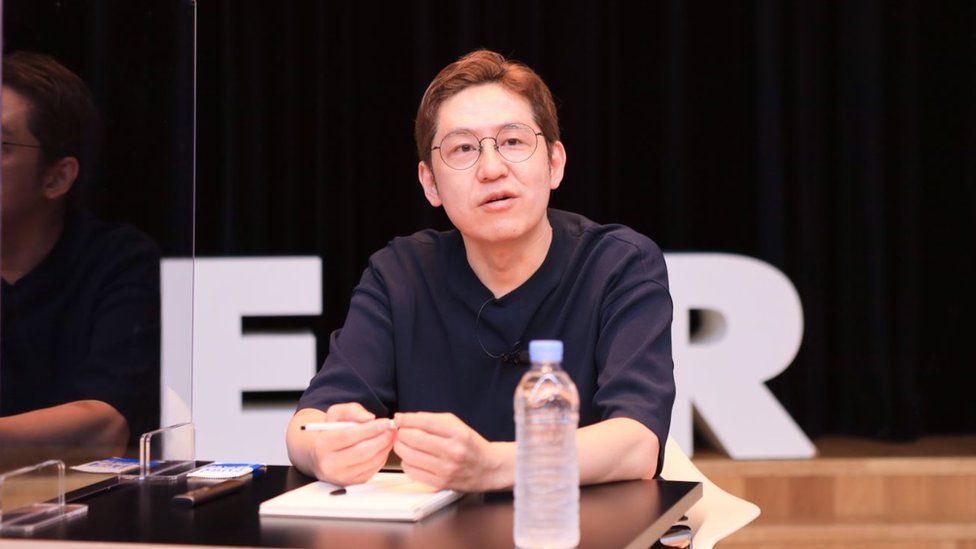 Several comics featured on the app have been made into hit TV-series and movies in South Korea, and the artists have become celebrities.

The app has become so popular that traditional comic book companies now want to work with it - Marvel and DC Comics signed a deal in August.

The app's top creator made a staggering £7.6m last year, but WebToon says creator incomes vary widely. The average revenue of all paid creators was about £172,315 in 2020.

It has even helped drive a cultural shift - it is now considered much more acceptable for young people in Korea to pursue full-time careers as comic artists. 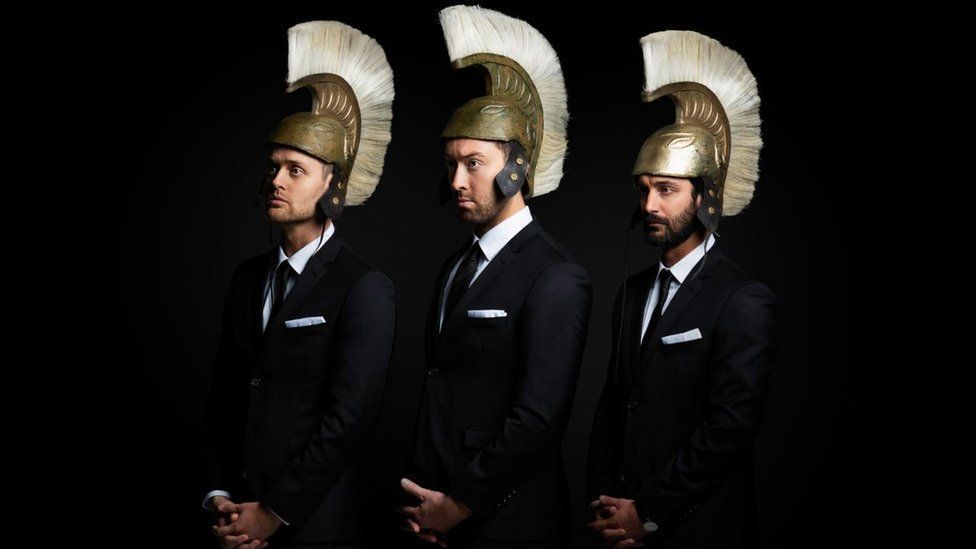 Graphic art and design isn't the only creative field that's been really challenging for millennials to break in to. For the founders of Viva La Dirt League, the early years were also a struggle.

They have been making YouTube videos poking fun at the video game industry for 10 years.

Mr Morrison and Mr King kept their day jobs until 2017. In the early days all money earned went to pay Mr Bettjeman's rent so he could edit their videos full-time.

"We would put in $500 for a shoot day and make five skits," says Mr Morrison. The actors and the cameraman kindly worked for free.

But there were a lot of scares. Sometimes they would wake up to find that a YouTube algorithm had changed and their videos stopped being monetised overnight.

"We were terrified to leave our jobs," admits Mr Morrison.

But their hard work eventually paid off and they now have 3.5 million subscribers. Between August 2020 and September 2021, subscriber numbers climbed 59%, while total video views soared 95%. 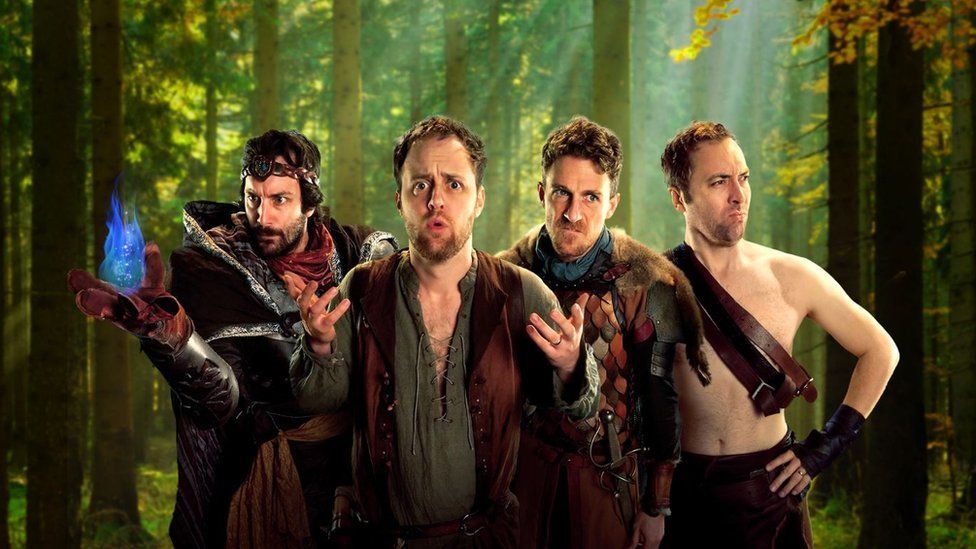 Today, Viva La Dirt League has 50 people on the payroll, including 40 contractors. Shoots cost up to $50,000 a day and they often work with major video game publishers.

In the end diversifying income streams across several platforms was crucial so they always have their "eggs in many baskets", with Facebook and Patreon providing more consistent income.

They have turned down at least six overseas TV and movie deals, wanting to retain full artistic control of their work.

Many felt what they were doing wasn't financially viable, says Mr King: "We've battled with this a lot... from how the rest of the film industry sees us, to our own family and friends not believing we could make a proper living."

"Little did I know this hobby would ultimately give me more success than I could have ever hoped for - it made the traditional acting career path seem utterly redundant," adds Mr Bettjeman.

Online gaming has provided entertainment, connection and even solace for many people throughout the Covid pandemic, so, it's perhaps no wonder there has been huge growth in the sector, meaning more people can now make a full-time living from gaming.

In particular, there has been a surge in people playing more traditional games - such as the 47-year-old tabletop roleplaying game called Dungeons & Dragons (D&D) - online together.

D&D creator, Wizards of the Coast, tells the BBC that social content has been transformative - introducing new fans to the genre. The firm says D&D revenues have continued to rise, with 33% global growth year-on-year in 2020.

This boom in interest has led to a surge in work for Critical Role, a group of eight professional voice actors in Los Angeles who routinely stream themselves playing the D&D game live and sometimes dress-up in character.

But in 2015 they experimented with live-streaming the game, and found there was an enthusiastic audience.

"People feel that we are friends. [They] hang out with us for four hours straight and they really get to know who we are," says Laura Bailey, 40, one of the Critical Role cast.

In the early days their weekly show appeared on the YouTube channel Geek and Sundry, but over the years it has developed into a significant media business, with its own production company, studios and website. 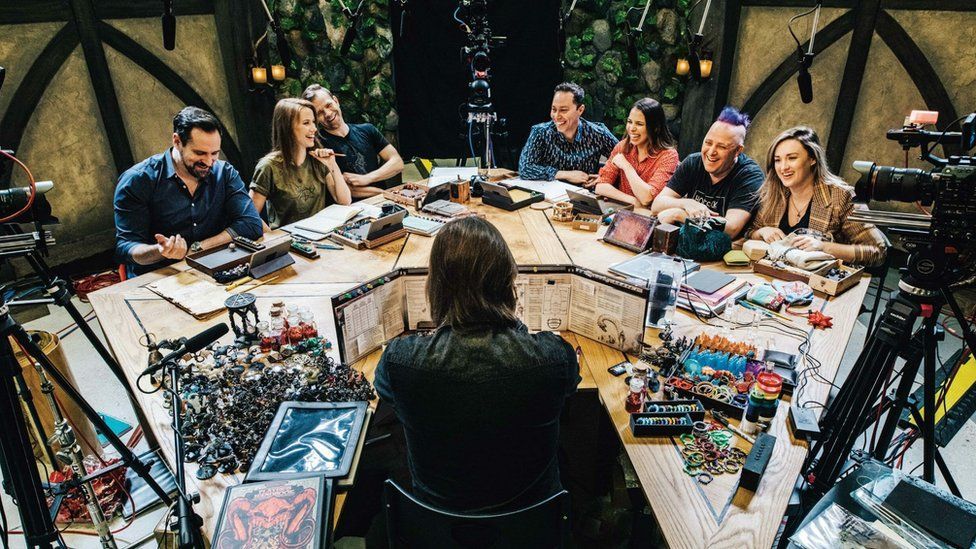 The characters and their adventures have also attracted a multi-book deal with Penguin Random House and even a toy-licensing deal.

Taliesin Jaffe, 44, says voice acting is such a difficult industry to break in to that it has been interesting relying on regular work .

"This has brought a feeling of stability - once a week I give a performance," he adds.

Echoing the sentiment of other creatives now finding huge success with online fanbases, the real magic, Mr O'Brien says, comes from the new found freedom streaming has given actors.

"We're just so free, " he says. "We're making everything up as we go along and we're doing it with people we trust implicitly."

She and Joe Gagliese, boss of the world's largest influencer talent marketing firm, Viral Nation Group, believe both are now earning at least seven figures per annum, and that their business models are sustainable.