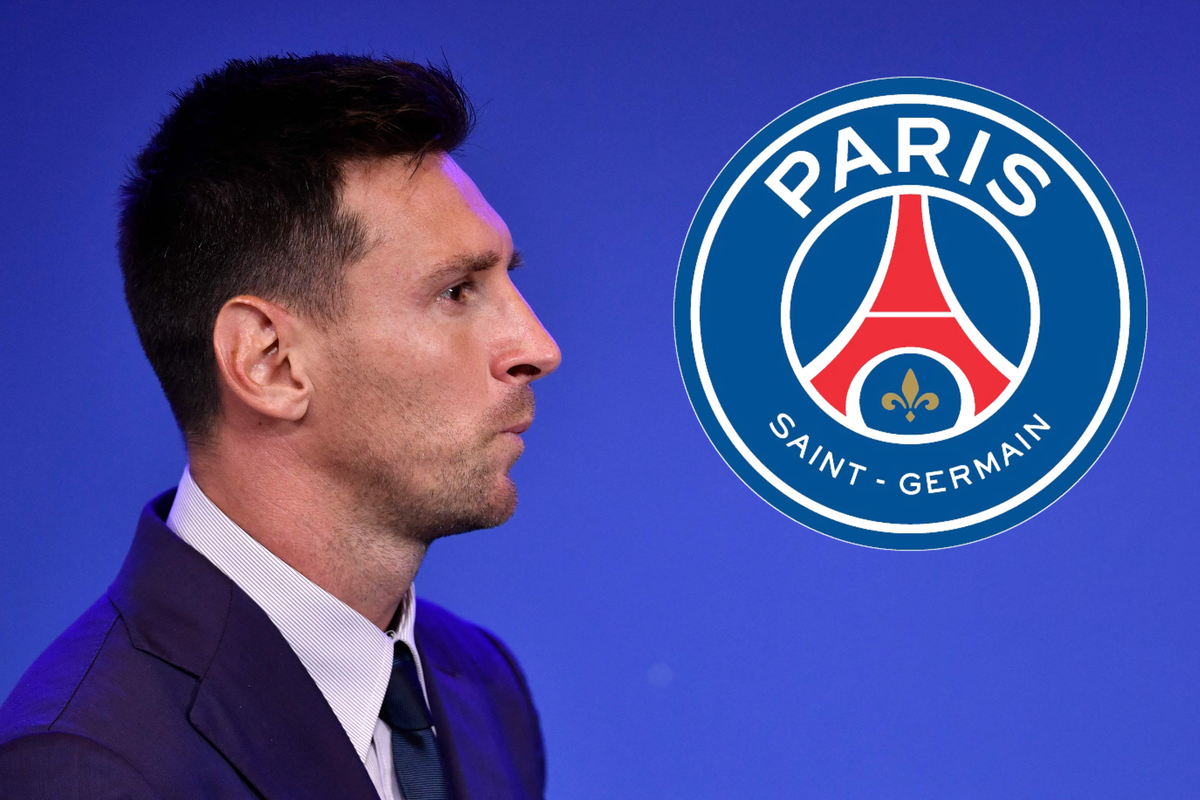 How much will Lionel Messi earn per week at PSG?

Lionel Messi's shock move to Paris Saint-Germain is expected to be announced in the coming days, with the legend set to become - once again - one of the highest-paid players in the world.
According to various reports, PSG have offered Messi a salary worth around €31.5million a season, which works out as €25m per season after tax.

The deal is for two years, with the option of a third year. Messi is ready to accept and an official announcement could come in the next 48 hours.

So, how much will Messi be earning at PSG?

On top of that, Messi will also pocket a €25m signing on fee.

Interestingly, it is less than Neymar's €31m-a-year salary and PSG remain in talks with Kylian Mbappe over an extension to his contract, which has just one year to run and will be of similar expense.