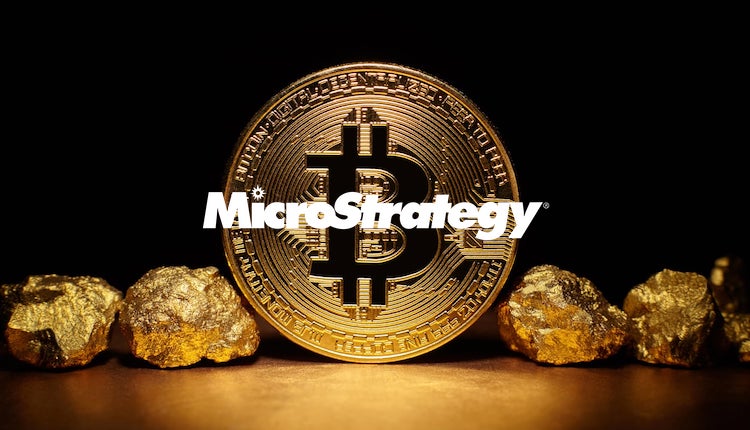 Bitcoin was in a recovery from one of its worst declines, little over a year ago. But, it was about to enter a new age of adoption that would drive it to new all-time highs within the next months.

Around March 2020, software company MicroStrategy started buying its first coins to integrate BTC into its treasury. The company’s CEO Michael Saylor celebrated this decision in a recent post via his Twitter account.

According to Saylor, who had held a lot of cash assets in the company, realized that the world economy is trending towards inflation due to the monetary policies adopted by the main central banks. He decided to place a lot of the company’s value into a store of value.

When deciding if it was going to be either gold or Bitcoin, the executive opted for the latter due to its characteristics. Saylor is a known Bitcoin bull and, so far, its bet has paid off.

Gold vs Bitcoin for MicroStrategy

Data from monitor BitcoinTreasuries.org indicates that MicroStrategy owns over 100,000 BTC or 0.5% of its total supply. As seen in Saylor’s tweet earlier, this investment has seen a 376.34% appreciation in one year.

Additional data provided by Ecoinometrics suggest a correlation between MicroStrategy (MSRT) share performance and the price of Bitcoin. Since the company launched its BTC treasury program, its shares have experienced a 428% rally.

Bitcoin and MicroStrategy have managed to outperform two of the most important stock indexes, the NASDAQ and the SP500. The former has a 68.3% profit while the latter records a 54.8% profit since the software company announced its BTC treasury program.

MicroStrategy has become a BTC’s price proxy for many companies, banks, and hedge funds looking to legally gain exposure to the cryptocurrency. Giant investment houses such as BlackRock, Capital Group, Morgan Stanley, The Vanguard Group, and others have significant positions in the company.

MicroStrategy and its CEO Saylor have been subject to suspicion from many in the crypto community. Many expect the company to “dump” their BTC into the market when the opportunity arises. To those statements, Saylor has replied that he plans to hold Bitcoin “forever”.

No doubt, the company started a movement that has led BTC to new highs in terms of price and adoption. In matter of hours, El Salvador will officially make Bitcoin legal tender. The country has been added to the list of entities holding BTC right below MicroStrategy, Tesla, Square, and others.

Source: How Much MicroStrategy Would Have Lost Investing In Gold Instead of Bitcoin – Fintechs.fi