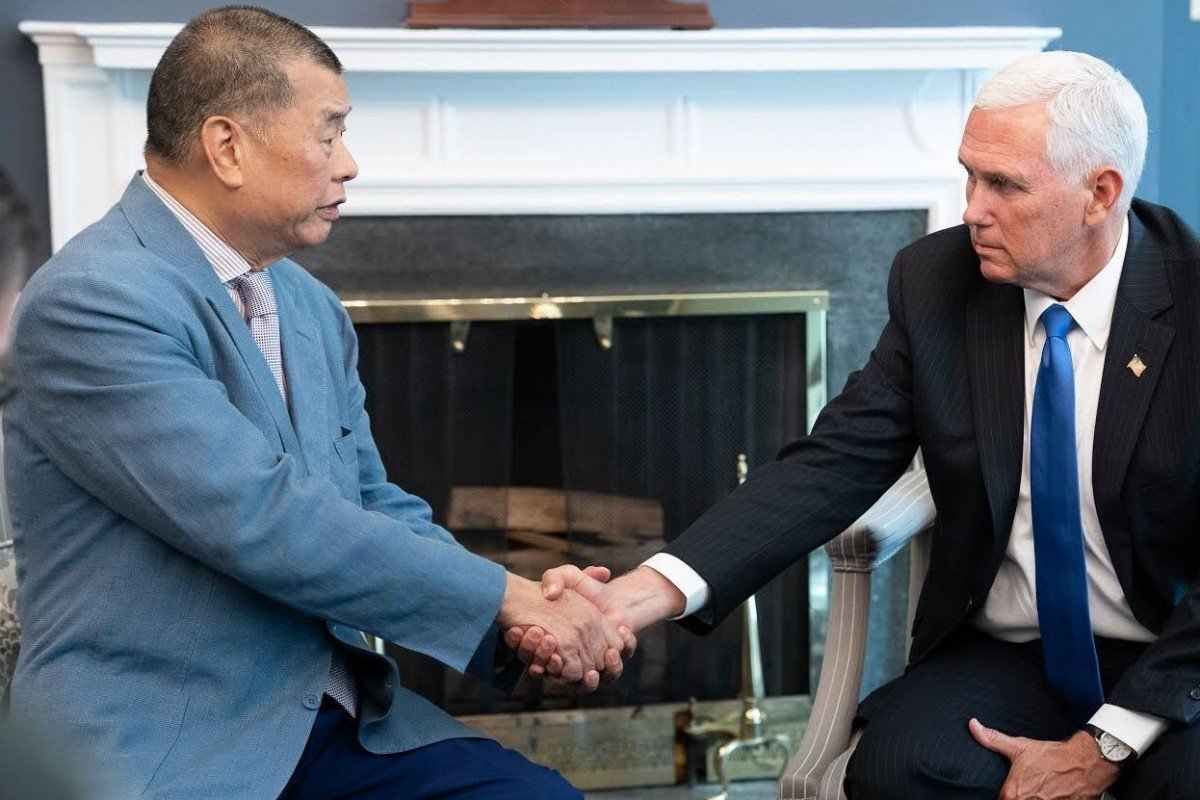 Hong Kong media tycoon Jimmy Lai said he personally had "nothing to do with" a report on alleged China business links of the son of U.S. presidential candidate Joe Biden, but admitted funds from his private firm had been used to fund it.
Lai, a prominent democracy advocate in Hong Kong and a staunch China critic, said on Twitter that he was "sorry" that his flagship newspaper, Apple Daily, had been implicated in an article by U.S. media outlet NBC.

In the article, NBC alleged that a 64-page document circulating on the internet about the purported connections of Hunter Biden to the Chinese Communist Party and his business dealings in China had "questionable authorship and anonymous sourcing".

The article cited the co-author of the "intelligence document", Christopher Balding, as saying the document had been "commissioned by Apple Daily", which the paper said in a statement were "false allegations".

Balding, an academic, didn't immediately respond to a Reuters request for comment.

While Lai said that his newspapers had not personally commissioned the 64-page document, he admitted that his senior executive, Mark Simon, had "worked with the project".

"Mark used my private company’s money to reimburse for the research he requested. It’s only US$10,000 so he didn’t have to have my approval," Lai added on Twitter.

"I know it is hard for anyone to believe that I didn’t know about it and my integrity is damaged."

In a statement posted online, Simon said he had resigned because of the incident, and apologised for having "allowed damage to Jimmy on a matter he was completely in the dark on".

He gave no further details when contacted by Reuters.

The Apple Daily recently published two articles on Hunter Biden and his ties to a Taiwanese businessman who the paper said was a purported broker "enabling Hunter Biden’s deals in mainland China over a decade".

But the paper said in a statement that these stories had been carried out by its own journalists in Taiwan with independent verification of their own findings, and were separate from the 64-page document.