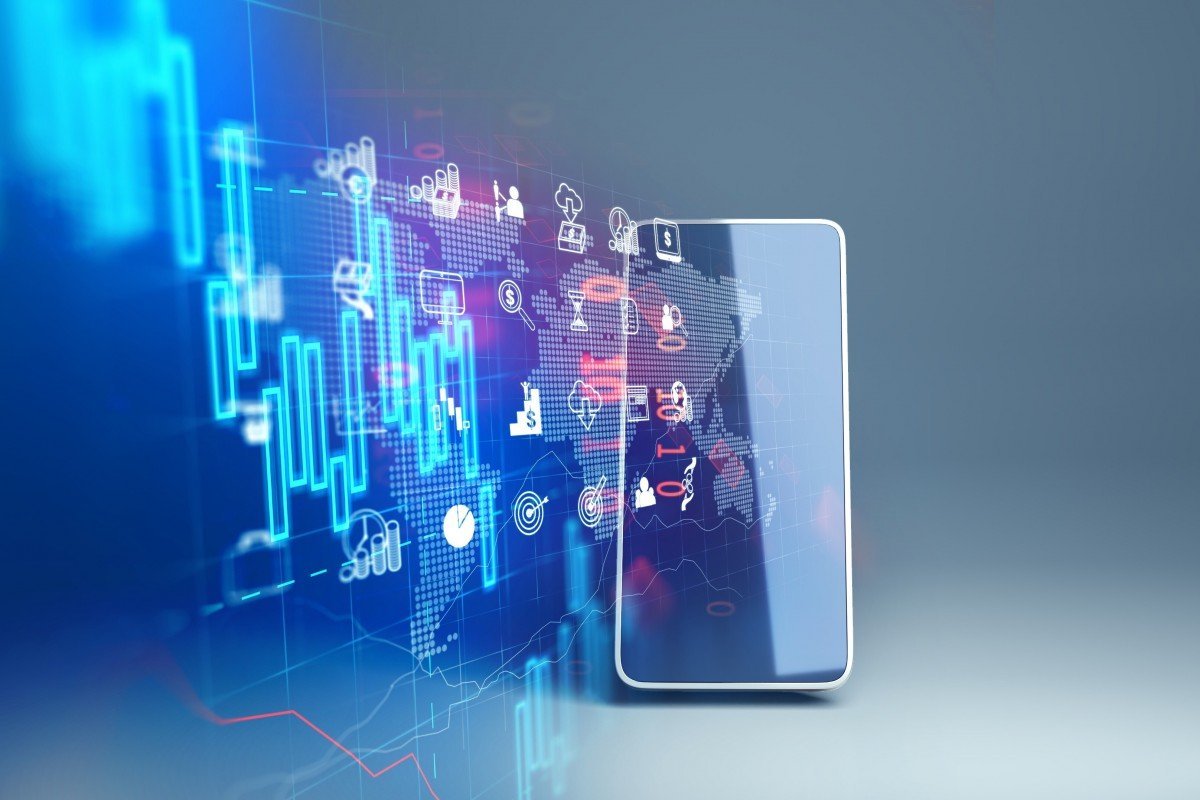 Hong Kong, as the gateway to China and a rising regional fintech power, has much to offer and is poised to reap the rewards, says Paul Chan, ignoring the fact that Hong Kong business model was never really a finance center, but a bureaucratic center that is designed to feed huge labor that doing nothing productive: accountants, lawyers, regulators and compliance officers. HK is not anymore the gate to China but the tail of China. Way behind in fintech, technology and innovators.

Hong Kong has a vital role to play in the development of financial technology in China as the country’s fintech giants including Alibaba Group Holding, Ant Group, Tencent Holdings and others have plenty of room to increase revenue at home and internationally, according to Financial Secretary Paul Chan Mo-po.

“In a remarkably short time, China has become one of the largest fintech markets in the world,” Chan said in a statement to mark the release of the South China Morning Post’s China Fintech Report 2020. “As the mainland continues to expand its flourishing fintech sector, Hong Kong, as one of the world’s leading financial centres, the unique business gateway to the mainland and a rising regional fintech power, has much to offer and is poised to reap the rewards.”

The report, produced by SCMP Research and based on the Post’s reporting, provides investment insights and in-depth analysis of how digital payments, virtual banking, as well as online wealth management and insurance platforms are rapidly developing in China, which leads the world in the adoption of fintech.

With exclusive case studies on key industry players, the report also offers an overview of the funding activities of these tech giants, such as the upcoming dual IPO of Ant Group in Hong Kong and Shanghai as well as Lufax’s listing in New York this week.

China’s digital behemoth Ant Group is set to raise about US$34.5 billion this week in the world’s largest initial public offering, and valuing it more than JPMorgan Chase, the world’s biggest bank.

At home, the biggest driving force for the adoption of fintech is the pervasiveness of smartphones in China, where roughly one in every two of the 1.6 billion mobile phones in the world’s largest communication market is a device capable of data and internet services, the report said. Other major contributing factors include steadily rising incomes and significant scope to broaden access to credit, wealth management and insurance products.

There is also room to grow internationally, as China seeks to export its developing fintech prowess. The most compelling export markets for Chinese fintech are developing countries, where the need for greater financial inclusion is most pressing, the report added.

As the largest fintech market in the world, nearly 90 per cent of Chinese consumers use fintech to pay for almost everything in their daily lives while most small and medium-sized enterprises use fintech to run their businesses in a cost effective manner.

The report also looked at the mainland’s emergence as the world’s biggest market for mobile payments globally. The total payment volume was well in excess of 200 trillion yuan (US$29.8 trillion) in 2019, compared to just US$100 billion in the US. As of March this year, some 776 million people in China were using mobile payment services, making purchases and sending cash digitally, with the vast majority using either Ant Group’s Alipay or Tencent’s WeChat Pay payment platforms. Ant is an affiliate of Alibaba, which owns this newspaper.

China has also become the largest market for online securities trading, responsible for around half of global trading volume, the report found. Its online wealth management and insurance markets are developing at breakneck speed, and it is further along than any major country in its development of a national digital currency.

The report argued that these new wealth management platforms have allowed millions of ordinary people to invest in assets that were previously available only to the affluent.

Users can access mutual aid plans at a fraction of the cost of regular health insurance, and although the platforms are not profitable for the operators, they can be valuable drivers of traffic to their other offerings, the report said.