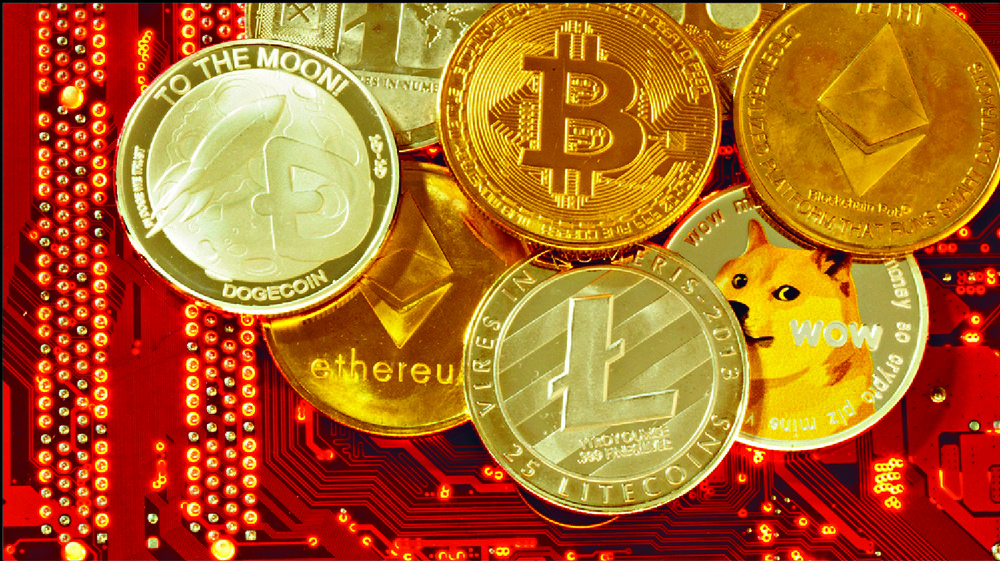 A major Hong Kong-based cryptocurrency exchange has scrubbed some of its social media presence two weeks after it halted withdrawals, fuelling fears the firm may collapse as the sector reels from the implosion of giant FTX.
Atom Asset Exchange (AAX) prevented customer withdrawals on November 15, saying its capital position was under "acute pressure" after some investors asked for their money back.

This came after the stunning fall of industry leader FTX, which was valued at $32 billion before it declared bankruptcy this month following an apparent liquidity crisis.

But AAX's website was still online though it displayed no spot trading data, with a notice dated November 12 saying the system was undergoing maintenance.

Fears have been growing about possible contagion in the industry, with crypto lender BlockFi, which had received credit from FTX, also declaring bankruptcy Monday.

AAX has claimed it has no financial exposure to FTX or its affiliates and said it initially halted withdrawals only because of "abnormalities in our systems".

But former head of research and strategy Ben Caselin said Monday he had resigned from the firm as the AAX "brand is no more and the trust is broken".

"The way things are handled is without empathy and overly opaque," he tweeted.

Investors have voiced frustrations with AAX in groups on the messaging app Telegram, with some calling for legal action against AAX executives.

Founded in 2018, AAX launched its exchange a year later as the first crypto user of matching technology provided by the London Stock Exchange.

It recorded a spike in its spot trading volume earlier this year, according to data analysed by CryptoCompare, with $57.2 billion worth of trade recorded in July.

The Chinese finance hub was also the home of FTX until the firm moved to the Bahamas in September last year.
#Facebook